What Is the Difference Between Summary and Indictable Offences in Canada? 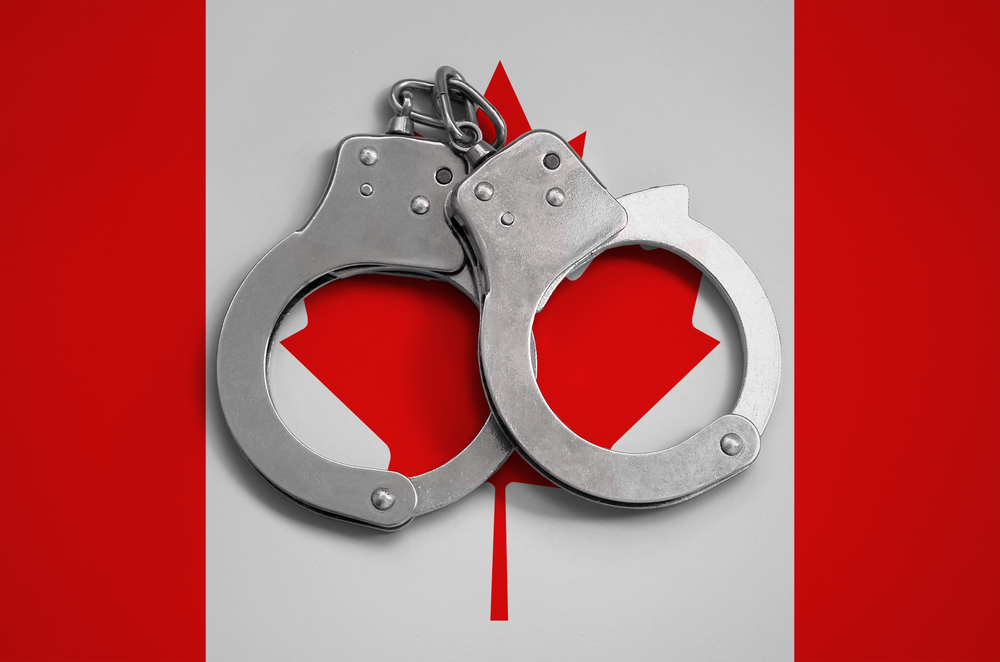 What Is the Difference Between Summary and Indictable Offences in Canada?

You may have heard about misdemeanors & felonies in the United States. But what are similar offences referred to and prosecuted by in Canada?

Criminal offences in Canada are either summary or indictable offences. However, many criminal acts fall into a category of hybrid offences, making the issue even more complex. With a hybrid offence, it is up to the Crown to decide whether to proceed by summary conviction or indictment. Being convicted by indictment along with the more serious nature of such offences could have considerable consequences on Pardon eligibility.

This article will help make a distinction between summary and indictable offences, examine how a hybrid offence is prosecuted and identify opportunities for obtaining a Canadian Pardon for those who do offend.

This type of offence includes minor violations of the Criminal Code of Canada, which can be resolved without a jury or indictment. The penalties for summary offences include a fine of not more than $5,000 or imprisonment of not more than two years. When an offence is punishable on summary conviction, the Crown cannot elect to prosecute on indictment.

The list of offences that can be prosecuted only summarily is limited and includes unlawful assembly, disturbance in a public place, soliciting prostitution, public nudity, and several others.  Apart from penalties, there are several other unique characteristics of summary conviction offences that do not apply to indictable.

First of all, according to the Criminal Code, summary conviction offences have a 12-month limitation period, extended from 6 months under the previous regulation to 12 months by Bill C-75. It means that the prosecution can charge an accused with a summary offence only within 12 months after the crime was committed.  Second, summary offences are tried at the Provincial Court by the judge without a jury. Finally, according to the Identification of Criminals Act, those accused of purely summary offences do not have to submit fingerprints except under certain reservations.

This category of offences includes the most serious crimes. Indictable offences presume increased penalties up to life imprisonment. There is no single procedure for indictable offences as they can be tried either by the judge alone or by a judge and jury. Those accused of an indictable offence are eligible for a preliminary hearing in certain cases.

Given the seriousness of indictable offences, which include murder, terrorism, treason, sexual offences, and other serious crimes, they have no limitation period. This means that a person can be charged with such an offence any time the police or prosecution wishes to proceed. Those accused of indictable offences must provide fingerprints and must personally show up in court.

Most offences committed in Canada fall into this category. Hybrid offences mean that the Crown has the choice to proceed either summarily or by indictment. The prosecution will decide upon the way to proceed after evaluating the individual involved. Important factors include whether the accused has a previous criminal history, the circumstances of the alleged offence as well as the level of harm (for instance, the presence of bodily injury or worse).

Examples of hybrid offences include impaired driving, being the most common criminal offence in Canada, theft, assault, etc. It is completely up to the prosecutor to decide how to proceed on a hybrid offence so that two identical crimes committed by different persons might be tried differently. It is also not uncommon for the Crown to elect to proceed by indictment because of the expiry of the 12-month limitation period from the moment the offence was committed as presumed for summary action.

Whether the Crown decides to proceed summarily or by indictment, these proceedings will result in the creation of a criminal record in the Canadian Police Information Centre (CPIC). At the same time, those interested in the suspension of their criminal records will have to follow a different path when applying for a Canadian Pardon, depending on whether their case was prosecuted summarily or by indictment.

In the first place, it is critical to know whether the case was tried as a summary or indictable one, which is especially important for hybrid offences. As a criminal record in CPIC doesn’t include relevant information, it is necessary to get copies of certified court documents.