How to Clear Your Criminal Record

Do I Have a Criminal Record?

With few exceptions, if you have ever been charged or convicted of a criminal offence in Canada, and have not received a Canadian Pardon (“Record Suspension”), you have a publicly visible Criminal Record. 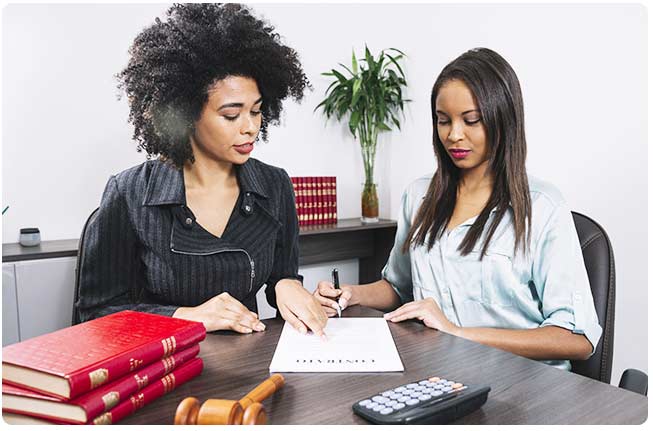 Your criminal record may affect you in a number of critical ways, including employment, ability to be bonded, travelling to the United States, volunteering, attending school programs, renting housing, adoption and more. Canada is one of the few countries in the world that offers the opportunity to obtain a Pardon and have a second chance at your record. Thus, there truly is no excuse for keeping your criminal record in Canada.

Can I Clear My Criminal Record?

Assuming you meet the government of Canada’s eligibility requirements, as per the Criminal Records Act (CRA) of Canada (the criminal law which outlines the Canadian Pardon process, and much more), you can absolutely clear your criminal record from public visibility forever! 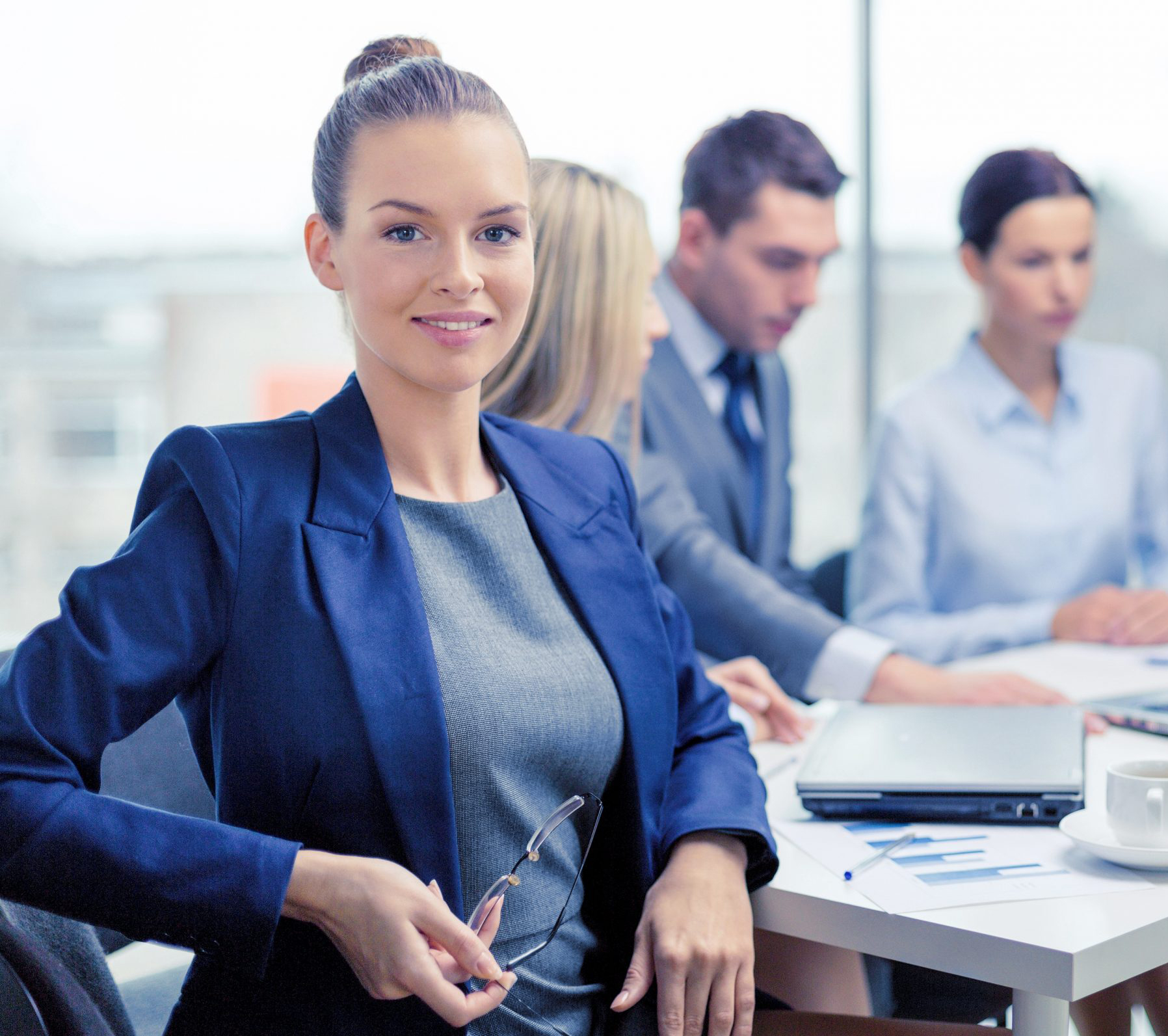 Take the 1st Step Toward Clearing Your Criminal Record

Call (866) 383-9744 now, Apply Now online, or Fill out the Form Above to be emailed more information and request an A+ Accredited Pardon Officer contact you by phone.

The call is 100% confidential.  You should be free from distractions and able to speak confidentially.  The Officer will ask some questions to ensure you qualify, review your application’s specific timeline & cost, ensure your questions are answered, and immediately start your application to clear your criminal record in Canada forever.  Let’s get started!

Below is just a few real applicant reviews of Pardon Applications of Canada via BBB (Ottawa). Check it out for yourself and get PAC working for you today.

“Amazing work and they kept the process easy. They spent their time informing me along the way! Highly recommend it!”

“Great staff. Was fast to get back to us with this process. Great job.”

“I had a very good service. Anytime I had a question, I always had a prompt answer either by phone or by email.”