The Poverty-Crime Connection: A Case for Reducing the Government Filing Fee for Pardons/Record Suspensions 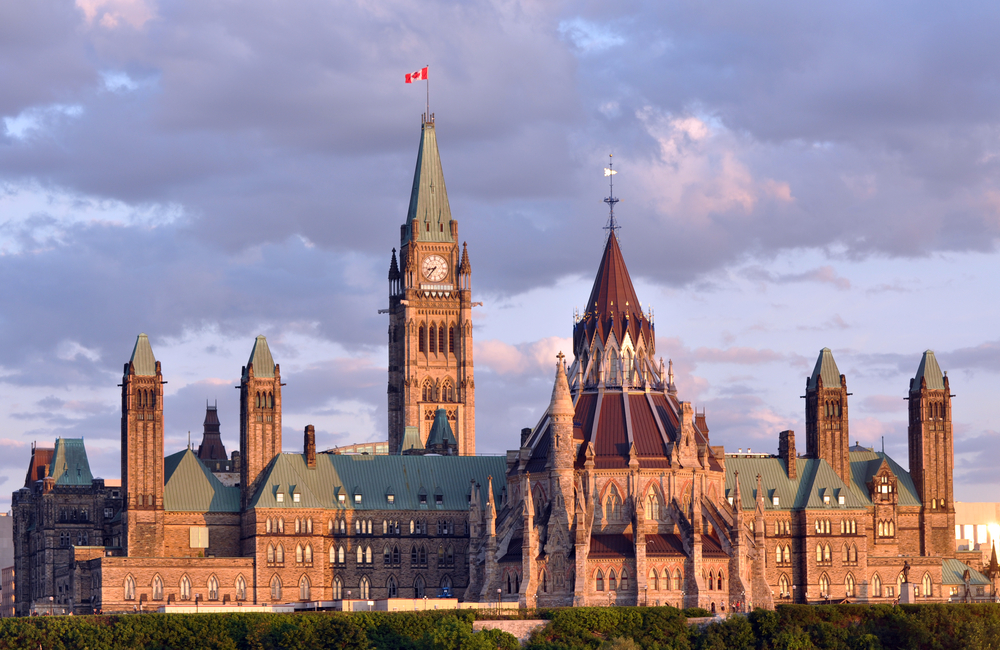 The Poverty-Crime Connection: A Case for Reducing the Government Filing Fee for Pardons/Record Suspensions

by Chelsey Legge, Ontario Lawyer and Research Analyst with Pardon Applications of Canada

Effective March 31, 2021, the Parole Board of Canada increased its government filing fee to apply for a Pardon/Record Suspension from $644.88 to $657.77. A modest charge of $12.89, this fee increase was implemented in accordance with the Service Fees Act, which requires government departments to increase their application filing fees on an annual basis in an effort to address rising costs. A notice to this effect is posted to the relevant page of the Government of Canada website, setting out the particulars of the change and noting dispassionately that such fee increases are mandatory and routine.

The notice does not mention that the government filing fee used to be less than a quarter of what it is now, nor does it share the troubling political history of ill-thought-out reforms to the Pardon/Record Suspension system.

Harper Made Changes in 2012

In 2011, the government filing fee to apply for a Pardon/Record Suspension was $150. Then, in 2012, Harper-era legislation increased the waiting period to obtain a pardon and quadrupled the government filing fee to $631. The same reform package also made anyone with more than three indictable convictions permanently ineligible for a Pardon and changed the official term from ‘Pardon’ to ‘Record Suspension.’

These changes came in the midst of intense pushback from prisoner advocates, church groups, criminologists, psychologists, lawyers, and even governmental organizations. All told, fourteen government bodies — including the RCMP, the Justice Department, and Public Safety Canada — cautioned that such a dramatic fee increase would pose a financial burden for many potential applicants. The results of public consultations on the fee increase were similarly negative, with more than 98 percent of respondents objecting to the proposed increase.

An independent advisory panel reviewed the responses of both the public and internal government consultations and recommended that the government filing fee for Pardon/Record Suspension applications remain at $150. After all, this fee is only a portion of the totality of fees an applicant must pay to put forth a viable and accurate Pardon/Record Suspension application to the Parole Board of Canada. Applicants are also responsible for paying fees to obtain their criminal record, fingerprints, and court records — all requisite elements of a complete Pardon application package.

The advisory panel’s recommendation was rejected. The government at the time insisted that the fee hike was necessary to ensure full cost recovery, so that taxpayers wouldn’t have to subsidize the cost of Pardons. They forged ahead with the changes, heedless of the warnings from the public and bureaucrats alike.

In 2016, the newly elected Trudeau government began a sweeping review of the 2012 changes to the Pardon/Record Suspension system. The office of Ralph Goodale, Trudeau’s first Public Safety Minister, said the government would review the waiting period, the government filing fee, and the new name, with consideration going to fairness, proportionality, and the role a Pardon/Record Suspension plays in rehabilitation. The Parole Board of Canada led the consultation and found that a majority of respondents considered the $631 filing fee to be an insurmountable financial burden that deterred individuals from seeking a record suspension.

And then… nothing. In 2017, Goodale’s office said that the results of these consultations would be used to guide reforms, but, as frustrated advocates have pointed out, no such reforms have materialized. The government filing fee remains a significant barrier to potential applicants for a Pardon/Record Suspension — a senseless, unnecessary hurdle in the way of reformed, law-abiding individuals who otherwise meet the stringent eligibility requirements.

The exorbitant filing fee seems an even greater indignity when one considers the fraught relationship between crime and poverty. Low-income Canadians greatly outnumber wealthier Canadians in the criminal justice system; not only are they more at risk of participating in criminal activities because of the social and economic challenges they face, but they are also more likely to encounter barriers once they come into contact with the system. They are more likely to be detained when arrested, denied bail, and plead guilty or be convicted. Indeed, while  10 percent of Canadians live beneath the poverty line, nearly 100 percent of prison inmates come from that 10 percent.

Looking at prison statistics, it’s hard not to conclude that correctional facilities have become warehouses of social ills. People in custody overwhelmingly report a lack of housing, low employment rates, low educational achievement, and low income status. One study indicated that one-fifth of men in provincial custody in Toronto in 2009-2010 reported being homeless at the time of admission; the John Howard Society has raised the alarm about a small but growing number of men caught in a revolving door between jails and homeless shelters. According to data from 2018, 54 percent of the incarcerated population has less than a grade 10 education; 62 percent of federally sentenced men were unemployed at the time of their arrest.

Just as poverty increases the likelihood that an individual will become involved in criminal activities, the barriers to reintegration faced by individuals with a criminal record increase their risk of experiencing poverty. Upon release, people with a criminal record overwhelmingly face discrimination in seeking housing and employment, which in turn results in lower incomes and negative health outcomes.

In other words, poverty begets crime, and criminal history begets poverty. People who are eligible for a Pardon/Record Suspension have, remarkably and to their credit, escaped this vicious cycle. They have completed all facets of their sentences and lived as law-abiding members of society, in spite of the well-documented challenges associated with having a criminal record. Why, then, does the government maintain the additional barrier of an exorbitant application filing fee? Why disincentive-ize Pardon applications, when all available evidence shows that the vast majority of people granted Pardons remain conviction free?