Where is Canada’s Most Dangerous City?

By Pardon Applications of Canada1 April 2021June 21st, 2022No Comments 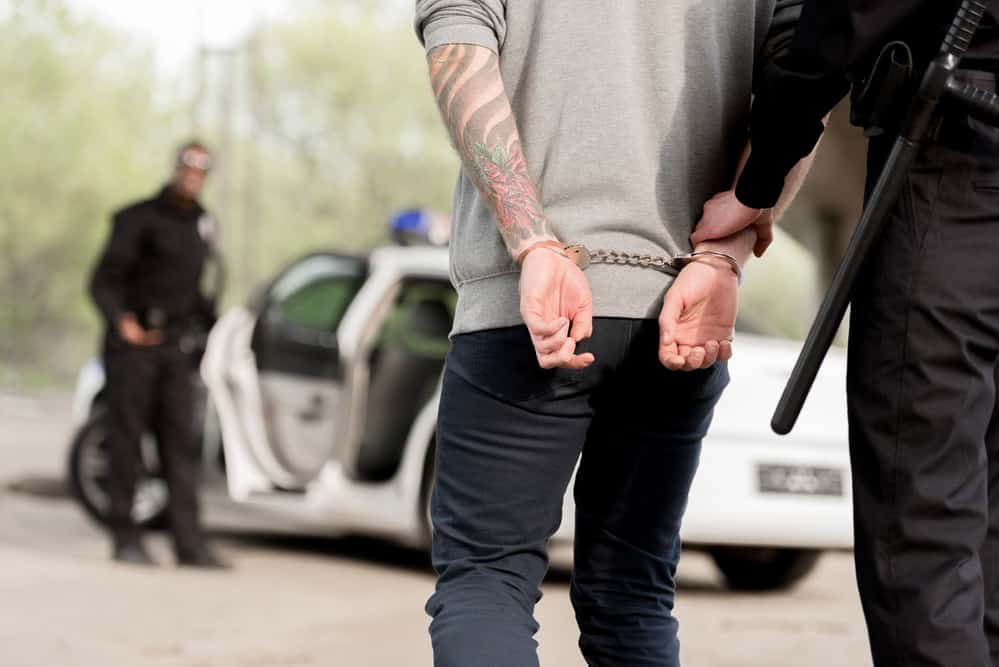 Oh, Canada… the True North is strong and free! Indeed, our great northern nation of Canada is known as one of the safest countries in the world. But that doesn’t mean it’s entirely free from crime and violence.

According to the Global Peace Index, Canada is the world’s sixth safest country, a position it has held since 2019. Internal disputes, crime rates, and political stability all scored high marks for Canada.

Still, this leaves us wondering: Where exactly is Canada’s worst hotspot for crime and violent offences?

Timmins, located in east-central Ontario on the Mattagami River, has been producing gold for more than a century, according to Immigration Timmins. Timmins (population 42,650) is known as “The City with a Heart of Gold” because of its abundance of gold. According to Britannica, it is also the hometown of country singer Shania Twain. But, like any good country song, it’s had its share of problems, placing at No. 10 on Maclean’s list of the world’s most hazardous locations. In 2021 Timmins was ranked 155th out of 400 cities examined, up 70 points from 2020.

Lovely Fishing, river rafting, skiing, and dog sledding, among other outdoor activities, are popular at Williams Lake, which is located in south-central British Columbia. Unfortunately, Williams Lake has created a name for itself by being ranked ninth on Maclean’s top ten unsafe locations list. The only city on the list to witness a decline in violent crime in 2020 was Williams Lake. Its yearly rate of violent crime decreased by 217 percent.

Both homicide and assault rates have risen in Selkirk, Manitoba, “where it all comes together,” in recent years. With a population of 10,575, Selkirk, located just east of Winnipeg, is a top ten competitor on the Maclean’s Crime Severity Index, jumping from 11th to seventh.

The city of Wetaskiwin gets its name from a Cree term that means “peace hills.” The central Alberta city of 12,895 people is touted on Wetaskiwin.ca as a “safe, connected, and welcoming community,” distant from the noise and dirt of Edmonton, the nearest large metropolis. Wetaskiwin was ranked sixth on Maclean’s list of the world’s most dangerous cities in Canada in 2022.

The third-largest city in Saskatchewan, Prince Albert (population 37,578), is named after Queen Victoria’s husband. For years, Prince Albert has been among Maclean’s top ten most dangerous cities in Canada in 2022, and it was ranked fourth in the 2020 study.

While you would probably suspect a small city in Manitoba’s northern reaches, with a population of no more than 14,000 citizens, to be quaint and peaceful, Thompson was recently ranked as one of the most dangerous cities in Canada 2022 for the third year in a row. Thompson hit the number one spot mainly due to its high rate of violent crimes. The Violent CSI for the city was rated at 570 in 2020, compared to the national city average of only 82.44. This number marks a 111% increase over the past five years.

While the figures make it one of the most dangerous cities in Canada in 2022, we should also note that Thompson came in second place in terms of its Overall Crime Severity Index rating. In this category, Thompson only scored a CSI of 366, compared to North Battleford, Saskatchewan, which holds first place with an Overall CSI of 385.

With that said, both cities scored nearly 5x higher than Canada’s overall average of only 75.01.

Thompson also ranked far higher than the national average in several other areas, such as:

Canada was recently ranked top in an international U.S. News & World Report study of the greatest countries, with flawless ratings for quality of life and social purpose.

In 2022, Canada ranked among the top ten safest countries in the world, thanks to its low crime rate. Women can come home from work at any time of day or night. Canada provides the safest environment for visitors, especially women travellers. Canada is running with a high immigration rate and recently announced Immigration Levels Plan 2022-2024, in which 432,000 new immigrants will get a welcome environment by the Canadian government this year.

Visitors rated Canada well, with the country getting the top rank for safety in Berkshire Hathaway’s annual travel survey. Visitors find or considered Canada a good country to live in due to its various amazing qualities.

Canada Is Still One of the Safest Countries in the World

When you stack them up next to the national averages, the numbers from Thompson, Manitoba indeed are disturbingly high. But despite the high crime rates in this concentrated hotspot, Canada remains one of the safest places to live.

Canada made Forbes’ 2020 list of the top 10 safest countries in the world!

According to the Global Peace Index, Canada was ranked the 6th safest city in the world having gained points on political stability, crime rates, and internal conflicts. Canada is still one of the most sought-after countries for travellers and immigrants the world over. Whether you’re coming here as a worker, a student, or an immigrant, Canada welcomes you with open arms and gives you a chance to make a better life for yourself. The Canadian Government constantly launches various programs to help newcomers settle in and consider Canada their home. With a structured healthcare system, stable government, and a welcoming environment, Canada is surely a country that promotes safety and wellbeing.