What Will a Criminal Record Search Reveal Once a Record Suspension has been Granted? 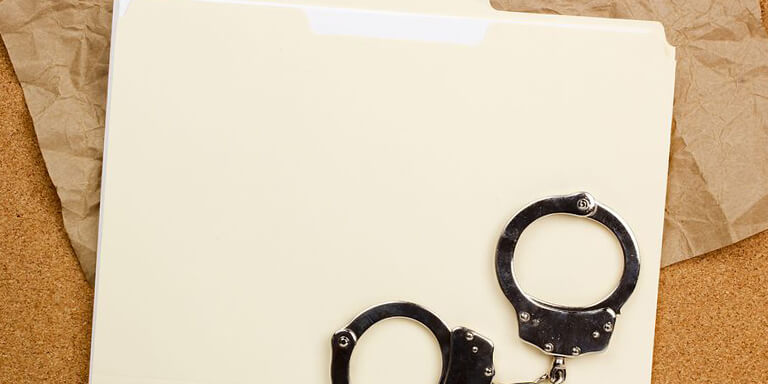 Once a record has been suspended, the criminal record is effectively sealed and will not show up in the search process. This allows a person who has been convicted of a criminal offence the ability to separate their criminal history from other records.

A record suspension is generally only granted if the person has demonstrated progress over a number of years after completing their sentence, including no further arrests or criminal convictions. If a record suspension (or pardon) is granted, a person can truthfully answer “no” if an employer asks if they’ve been convicted of a crime, opening up future possibilities for employment.

What Will a Background Check Reveal?

It’s important to note that record suspensions do not have any affect on prohibition orders.

As a result of Bill-C10, Canadian Pardons are now referred to as Record Suspensions and new rules went into effect on March 13, 2012. The criteria for eligibility also changed.

To obtain a record suspension, you must meet the following criteria:

Are there any ineligible offences?

Yes, if you have been charged with a Schedule 1 Offence (a sexual offence involving a child) under the Criminal Records act or more than three offences prosecuted by indictment along with prison sentences of two or more years (for each offence) you will not be eligible for a record suspension.

Filling out the application

All answers given in the application must be truthful and concealing information or making false deceptive statements will result in your application being denied. Your record suspension can also be revoked immediately or will be ceased at a later date.

Essentially, obtaining a record suspension is most useful for the process of integrating into society following a criminal conviction and re-habilitation. It’s particularly helpful for those who committed crimes in their youth and were charged as adults. It allows those with a criminal history to get on with their lives and have the same access to opportunities as those who have never been convicted of a crime.