Can You be Refused a Pardon? 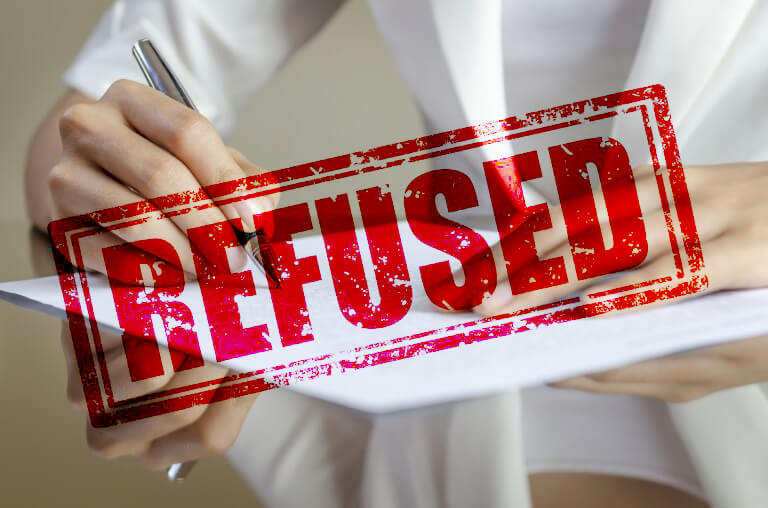 Even if an eligible candidate applies for a record suspension and fills out the application correctly, there is a possibility that it could be refused or even revoked at a later time.  If the following has occurred or applies to you, you may not be given a record suspension, or be able to benefit fully from the effects of having your record suspended – in other words, the benefits of a pardon may not apply in certain circumstances.

In addition to the preceding, The Parole Board of Canada (PBC) requires a record suspension applicant to be of good conduct in order to obtain a pardon in the first place.  Good conduct can consist of many different things.  It includes, but is not limited to: the absence of highway traffic fines, fine in arrears for child support payments, and new charges or encounters with the law. If an applicant has demonstrated bad conduct in the past 5-10 years, such as additional offences, warnings from police, or other infractions, a pardon can be denied.

For more information on what makes you eligible or ineligible for a pardon, fill out a free pardon qualification assessment today.