A History of Pardons in Canada 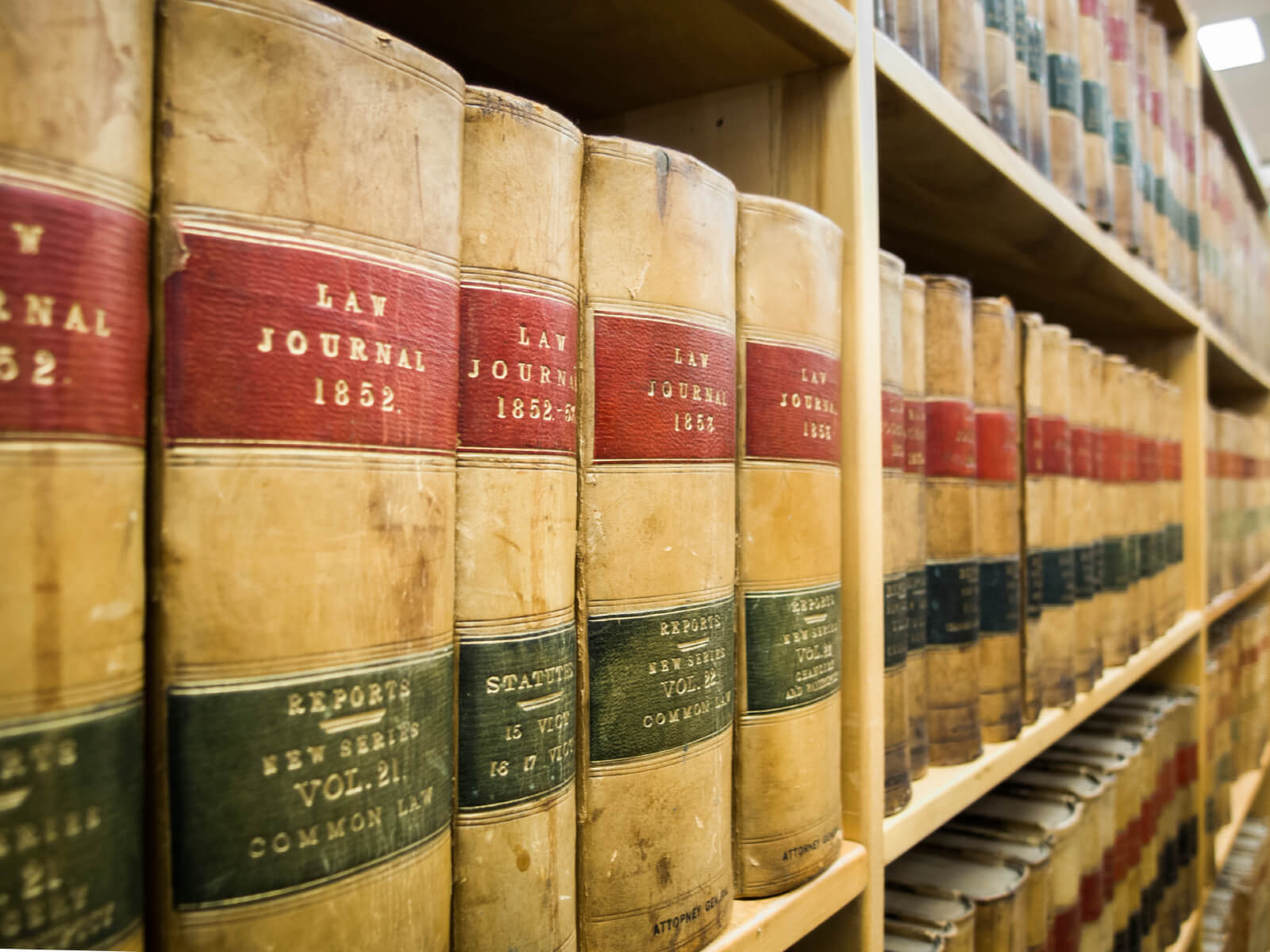 Record Suspensions or Pardons, as they are known today, were first issued following the passing of the Criminal Records Act in 1970, and have been granted to hundreds of thousands of Canadians. However, precursors to the modern Pardon assisted the government in shaping their purpose and requirements.

More than 100 years ago, a piece of legislation entitled “The Ticket of Leave Act, 1899” was implemented by the Canadian government. It allowed for the first form of government clemency, by affording the Lieutenant Governor the right to provide persons who were facing a criminal sentence with a written order under the hand and seal of the Solicitor General. This order granted an individual the ability to be “at large” in Canada, allowing the recipient to end their sentence and continue their life for as long as they remained a law-abiding citizen. Critics of the law argued that the legislative purpose of this criminal clemency was not clearly indicated, however then Prime Minister Wilfrid Laurier explained that clemency should be afforded to people “of good character, who may have committed a crime in a moment of passion, or perhaps, have fallen victim to bad example, or the influence of unworthy friends, [who would], if he were given another chance, […] be a good citizen”. It is apparent that the reasons he provided are still major factors that influence the decisions made by the Parole Board of Canada on current Pardon applications.

The Ticket of Leave Act remained the prime source of clemency until 1970, when the Parole Board of Canada was granted the ability to assess cases and make recommendations to a special Committee of Cabinet. This Cabinet granted Pardons to individuals or corporations who met the criteria set out in the Criminal Records Act. This law presented the Pardon application process in a clearer manner, provided guidelines for the application process, and placed restrictions on Pardon eligibility.

Several notable changes were implemented since the Criminal Record Act’s conception, such as in:

The process of obtaining a Pardon in Canada has changed greatly since their inception, and continues to evolve as time goes on. To learn more about the most recent changes made to Pardons in Canada, read the article “Can I Still Get a Pardon?”.

The ability to receive a Pardon is a longstanding privilege that has been granted by Canadians across the country. Are you ready to take the first step and begin your Pardon application? Find out if you are eligible for a Canadian Pardon today!