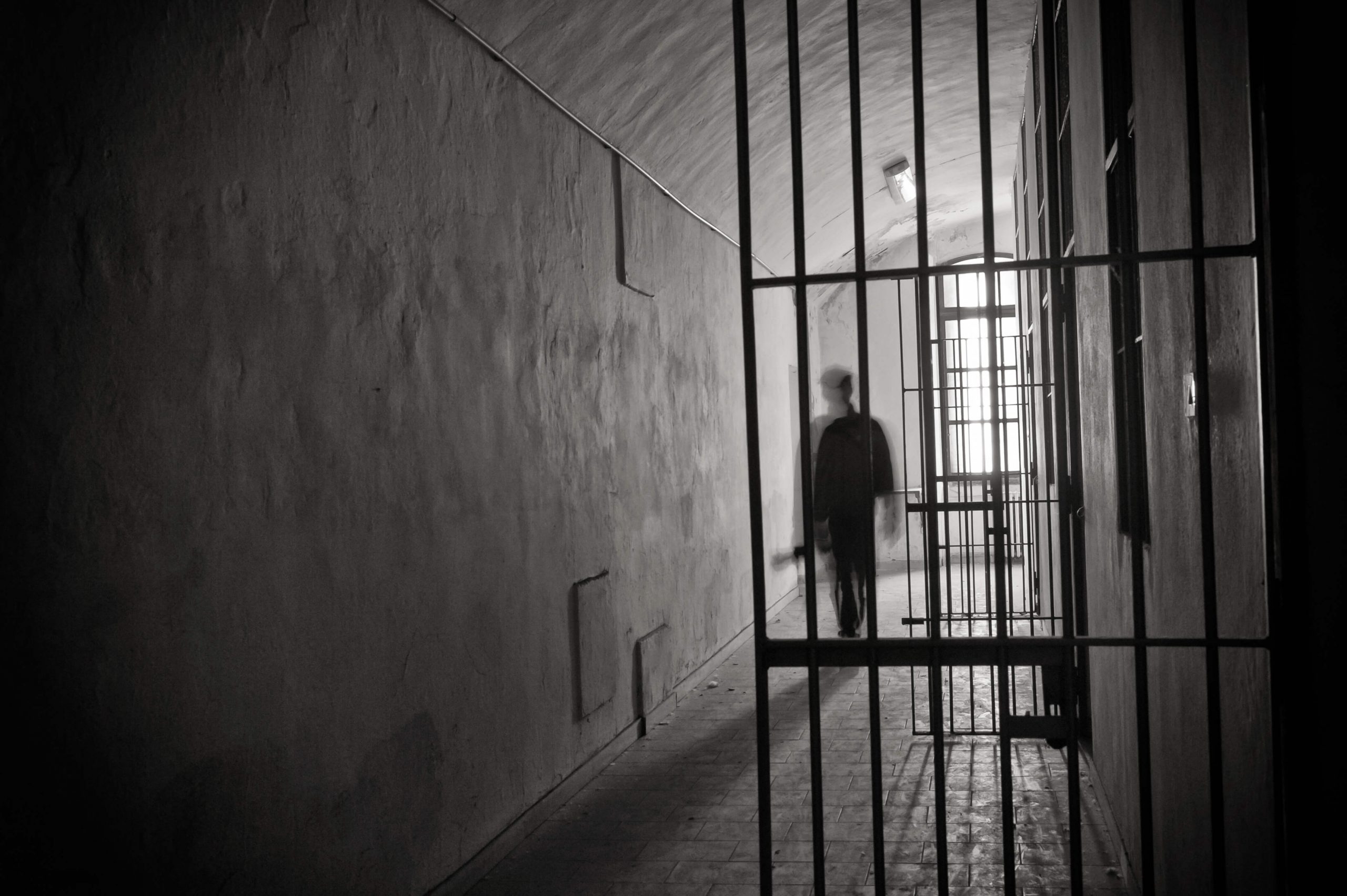 Canadians legal position on life sentences has historically been unique, as until recently, individuals have not always spent their entire lives locked away behind bars.

However, on Wednesday, March 4th, 2015 Prime Minister Stephen Harper announced another tough-on-crime legislation that would give courts the discretion to deny the possibility of parole for those convicted of specific first-degree murder charges. These would include first-degree murder convictions that are particularly brutal in nature, a murder that accompanies sexual assault or kidnapping, or murder of a police officer or prison guard.

Under the current laws, those charged with first-degree murder have a chance to apply for full parole after 25 years. After the abolishment of capital punishment, it was felt that prisoners needed some hope of being released in order for the rehabilitation process to be fully effective. This also resulted in the “faint hope clause”, which, until its removal in 2011, gave prisoners the opportunity to apply for the possibility of parole after 15 years of incarceration.

However, under the new bill, courts will be able to sentence persons to ‘actual’ life behind bars with no possibility of parole. Which many have argued will eradicate any hope of being released and lead to a more violent and dangerous prison environment.

If approved, this legislation will only allow individuals serving a life sentence with no parole the ability to apply for a review through the Minister of Public Safety after 35 years of incarceration, for the possibility of an “exceptional release”.

With the low recidivism rate for paroled murderers and the high cost of federal incarceration ($100,000 – $300,000 annually per prisoner), those in opposition of the new bill have expressed their disapproval. Suggesting that this, along with many other legislations that have changed the parole process, is centred on misconceptions of the parole system.

Parole Boards base their decision on a variety of factors, including public safety and likelihood to reoffend. For those murderers who are seen as a threat to the safety of the public (e.g., Paul Bernardo or Justin Bourque), Parole Boards are not required to grant them parole even once they are eligible.

Those who are granted parole by the Board are not free to do as they wish and are under the supervision of the correctional system, where they are subjected to a variety of conditions and restrictions (e.g., curfews) for the rest of their lives. Any violations will lead to re-incarceration even though the violations themselves are often not criminal offences.

Additionally, there are several provisions in place that keep serious and violent offenders behind bars for a significant period of time.

Firstly, courts have the ability to award a Dangerous Offender designation to the most dangerous and violent criminals and sexual predators, (such as Paul Bernardo) who are seen as a risk to public safety. This status is a provision that allows courts to sentence these offenders to an indeterminate time in prison.

Since 2011, the courts also have the authority to impose consecutive life sentences for individuals convicted of multiple murders. These judges will have the ability to enforce multiple 25-year parole ineligibility periods to be served consecutively, meaning they must be served one after another.

Justin Bourque, for example, who was responsible for killing three RCMP officers, was sentenced to life with no chance of parole for 75 years. This is the longest sentence in Canadian history.

These measures have been put in place to ensure public safety and that serious offences are followed by appropriate periods of incarceration.

Although these serious offenders make up a small group of individuals, victim advocates support the Bill and the sense of relief and safety it will provide. This new bill, in combination with other recently passed tough-on-crime and victim-centered legislations put forth by the Harper government, will progressively impact all those subjected to the penal process.