The 411 on Non-Criminal Convictions – What You Need to Know 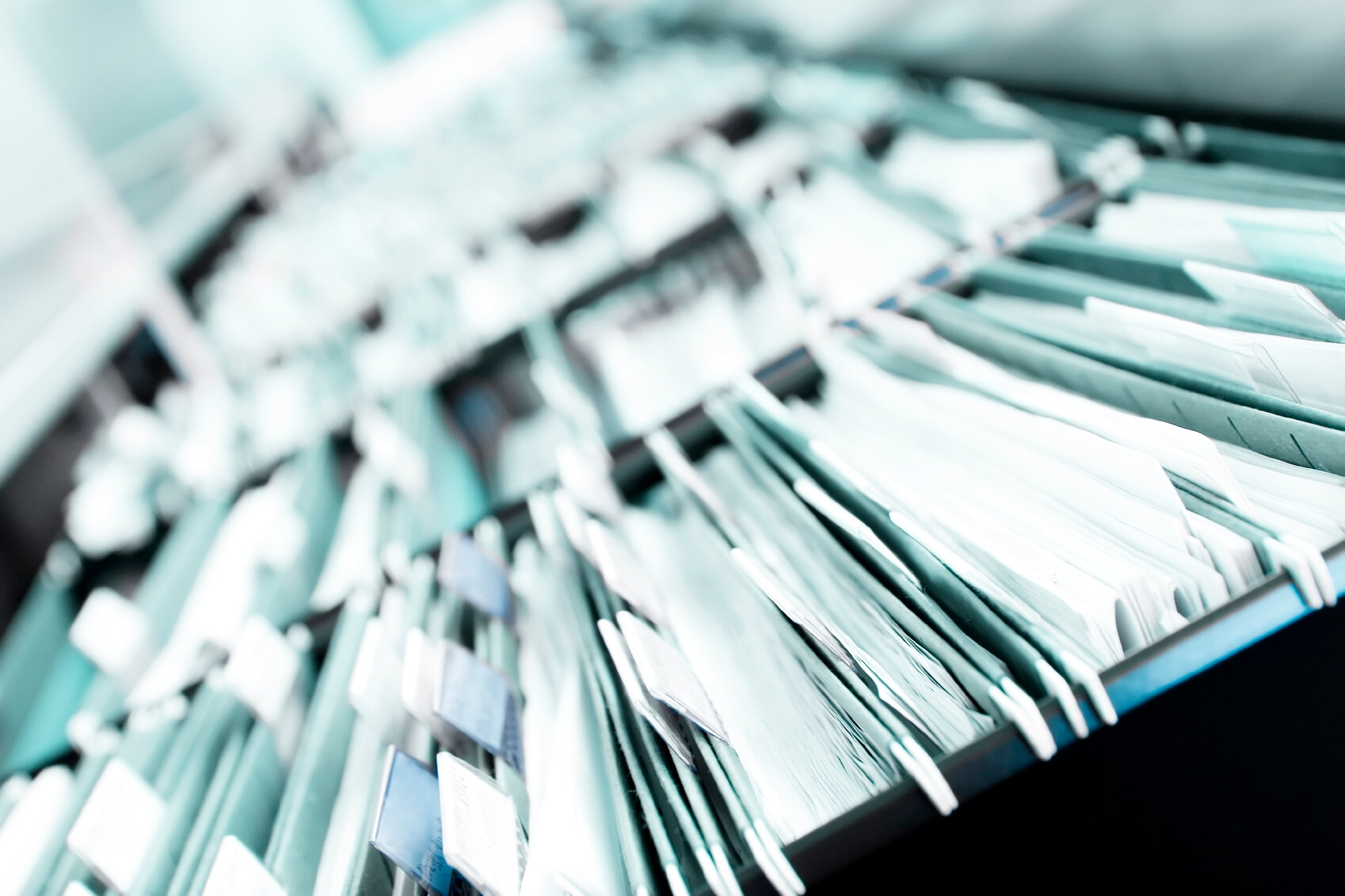 Having a criminal record in Canada can negatively impact many aspects of someone’s life, including their ability to travel, become employed, and join sports teams and educational institutions. As a result of these barriers, many individuals will apply to have their record suspended or apply for a Waiver before travelling to places like the United States.

Criminal records and subsequent information is available through the Canadian Police Information Centre (CPIC) and may become disclosed when a police record check is completed, or when attempting to cross the border. A criminal record holds information on any offences a person was convicted of, resulting sentences, date, place, and arresting police agency.

However, unbeknownst to some, there are some instances where offences that did not result in a criminal conviction may exist on one’s criminal record.

Although these incidents may surprise or astonish those who were unaware any information existed on their record. There are a variety of situations where a record check might indicate that a record “may or may not exist” or might come back “not cleared” even though an individual may have never been convicted of a criminal offence.

The two situations where information that is not a criminal conviction may appear on a record is with ‘Withdrawn’ charges or during a ‘Stay of Proceedings’.

Withdrawn charges are when the Crown decides to no longer go through with the prosecution and retracts all charges that were brought against the person.

In contrast, a Stay of Proceedings is when the crown retracts the charges, however, the prosecutors have the ability to continue the proceedings within a year of when they were stayed. Charges may be brought back if a secondary offence is committed during this one year period.

Although no criminal conviction follows these two outcomes, both Withdrawn and Stayed charges remain on the CPIC system and the records of the police service that made the arresting charge. These charges may appear if a record check is completed or when attempting to enter into the United States. These charges would appear on a record check as “may or may not exist” or “not cleared”.

While non-violent incidents are automatically removed within five years, violent offences will remain until the offender turns 70 years old.

For these charges to be removed, individuals must write a request to the police station. At which point, it is at the discretion of the police agency whether they agree to contact the RCMP to have the information removed.

Individuals also have the option to apply for a U.S. waiver in the interim to ensure travel ease when attempting to pass into the United States, especially in cases where they have already been denied at the border because of their record.

Being fully knowledgeable about the information on one’s record is important as these circumstances may impede certain activities or travel plans. It is important to note that all adult criminal convictions will remain on CPIC and be available to access during a criminal record check and by the U.S. Border Services unless a Canadian Record Suspension and a Waiver is applied for.