The Nature of Canadian Crime: Our Nation’s Most Common Infractions 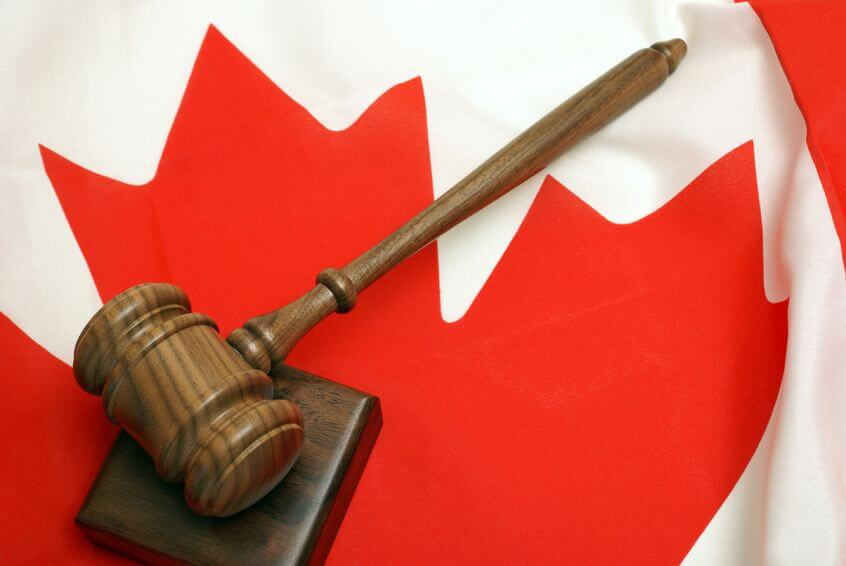 Despite our reputation as one of the world’s safest places to live, Canada is by no means free of crime. The nature of Canadian crime is unique, though, and our nation’s most common infractions are sometimes different than comparable countries, especially the U.S. Below are some of the most common types of crimes that occur in Canada today.

Although this is a blanket term, property crime is the most common form of crime in Canada, accounting for more than half of all infractions. This could mean anything from arson to theft, but more commonly refers to things like vandalism. Many of the crimes reported happen to be infractions like burglary, breaking and entering and car theft, but sometimes also include larceny and defacing public property. Although no crime is desirable, it is interesting to note that our most common form of crime is not directed at individuals.

Although the debate still rages about drug laws, most recreational drugs remain criminalized. Those caught breaking the regulations in regards to them will often face strict sentences. Over 100,000 drug infractions were recorded in 2014 in PEI, NL, NS and NB alone, and this makes it one of the most common infractions resulting in a criminal record. There is no denying that the problem with drugs extends across our nation, as well as all other nations in the world.

According to statistics compiled for the Atlantic Provinces, assault was one of the most common crimes. Over 200,000 were recorded in 2014 alone. While many of these may fall under the domestic category, it remains that assault is a major problem in the country even among strangers. People under the influence of drugs or alcohol are at higher risk of carrying this type of crime out, and it remains one of the most common infractions on criminal records across Canada.

Although we live in one of the safest nations on Earth, we are still a nation that struggles with many different forms of crime. We may never be able to stamp it out, but we need to do our best in trying to limit it. Everyone makes mistakes, and in a modern progressive society, ways exist to pay one’s debt to society and move on after being convicted of a crime. That’s where Canadian pardons come in.

Moving on with life won’t be easy with any of these infractions, but if you have made a genuine effort, then you have a good chance of getting back into society. Obtaining a Canadian pardon is an effective way to re-open doors that have been closed for you following a criminal conviction and time served. For more information, contact Pardon Applications of Canada and find out how you can get back on track to building a better life today.