By Pardon Applications of Canada8 October 2015June 23rd, 2022No Comments 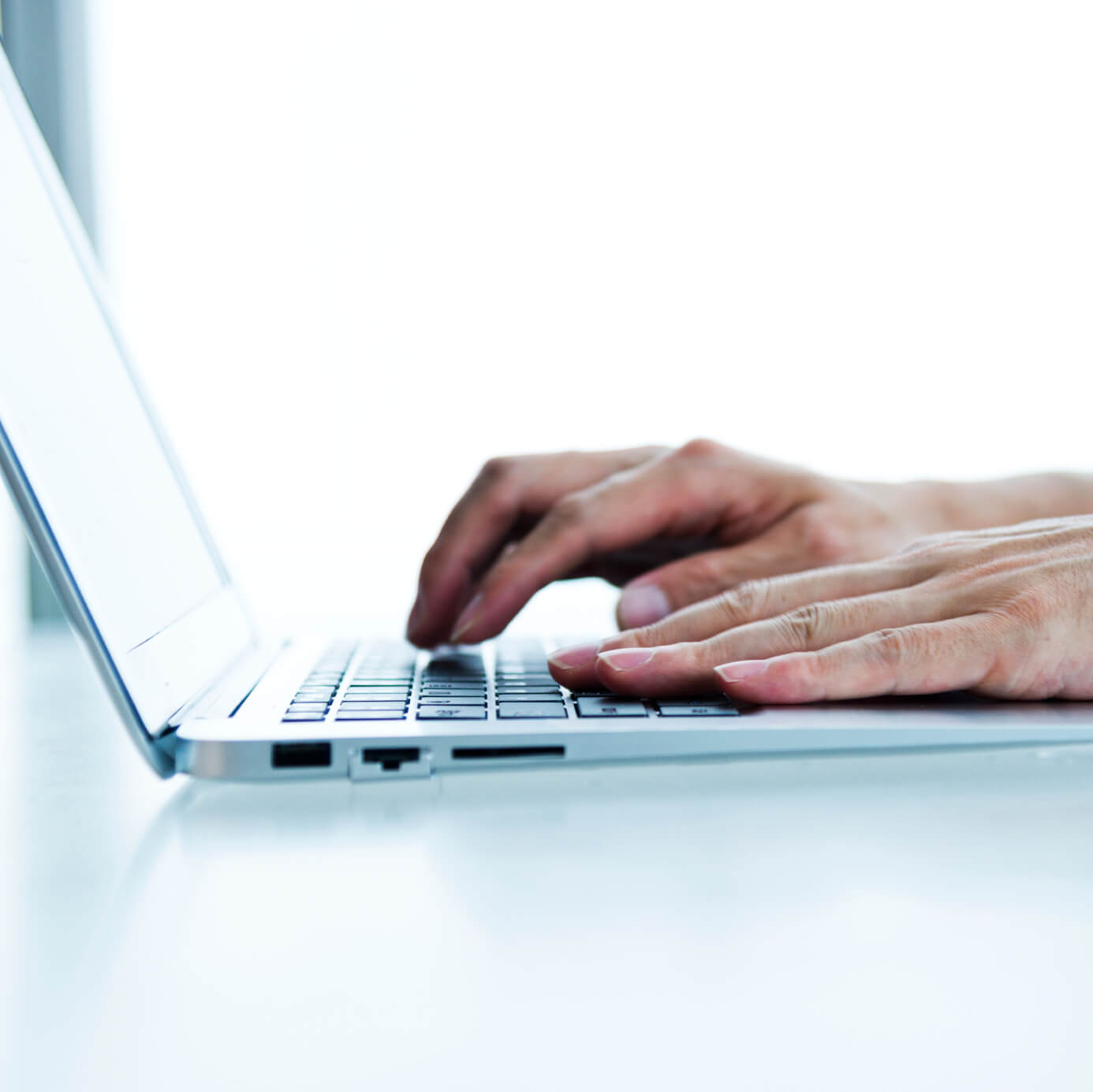 In the second article of our three piece article series, we will be looking at how the internet has changed the black market and allowed for greater anonymity and reach for those living a life of crime.

Prior to the popularization of the internet, the black market was used as the underground network to purchase and sell illegal drugs, weapons, and various illegal services. Although always a focus for law enforcement, the internet has allowed these underground markets to expand and become less detectable.

The “Darknet” refers to an underground hidden internet which allows individuals to engage in criminal activity anonymously. These hidden networks use encrypted and concealed systems allowing individuals to use websites that are not accessible via traditional browsers.

The ability to access these sites anonymously is through an operating server called Tor.

Tor, an acronym for “The Onion Router”, is a volunteer operated server that allows individuals over the internet to anonymously surf the web. The main concept used by Tor – onion routing – was developed in the mid 90’s by the United States Naval Research Laboratory. The system allows PC net addresses to remain untraceable by having encrypted data sent randomly through various computers – instead of having direct connection like every day internet users.

For example, when a normal web browser, such as Chrome, visits a site, the information of that computer, including the IP address or location, can be identified and documented. In contrast, Tor sends signals through a variety of computers and channels, essentially making the users IP address and information completely anonymous.

Anyone can easily download Tor, and there are a variety of reasons everyday people may want to use this server. Individuals concerned with privacy, citizens from a country whose internet use is restricted, journalists, whistleblowers, informants, and even activists and government agencies all use Tor to ensure their identities and whereabouts are kept safe.

However, a large part of these users are utilizing this server for criminal activity and black markets.  This individuals have profited off the anonymity and safety of Tor’s hidden networks for the trading of goods and services in an illegal manner.

In turn, some speculate that there exists thousands of underground markets on the darknet, used to buy and sell illegal goods and services.

These black market sites are only accessible through an encrypted browser – such as Tor – and can be commonly depicted as a black market eBay. Individual sellers can post their products (e.g., drugs, weapons, child pornography) or services (including murder, rape). While the buyers can purchase the goods and services using the cryptocurrency, commonly known as Bitcoins, which can later be exchanged or sold for money, gift cards, or other forms of currency. The currency is stored online until the product or service is successfully received, at which point, the bitcoins will be deposited in the sellers’ online wallet. Buyers and sellers have anonymous accounts and buyers have ratings and testimonials based on their products and services.

None of the tools used to operate these black markets are illegal, as Tor is a commonly used system and the cryptocurrency and online wallets are used for a variety of non-illegal activities.

One of the more popular websites for these online black markets was the Silk Road. Launched in February 2011, this site was a platform for selling and purchasing illegal drugs, such as ecstasy, opiates, prescriptions, and cannabis. The site operated as a Tor hidden server, meaning that all online users required a hidden browser to access the site. This shielded the site from any potential traffic monitoring by governments, hackers, or law enforcement. Meaning that individuals could buy and sell illegal drugs with little to no fear of being caught by law enforcement.

Although the website was shut down in 2013, with the arrest of the websites founder Ross William Ulbricht, there are thousands of other websites used to sell these and other products and services, including hitmen, a variety of weapons, child pornography, and even people or slaves. For instance, one website has a women seeking out services for an individual to come and abduct her and induce Stockholm syndrome, while another site offers services for hitmen, and another sells AK47s.

The darknet and these subsequent black markets have become a sort of underground community, with many users on sites, like reddit and the deepdotweb, hosting forums which provide informative “how to” posts for sign up, site access and referrals, and tips on how to ensure full anonymity and security when online. There are also, posts providing reviews on sellers and websites, helpful hints when buying and selling, scam sites, and daily news on the black market economy and law enforcement.

There also exists a “google” type search engine for the darknet, which allows users to complete cross marketplace searches and search databases for Tor sites. Individuals can also access information on products, vendors, and any kind of services.

Needless to say, the days of having to contact or meet an individual face-to-face for illegal goods and services, and exchanging regulated currency is long past us. As illegal activities can now occur from the comfort of our homes cross-continentally.

In turn, this can hinder the capacity of law enforcement who are just learning to navigate, monitor, survey, and apprehend darknet users. As traditional police and government tactics are not affective with this new medium for criminal activity.

However, police have had some success in capturing the individuals responsible for these sites and shutting them down. More recently, the FBI has shut down a large child pornography domain with around 215,000 users, and apprehended the sites creator. However, many have put forth that these successes for law enforcement have been the consequence of human error, and not a result of any limitations of the Tor system itself.

Enforcing and policing this new form of crime, which has been completely changing in the face of the internet, is a new venture for law enforcement.