The Importance of Record Suspensions in Criminal Rehabilitation 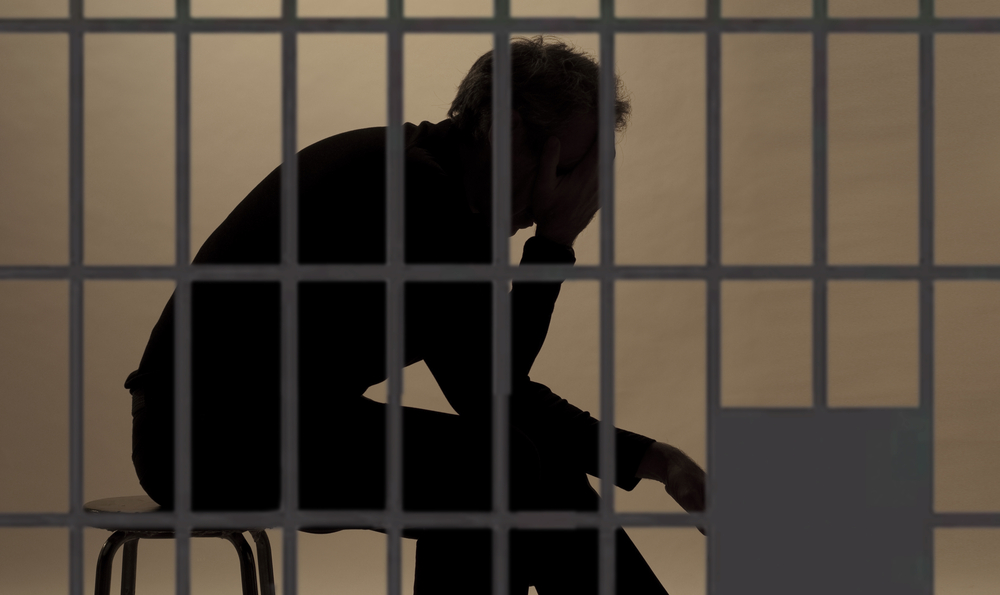 The Importance of Record Suspensions in Criminal Rehabilitation

Although the judicial system isn’t perfect, the truth is that crime and punishment in Canada have come a long way since the days of capital and corporal punishment.
In fact, today, legislators are continuously working to ensure that the system is fair and equitable for all those convicted of a crime in Canada, no matter how serious they may be.

But aside from fair and equitable treatment, the Canadian judicial system also allows for Record Suspensions, which, essentially, eliminate an individual’s criminal record from being visible during criminal background checks with the RCMP.

Let’s review the judicial process to illustrate the importance of Record Suspensions in Canada as the crucial and final step in reforming law-abiding citizens.

When the police believe there are probable and reasonable grounds to charge a person with a criminal offense, they have the right to place that person under arrest by detaining them and placing them in handcuffs.

When arrested, the person in question will be taken into police custody and likely brought down to the local police station to receive formal charges.

During the trial, the lead prosecutor will present any evidence and information surrounding the case to prove the accused’s culpability. This may be in the form of physical evidence, DNA evidence, audio recordings, videos, witness testimony, etc.

Once this information has been presented, the accused’s defense attorney will have the chance to cross-examine it and any witnesses presented by the prosecutor.

After deliberating on the evidence presented during the trial, the judge and jury will either convict or acquit the accused of their charges.

If convicted, an appropriate sentence will be given according to the Criminal Code of Canada, ranging in severity from community service and probationary periods to hefty fines and prison time.

Only once a person has completed their sentence will they be released back into Canadian society.

However, a record of their criminal conviction will always be kept on file by the RCMP, visible to anyone performing a criminal background check.

After an individual has been charged, convicted, and has completed their sentence, they are free to move on with their life.

However, they’ll still have to carry around their criminal history in the form of a criminal record, which, unfortunately, often leads to difficulties obtaining employment, seeking financing, and traveling to the United States.

Fortunately, those who’ve completed their criminal sentencing and have abided by the appropriate mandatory waiting period, a Record Suspension may be obtained.

Applying for a Canadian Record Suspension can be a crucial step in the criminal rehabilitation process, giving Canadians and residents a second chance a moving forward as a law-abiding member of society.