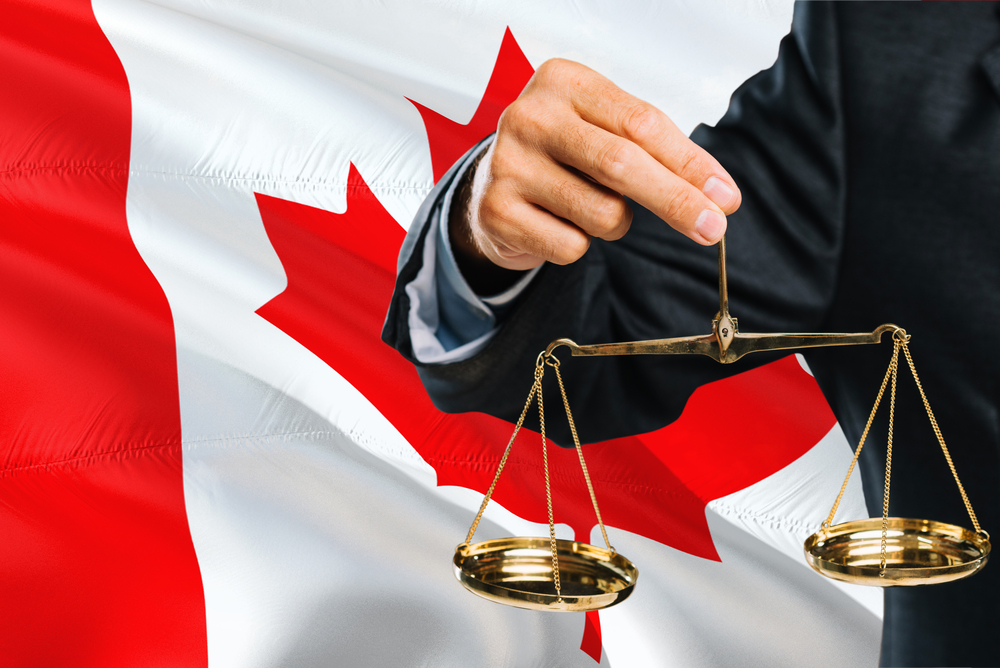 by Chelsey Legge, Ontario Lawyer and Research Analyst with Pardon Applications of Canada.

In Canada, as around the world, punishment is an integral element of the criminal justice system. Many see criminal punishment as a matter of moral desert or retribution. Others emphasize the social function of punishment and maintain that punishing wrongdoers will improve their behaviour and deter future wrongdoing. Whatever the rationale, punishment tends to accord with our intuitive sense of justice. Most people would agree that practices such as custodial sentences, fines, and probation are justified, so long as the punishment fits the crime. To avoid punishment, one must follow the rules. Simple, right?

The reality is not so straightforward. Research over the past few decades has revealed that social inequalities and socioeconomic disadvantage have an even stronger influence on crime than previously thought. Most people who commit crimes do so because of circumstances that leave them with few choices. What’s more, once a person has come into conflict with the criminal justice system, they face ubiquitous hurdles to reintegration as law-abiding members of society. People with a criminal record often face social stigma due to their incarceration, as well as discrimination in seeking housing and employment, with unemployment rates estimated to be greater than 40%.

From this reality emerges a perverse cycle: socioeconomic disadvantage increases the likelihood that an individual will come into conflict with the criminal justice system, and interaction with this system exacerbates existing socioeconomic disadvantage, making it more likely that the person will rely on criminal behaviour to survive. In the Canadian context, this cycle of disadvantage, crime, and punishment is most apparent in the alarmingly high rate of arrest and incarceration of Indigenous and Black people.

Until very recently, Canada did not collect crime data disaggregated by race or ethnic background, which made it difficult to measure the extent of racial disparities in the criminal justice system. However, available data strongly supports the position that such disparities exist. For example, in a report published in August based on Toronto Police Service data from 2013 to 2017, the Ontario Human Rights Commission found that Black people were grossly overrepresented in every charge category and significantly more likely than White people to be charged and arrested. Despite representing only 8.8% of Toronto’s population, Black people represented 32.4% of charges. The disproportionate arrest and charging of Black people is closely linked to the practice of racial profiling in the form of carding and street checks, which has been found to be a Canada-wide phenomenon. We can see the consequences of over-policing in data from correctional facilities: in 2017-2018, Black adults made up 7.3% of the federal inmate population despite accounting for just 3.5% of the Canadian adult population.

The overrepresentation of Black and Indigenous people in the criminal justice system can only be truly understood in the context of systemic racism and colonialism, and the poor socioeconomic conditions that have proliferated as a result of these systems of oppression. These socioeconomic conditions—also known as the social determinants of justice—include income, employment, housing, education, and health. Across these five factors, Black and Indigenous people are on average significantly worse off than White people in Canada.

Numerous studies, inquiries, and commissions have identified Canada’s colonial history as the key factor underlying the overrepresentation of Indigenous people in the criminal justice system. The Canadian government has caused cultural alienation and intergenerational trauma through policies such as land dispossession, the residential school system, the removal of Indigenous children from their families during the 60s scoop, ongoing child welfare practices, and countless other harmful assimilation measures. The consequences of these colonial laws, policies, and practices include high rates of physical and mental health problems, physical and sexual abuse, alcohol and drug abuse, and interpersonal violence, as well as the erosion of family and community ties, all of which have had and continue to have detrimental effects on the social determinants of justice for Indigenous people.

Anti-Black racism in Canada has resulted in similarly devastating effects on the social determinants of justice for Black people. The history of black enslavement is sometimes considered an American problem, but slavery was legal and practiced in Canada for more than two hundred years until it was abolished in 1834. Moreover, even after the abolishment of slavery, anti-Black laws and practices persisted throughout the 19th and 20th centuries; these included segregation in public schools, not allowing people of African descent to own or rent homes, restricting employment for Black people, and racial restrictions on public transportation. The effects of these discriminatory policies and practices have been felt across generations and continue to negatively impact the social determinants of justice for Black people in Canada.

The interplay of systemic discrimination, intergenerational trauma, and pernicious feedback loops between socioeconomic disadvantage and involvement in criminal activity has resulted in a criminal justice system that perpetuates and reproduces deeply entrenched social inequalities. In Canada, Black and Indigenous folks suffer disproportionately from this system.

This state of affairs may be discomfiting for many Canadians, who tend to take pride in our reputation on the world stage as a multicultural, rights-respecting liberal democracy. We would do well to sit in this discomfort, to grapple with the fact that our criminal justice system is harshest on communities who were victimized by the state for centuries, and to query if this fact undermines the justifiability of criminal punishment as it exists today. At the same time, we might wonder if the punishments levied against wrongdoers, whether formally by the courts or informally by the public, have the moral force we think they do. We might be compelled ask ourselves whether people with a criminal history deserve our compassion, rather than reprobation—whether people who commit crimes need support, rather than punishment.