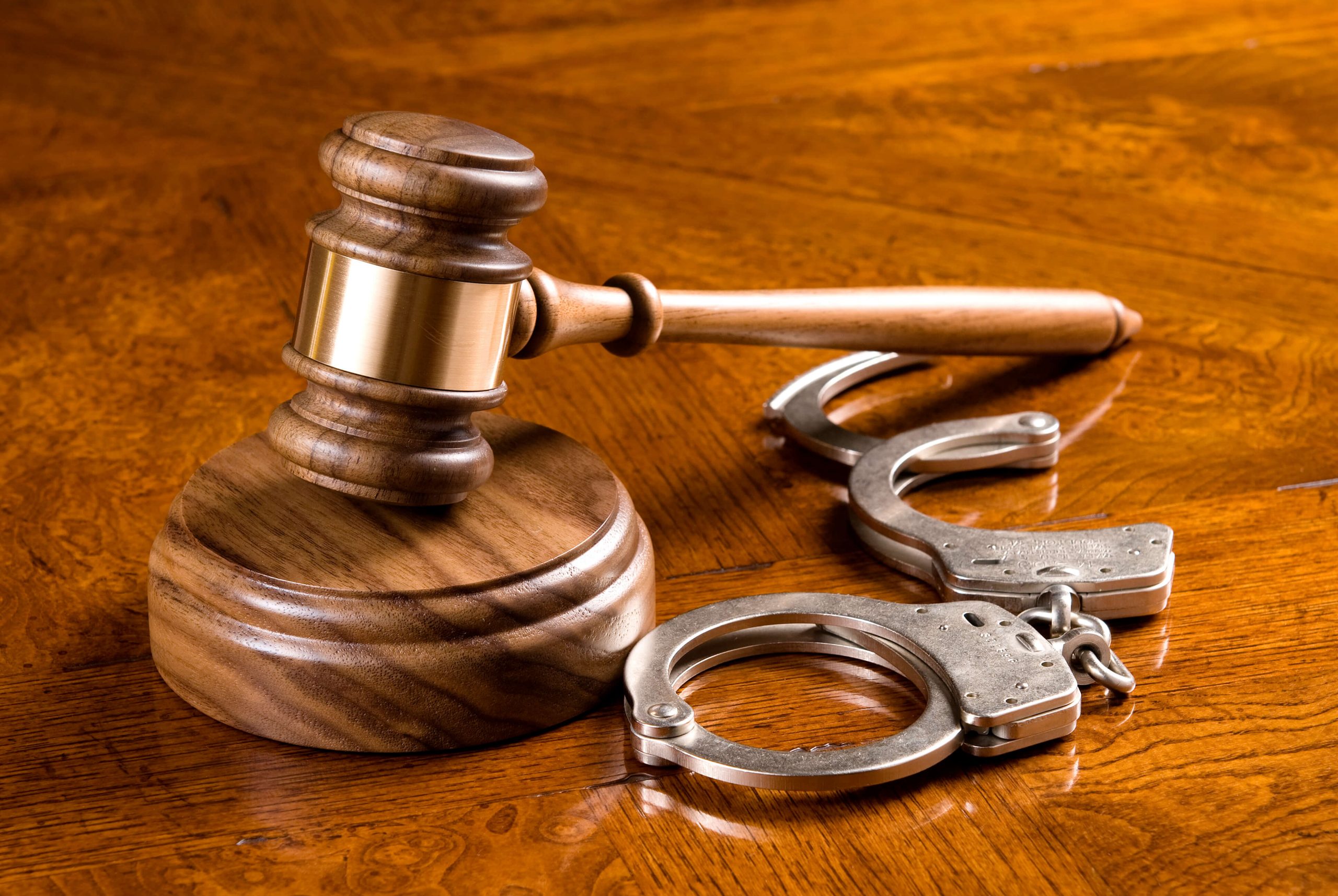 When we think of women and the criminal justice system, we commonly view women as the victims of crime as opposed to the perpetrators. These thoughts are not far from the truth, as women do represent a minority in the number of offenders in all areas of crime.

Women make up only one fifth (22%) of the number of individuals who are accused of committing a criminal code violation in Canada.

Interestingly, the number of females accused of offences and sent to prison are on the rise. The rate of women charged with an offence has gone up by 15% since 1979, while the number of violent offences committed by women have tripled from 1979 to 1997. In contrast, the Canadian crime rate is steadily decreasing, where the overall rate is lower than it has been since 1969.

Many criminologists and theorists have speculated reasons as to why the female crime rate is slowly on the rise, while our overall crime rates are steadily dropping. Some speculate that a shift in police enforcement is an associated factor, as officers are more willing to arrest and charge women; while other speculate that the increased number of women out of the home and in working professions have resulted in the increase.

Similar to their male counterparts, adult women are more likely to commit property offences than any other type of offence. Women account for approximately 27% of the total property offences committed in 2009. These offences include Arson, Break and Enter, Motor Vehicle Theft, Theft Over, Theft Under, Possession of Stolen Goods, Fraud, and Mischief.

In respects to property offences, women are most often accused of Theft Under $5000, making up 36% of the total number of Theft Under charges. Women are also most commonly accused of Assault Level 1 and administration of justice violations, such as Failure to Appear in court, or Breach of probation.

In comparison, violent offences make up a small portion of criminal code violations in general, and women make up an even smaller number of these crimes.

Similar to their male counterparts, female youth are three times more likely to commit crimes than adult women. The rates of female youth who have committed offences exceeds the rate of adult women across all offence categories, with the exception of Homicide or other violent offences causing death, Fraud, Traffic Violations, and Prostitution.

Nonetheless, as the age of the offender increases the amount of criminal activity substantially decreases.

Interestingly, women were less likely to receive a guilty conviction and are less likely to be sentenced to custody than their men. In 2009, 59% of all the cases involving women led to a guilty conviction, while 68% of cases involving men ended in the same result. Factors that account for these differences may vary, as women are more likely to be a one-time offender and are more likely to plead guilty to one charge initially.