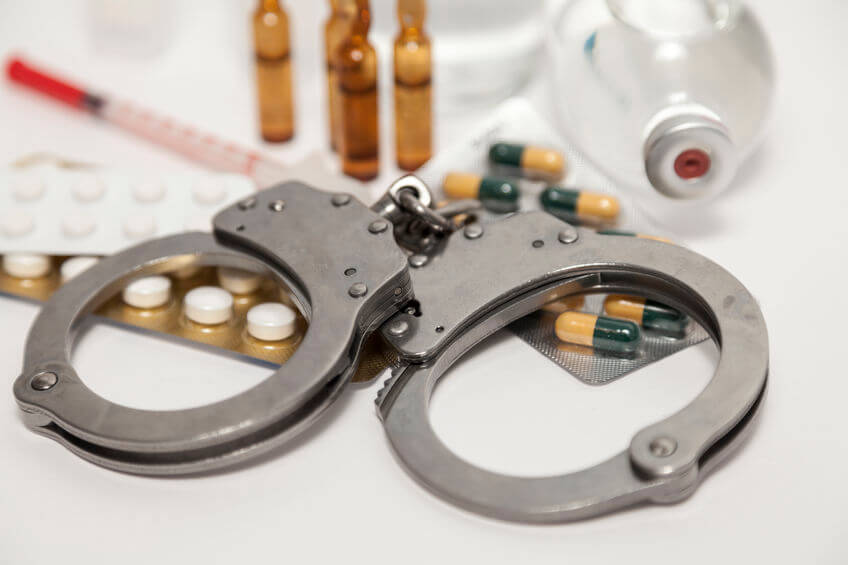 Drug use, while generally frowned upon and correlated with crime rates, is still prevalent in our society. The debate rages on about which drugs are harmful, and which aren’t, and it’s clear that certain drugs are more harmful than others. Canadians are using drugs regardless of their prohibition, and our government is going to great lengths to pursue those who deal in illegal substances. Here are some surprising Canadian drug-related statistics.

Including the costs for police forces, criminal prosecution and prisons, it is estimated that the government spends roughly two billion dollars each year on simply enforcing its drug policies. This figure was submitted to the government several years ago, so the number could only be thought to have increased.

A comprehensive drug study conducted by the Canadian government interviewed 11,000 people and asked them questions about their drug use. The result of the survey was that 16% of the people who responded admitted that they had caused harm to themselves when using a drug. This can be a very surprising number when you consider that most drug users use them for recreational purposes.

41% of the population smokes, or has smoked cannabis

Canadians pride themselves on being a tolerant nation, and we like take a relaxed attitude toward people’s life choices. This generally includes cannabis use. So long as they don’t harm themselves or cause greater harm to society, Canadians as a culture tend to tolerate cannabis users. This is evident in government research as well. Comprehensive studies done by government drug agencies has revealed that 41% of the population has admitted to smoking in the past or currently being a regular user of cannabis.

Canada is one of the most advanced, diverse, and prosperous nations on the planet. Still, that doesn’t mean we are without our social ills or controversial policies. It’s important to note that these 3 surprising drug statistics for Canadian citizens don’t tell the full story, and simply reflect part of the reality of drug use and prohibition in Canada. If you have a criminal record that involves a drug related conviction, you may be eligible for a Canadian Pardon. Contact us today to find out how we can help.