Is Crime in Canada Increasing?

By Pardon Applications of Canada6 October 2015June 23rd, 2022No Comments 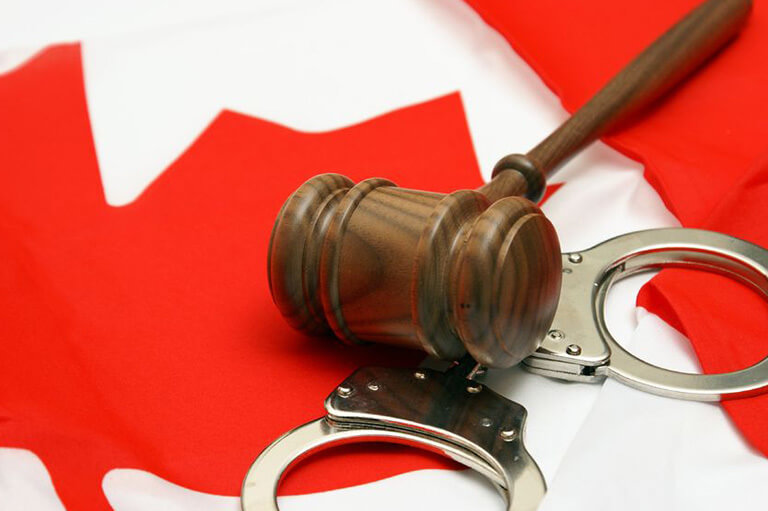 For such a relatively young, spread out, and diverse nation, Canada is often looked to as an example for the blueprint of a leading modern nation. Prosperous, developed, educated and peaceful, the nation is one that people from around the world want to immigrate to for a better life. That being said, crime is a fact of life that can’t always be completely eliminated. Despite the status as a peaceful nation, there are many who want to know if crime in Canada is increasing. Let’s look at the numbers:

First of all, how is crime measured?

Crime in Canada has been collected and documented by Statistics Canada since 1962, and it is measured by both crime rate and crime severity index. While both measure the volume of reported crimes substantiated by police, the severity index takes into account the nature of the crime.

From 1962 until 1991, a major trend was identified in the country: crime was steadily on the rise. What is difficult to ascertain, though, is whether or not it was actually rising or if the methods and modes of reporting the crime improved, and made crime more well-documented. Violent crime rose steadily, but the real spike was in property crime.

Contrary to the attitude of many people, and of course contrary to popular sensationalist media, crime is actually on the decline in Canada. In 2013, police-reported crime was at its lowest rate since 1969. It is difficult to pinpoint a reason for the drop, but many factors including an aging population, increase in technology, a change in living standards and expansion of social programs have been suggested. What is known is that there are fewer reported crimes in Canada than there have been in decades. And it’s not just property crimes that are in decline: the homicide rate is at its lowest point since the 1960s.

Although many media outlets would have you think that things are getting worse and crime is continuing to rise in Canada, verifiable data suggests otherwise. Not only are major crime rates at their lowest in decades, but homicides, violent crime, and property crime are all continuing to decrease. This shows that our nation is in the midst of one of the safest periods in our history.

That being said, crime is still a fact of life for many people. For those who have been convicted of a crime in Canada and have repaid their debt to society, getting their life back in order can be difficult. From renting a place to live to getting employment, having a criminal record in Canada can impact many things that people take for granted every day. If you have a criminal record in Canada, there is hope.