Did Parliament Miss the Message on Criminal Code Changes to Prostitution Laws? 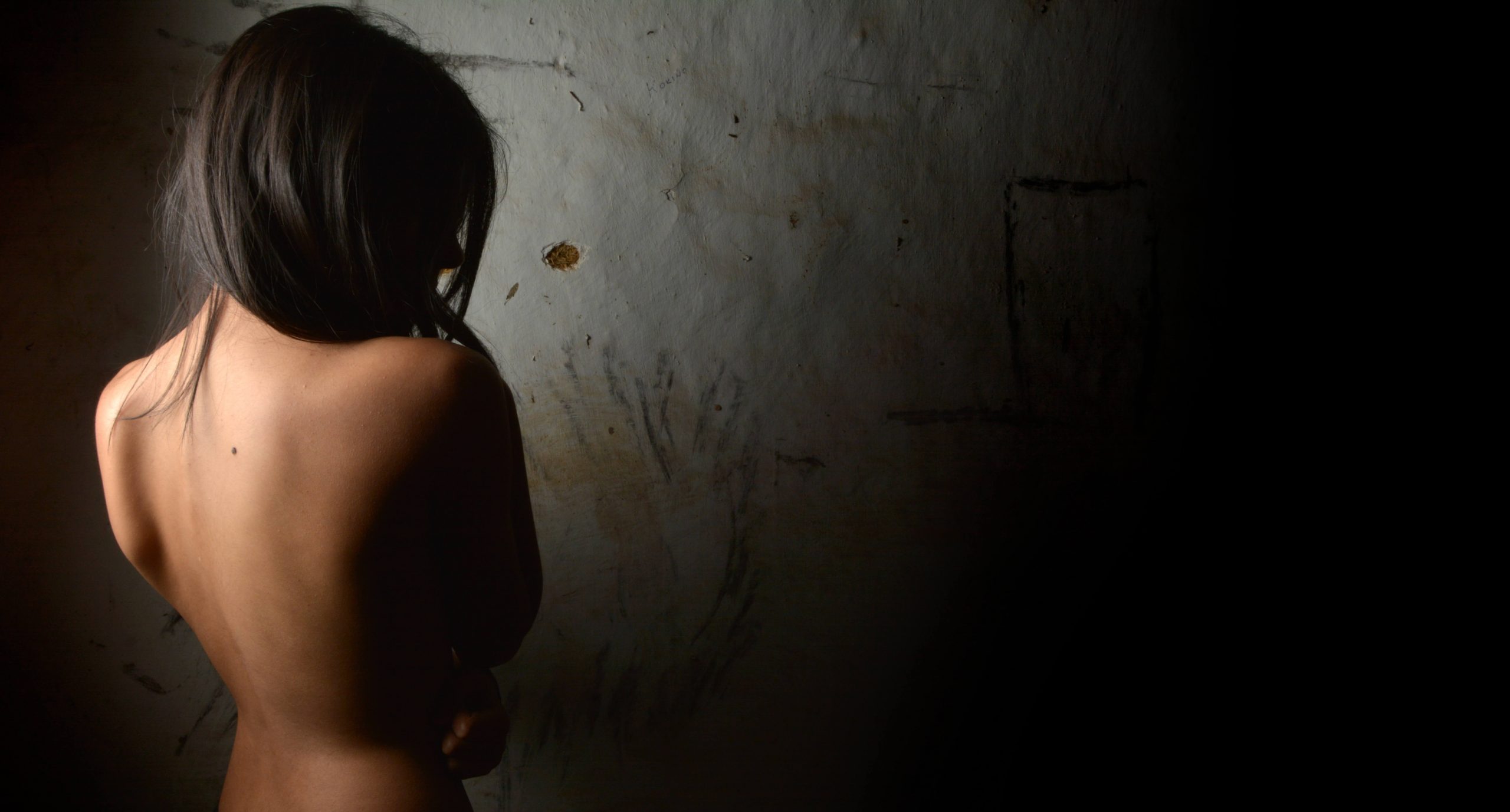 Last Christmas was a particularly good one for workers in Canada’s sex trade. On December 20, 2013, the Supreme Court of Canada handed down a unanimous judgement that deemed all of the country’s anti-prostitution laws unconstitutional.

As part of the judgement, the court gave the federal government one year to make changes to the criminal code, if they chose to do so.

In the decision, which specifically struck down laws against keeping or being found in a bawdy house, living off the avails of prostitution and communicating in public for the purposes of prostitution, the Supreme Court pointed out that the laws were ‘grossly disproportionate’ to the stated aims of the laws, which was to deter a social nuisance.

“Parliament has the power to regulate against nuisances, but not at the cost of the health, safety and lives of prostitutes,” wrote Chief Justice Beverley McLachlin.

Of course the ruling stirred emotional responses on both sides of the prostitution legalization debate.

“I am shocked and amazed that sex work and the sex work laws that affect our lives on a daily basis will within a year not cause us harm any more.” said Amy Lebovitch, one of the sex trade workers who brought the case to court.

While on the other end of the spectrum, Kim Pate of the Canadian Association of Elizabeth Fry Societies stated, “It’s a sad day that we’ve now had confirmed that it’s OK to buy and sell women and girls in this country.” Regardless of where people stood on the debate, the general consensus was that the Supreme Court had sent a clear message to Parliament that the laws were unconstitutional and would need significant reworking before they could be considered otherwise.

Hopes for a brighter future in the sex trade were dimmed on June 4 when the Conservative government introduced a new bill in response to the Supreme Court decision. While the proposed changes to the criminal code heeded some of the direction given by the Court, it did so in ways that many critics feel does not address the core concern about the health and safety of sex workers.

In response to the ‘communicating in public’ issue, the new laws make it illegal to communicate for the purpose of prostitution anywhere that people under 18 years of age may be. (which could arguably be everywhere, unless the government wants entire public areas to be made off limits to anyone under 18.)

While the law doesn’t appear to focus on bawdy houses, it does make it illegal to advertise prostitution. The police have also been given greater powers to seize advertising materials, which could make it more difficult for escort agencies and bawdy houses to operate, which could force prostitution back on the street.

A hefty increase in fines and jail sentences of up to 5 years for johns are also part of the proposed legislation.

But perhaps most significantly, the new bill restates the purposes of the laws to be for “promoting human dignity and equality, and protecting children and communities.”

If the Supreme Court struck down the current laws based on the ‘nuisance’ reasoning, the new purposes could affect rulings on future constitutional challenges to the laws.