The Employment Barriers of a Criminal Record 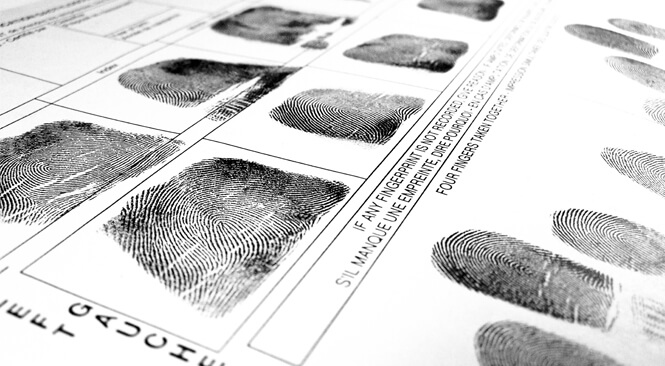 You are sitting at a table in a busy restaurant with a pen and paper in your hand, scribbling away in an attempt to complete a job application:  availability, work experience, education…

As you approach the question “have you ever been convicted of a crime in Canada, for which you have not been Pardoned?” you stop, crumple up the application, and leave the restaurant as your chance of being considered for the position is unlikely.

This scenario is not an uncommon experience amongst Canadians applying for employment who have been convicted of a criminal offence. The correlation between criminal records and its hindrance on employment opportunities is regarded as common knowledge, as few employers are willing to hire previously convicted criminals.

Protecting the ‘vulnerable populations’ which include seniors, children and persons with disabilities is the main argument used in order to reinforce the system of informing employers of who is working for them. Over the last few years, disclosing information about one’s criminal history has become common practice for many everyday businesses (e.g., chain restaurants, department stores, and retail stores).

Although this system may protect some, in many instances it only further stigmatizes and limits those who have a criminal record because of the label associated to being convicted of a crime, especially in cases of serious or violent offences.

The label of “criminal” holds within it many negative attributes and stigmas, where persons who have completed a prison sentence are portrayed as ‘bad people’ who are simply waiting to commit more crimes.

The punitive and rehabilitative penal system is established to seek retribution, allowing prisoners to “pay their debt to society” in one form or another. Being sentenced to prison or jail time, paying a fine, restitution, probation, parole, or completing community service is supposed to be the punishment.

For those who have already completed their sentence, how is the basic practice of disclosing criminal history to employers not further punishing, stigmatizing, and separating these individuals?

This is not to say that certain businesses and organizations should not require police checks as some government institutions and organizations working with vulnerable populations may require background checks as a means of protecting their clientele. However, many businesses that implement this practice can set up further barriers for an already marginalized population.

“For those who have already completed their sentence, how is the basic practice of disclosing criminal history to employers not further punishing, stigmatizing, and separating these individuals?”

With 2.9 million Canadians, in 2005, holding criminal records in the Canadian Police Information Centre (CPIC), many have experienced the stigma accompanied with a record. It is important to note that not only those who have been convicted of a criminal offence have records, those who have had charges withdrawn or a stay of proceedings also have records.

It has been identified that prisoners have significantly low education levels, minimal formal job experience, live in poverty and experience addictions and mental health issues; life circumstances which are further barriers in a competing job market.  Juxtaposed with a criminal record, these individuals have little opportunities to re-establish themselves.

Scholars discussing criminality within the Anglo-speaking world have all noted that job opportunities, formal re-integration practices, formal education, and practical work experience will aid former prisoners in effectively re-integrating back into the community.

However, with our recidivism (reoffending after release) rates as high as 44% upon the first year of release and a higher than average suicide rate amongst newly released offenders, the limitations of our reintegration practices become quite evident.The only current solution for those who have been convicted of a crime? To apply for a Pardon (record suspension), requesting that the criminal record be made inaccessible, once the sentence and probationary measures have been completing and court fees have been paid. This can be applied for 5 -10 years after the completion of the sentence depending on the criminal offence. Pardons cannot be applied for when individuals are convicted of more than 3 indictable offences (each carrying a jail sentence of 2 years or longer), or sexual offences against a minor (with a small number of exceptions).

Therefore, the request to disclose criminal history and the few alternatives have left some Canadians with such limited opportunities that a life of crime may appear to be the only appealing solution.