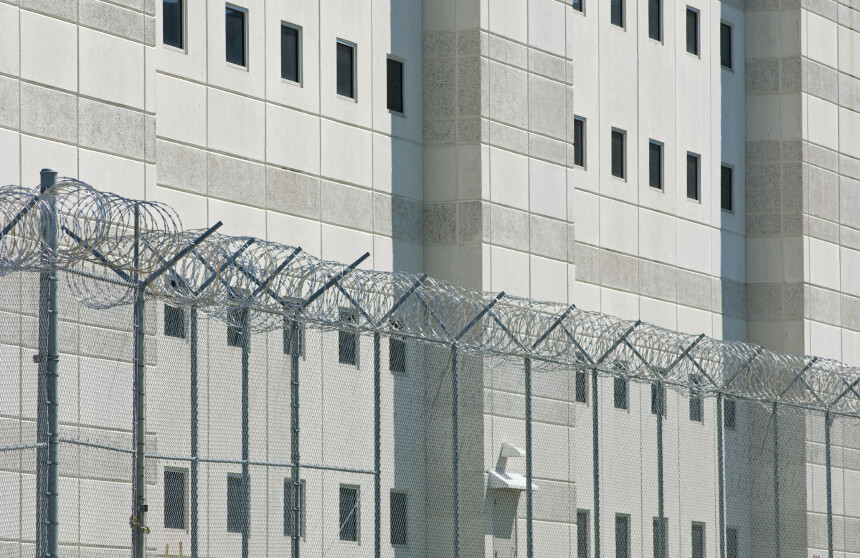 A world without prisons, jails and convicted criminals seems like a utopian ideal that is quite far-reaching.  For the past 31 years, however, the International Conference of Penal Abolition (ICOPA) and its supporters have been arguing for just that – the abolishment of our current carceral system.

ICOPA, established in 1983 by Canadian author and legal reformist Ruth Morris, advocates for a system that seems quite taboo in our society.

As it stands, the ideas of punishment, sanctions, and right and wrong are so intertwined into the foundation of our system and interwoven into every aspect of our lives.

Crime and punishment is found in politics with tough on crime strategies, the media with sensationalized crime news, and the governments with laws and policies oriented to security and control. No matter where you turn, there is no escaping the penal and carceral system.

However, ICOPA’s bi-annual conference movement and grass roots initiative promotes the eradication of our current penal system. The conference has brought together a variety of activists, academics, journalists, and ex-prisoners all discussing strategies for change. These supporters advocate that abolition is quite possible.

Both ICOPA supporters, and scholars alike have identified that in Canada and across the world prisons and the subsequent penal system does not serve its intended purpose. The conception of incarceration is expected to deter crime, serve justice, and rehabilitate criminals. However, as a myriad of studies and statistics have shown, prisons do not deter future crime, create retribution, or rehabilitative.

The effectiveness of the penal system increasingly comes into question when recidivism statistics are reviewed.  Currently, 44% of those released from Canadian prisons will recommit a crime within the first year – casting doubt on whether the prison system is really useful at all.   Regardless of all the worldwide research and literature, entertaining the idea of abolishing the penal system all together has not been a popular one.

“Both ICOPA supporters, and scholars alike have identified that in Canada and across the world prisons and the subsequent penal system does not serve its intended purpose.”

With the emergence of tough on crime initiatives, mass imprisonment and the expansion of the carceral system, it appears as though we are headed in the opposite direction of what is being advocated for.  As ICOPA increases in worldwide popularity, this movement has opened up discussion on a relatively unusual and uncommon debate.

Unfortunately, the alternatives to imprisonment are not increasingly utilized. Community corrections and restorative justice programs (e.g., half way houses, house arrest, healing circles or community service) have been successful and cost effective for Canadians. However, the carceral system, known for its lack of effectiveness, and harmful and stigmatized environment, continues to be given precedents and increasingly more funding.

As ICOPA increases in popularity, however, it provides a space to discuss prison abolition. It is also a “medium through which local non-abolitionists in the host community [could] be exposed to arguments for the eradication of imprisonment” and the carceral system, explains Justin Piche & Mike Larsen. In turn, this exposure could lead to more public support for abolition initiatives.

This year’s ICOPA conference, set out in Ottawa Canada on June 13-15, 2014, is discussing a variety of interesting topics, from personal prisoner experiences, female incarceration, LGBT prison experience, abolition practices, the war and violence of incarceration, and worldwide carceral controls. With speakers, from PhD professors, to students, to activists, to former and current prisoners, this space will be oriented towards open discussion regarding a relatively foreign and taboo topic.