Life After Being Granted a Record Suspension

By Pardon Applications of Canada7 October 2020June 21st, 2022No Comments 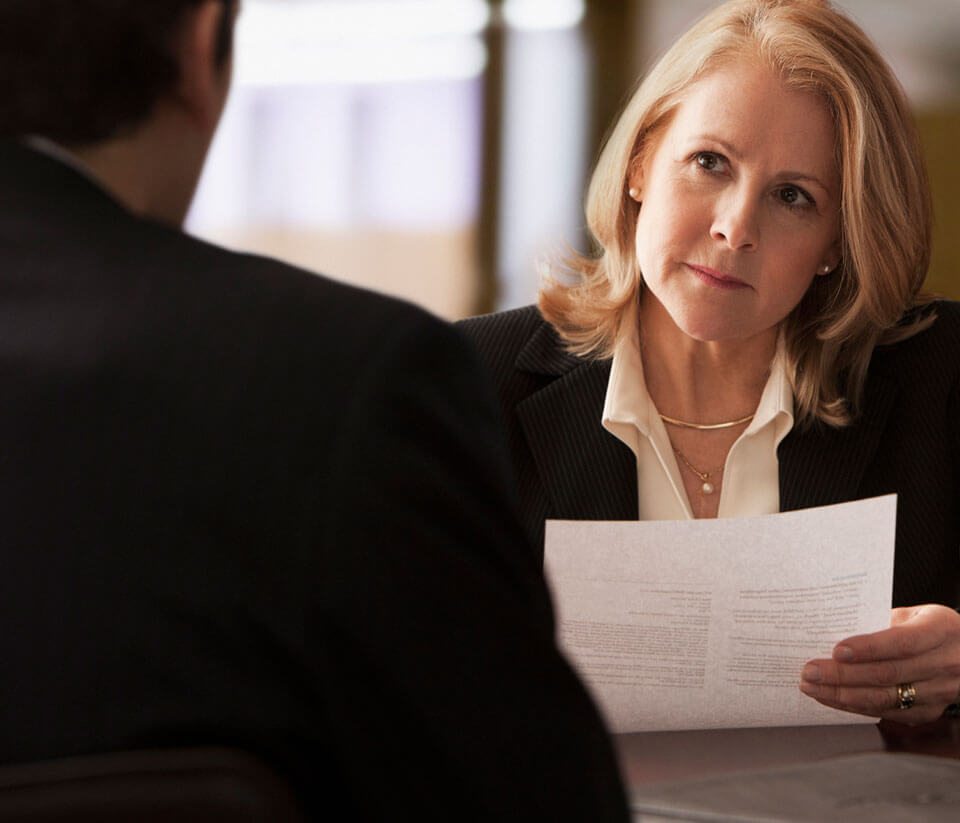 Life After Being Granted a Record Suspension

Obtaining a Record Suspension (also known as a Pardon, depending on the age of the offences) in Canada for past convictions can open up a lot of doors left closed by a criminal record. Finding employment, traveling, and applying for financing, for example, are all measurable benefits a Record Suspension can bring.

But what is life like AFTER a Record Suspension is issued?

According to the Criminal Records Act, it is illegal to discriminate against a person who has received a Record Suspension for past convictions, although there are some exceptions for violent or sexual crimes.

Let’s take a look at how an individual can expect their life to change after being granted a Record Suspension in terms of bendability, employment, personal financing, and travel to the United States.

Ability to be Bondable

Many places of employment require an employee to be bondable, which means that the employer must be able to insure the employee in the event of workplace-related incidents.

Being bondable is especially important for positions that require the use of heavy equipment, such as in the trades or working in a warehouse, jobs in finance-related positions, and healthcare.

In most cases, having a criminal record will either disqualify a person from being bondable or will make the costs associated with insuring them considerably higher than other employees, in turn, making it financially unviable for the employer to hire them.

However, a Record Suspension changes all of this.

Any person granted a Record Suspension is fully bondable, just like anyone who has never held a criminal record. Therefore, they won’t have any issues obtaining employment due to their past record.

Financing After a Record Suspension

Having a criminal record often prevents an individual from being able to obtain financing from lending institutions. This is because lenders often screen their applicants for criminal records as part of their approval process.

In some cases, lenders may even conduct criminal background checks on spouses of applicants, even if said individual isn’t listed on the application. When this happens, a criminal record might be the only difference between being approved or denied financing.

Like employment, after obtaining a Record Suspension, a person’s past offenses are sealed off, and lenders won’t be able to see this information during background checks.

Travel After a Record Suspension

If a criminal record is discovered by Customs and Border Patrol (CBP), that information will be permanently stored in their records.

Therefore, even if an individual has received a Canadian Record Suspension, but they’ve been turned away in the past due to their record, that information will still be kept on file with the CBP, and will be used to help decide whether or not they will be allowed to cross.