Has Justin Trudeau Been Tough on Crime?

By Pardon Applications of Canada6 October 2021June 21st, 2022No Comments 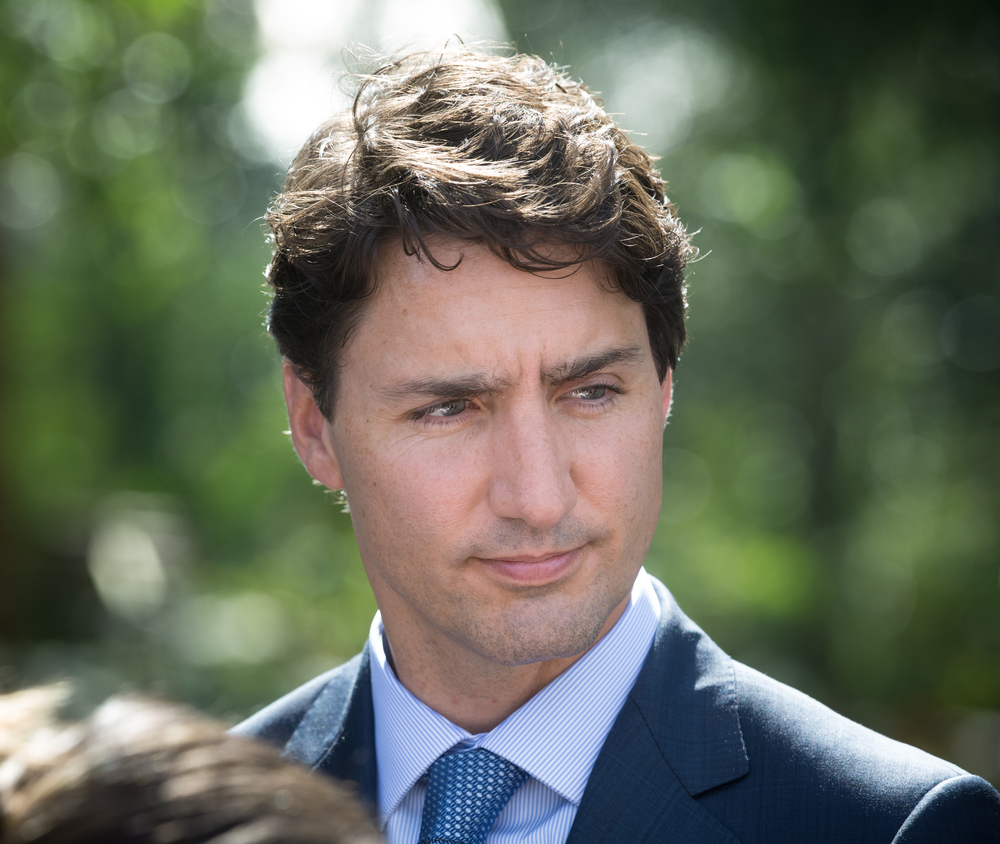 Has Justin Trudeau Been Tough on Crime?

Before Justin Trudeau’s election in October 2015, Stephen Harper’s Conservatives had been the ruling party in Canada for nearly a decade. During that time, Harper’s government planned to reduce crime rates in Canada by being tough on crime and implementing many policy changes to the Canadian justice system.

Some of the most significant changes implemented were the introduction of new mandatory minimum sentencing provisions, as well as abolishing the “faint hope” clause that previously gave violent offenders a chance of early parole, increasing wait times for those applying for a Pardon, and a range of other “tough on crime” measures.

In the following article, we look at how crime rates have fared in Canada during Justin Trudeau’s term in office and his predecessor, Stephen Harper’s.

This, along with many other policy changes implemented by Harper’s government, left Justin Trudeau to inherit a justice system that had taken a tough-on-crime approach for nearly a decade.

In response to the policy changes implemented by the Conservatives, Trudeau’s newly elected government set out to reverse mandatory minimum sentencing for at least 20 offences, mostly related to firearm and drug-related crimes.

Trudeau’s Liberals also set out to tackle policy change and reform in the following areas:

The Liberals also promised to change the ground rules for murder sentencing and non-violent crime in response to the Conservative’s abolition of the “faint hope” clause and the many other policy changes implemented during Stephen Harper’s leadership.

So, after the back and forth between both parties, how have crime rates fared in Canada?

Nearing the end of Stephen Harper’s term in office, in 2014:

All of which were the lowest numbers recorded in Canadian history since the turn of the new millennium. However, since 2014, the country has seen an overall uptick in all three CSI ratings.

By 2020, Canada’s CSI was 73.4, its VCSI was 87.0, and its non-violent CSI was 68.4, which represents a slight yet overall noticeable increase in crime that coincides more or less with Justin Trudeau’s term in office.

This leaves us wondering whether Justice Trudeau’s Liberal Party has genuinely been tough on crime or if the Liberal’s promises for reform and policy change will only lead to increased crime rates in coming years.

Have Justin Trudeau’s Liberals Been Tough on Crime?

After Stephen Harper’s efforts, some might argue that it would be challenging for any political leader to appear tough on crime. And even though Trudeau’s Liberals have made many efforts to reverse the policy changes implemented by Harper’s Conservatives, that doesn’t necessarily mean that the Liberals haven’t been tough on crime.

Even with the slight increase in the overall CSI rating in recent years, many other factors contribute to crime rates, such as the ongoing COVID-19 pandemic, which has been linked to a disturbing increase in anti-Asian hate crimes.

However, it’s still safe to say that the nation’s Crime Severity Indices are still at some of the lowest recorded numbers in Canadian history.

So as always, whether we have a Conservative or Liberal leader in office, our government continues to do its job by acknowledging crime in the country and constantly looking for new ways to improve and enhance the Canadian justice system for all.