PART 1 – How The Internet Has Changed Crime In Canada: A Series

By Pardon Applications of Canada1 October 2015June 23rd, 2022No Comments 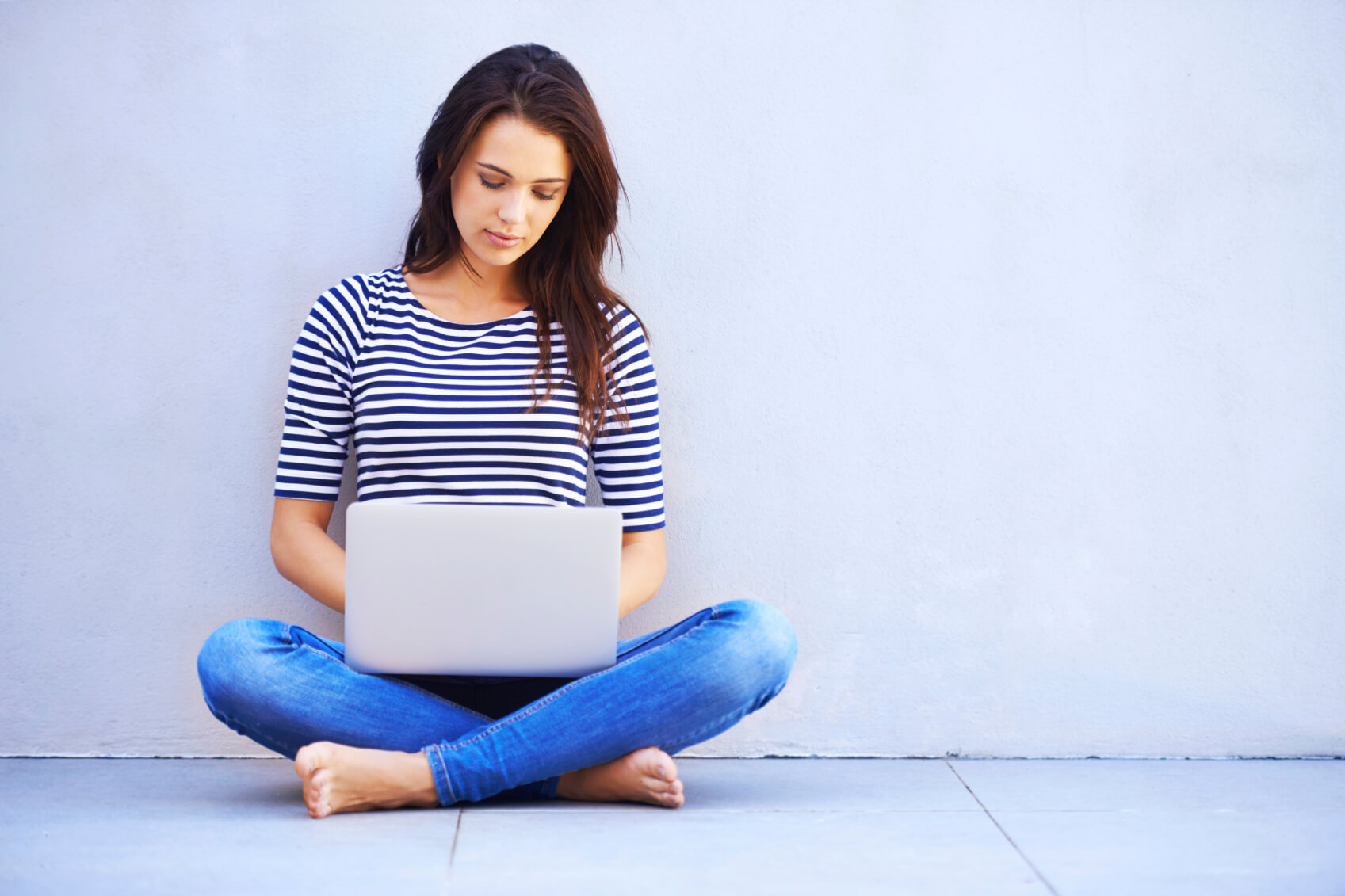 It is no surprise to many that the internet has changed numerous aspects of our lives. It has allowed us to connect to individuals from around the world, access information at instant speeds, and see things we could have never imagined.

Now, individuals have access to an increased amount of personal information and are able to commit crimes from miles away, with limited capacity to be apprehended by law enforcement.

In this three part series, we will show how, alongside the rest of our lives, crime and criminal activity has changed in the face of the internet. With three specific areas of crime being the focus of each article.

Over the past decade, there have been a string of punitive crime policies that have been put in place, with harsh sanctions for violent and drug related offences, an increase in mandatory minimums, and longer wait periods for record suspension applicants. All the while, scholars continue to expose the decreasing crime rates within Canada.

Today in Canada, the crime rate is the lowest it has been since 1969, with violent offences making up the smallest portion of Criminal Code violations. With the latest statistics showing that, over a five year period (2009-2013), charges for robbery, motor vehicle theft, aggravated assault, and breaking and entering, committed by those aged 18-24 have decreased by 23-31 percent.

Which begs the question, are our streets really safer? And are people really committing less crimes?

The decrease seen in the overall crime rates have been attributed to a variety of factors by criminologists. Theories of this downward trend have ranged from better security, improved locks, closed circuit televisions, and the adoption of alarm-systems, as well as the amount of police enforcement, and the pre-occupation with social media and other areas of interest by the younger generation (who have the highest offender rates). Which could all very well have an influence on the crime rate in Canada.

However, what is not accounted for in these rates is the way the internet has been changing how criminal activity is perpetrated, experienced, reported and prosecuted.

The face of crime has increasingly changed with the internet. Individuals who wish to steal your money have means to do so other than breaking into your home, or your car, or stealing your purse on the street. Criminal activity is now much less intrusive than it has ever been before and can be committed from new distances, including different countries.

Consequently, people will not experience crime in the same way, and will be less likely to report it, as they will not feel as though a criminal act has been committed.

Consider the series of online internet scams that have been plaguing our online world since the inception of the internet.

One particular example would be the online housing schemes that are commonly found.

The scene is a common one, an individual is looking for a place to live. They come across one of the most well-known apartment complexes in the downtown core. The price, cheaper than the market value. The renter believes that this is probably too good to be true, but contacts the landlord anyways. A series of emails later, the renter finds out this individual is oversees helping some impoverished nation or a sick family member, wants to simply find a tenant as fast as possible, and can only provide pictures of the apartment. A couple phone calls later – from the area code of the country the landlord states they are in – and the buyer is convinced this is their lucky day. The landlord provides the information for a bank transfer and lets the individual know that once the transfer is received, the key will be waiting at the apartment for them.

The only catch, this is an internet scam, and the apartment is not actually for rent. The pictures are fake, the accounts used untraceable, and the phone call was from an easily accessible app that allows individuals to change the area-codes of their phone number.

The days in which criminals needed to come to your door, break into your house, or steal your purse to try and take your money or belongings are long past us.

There are a variety of email scams that come to our inbox on a regular basis, and although scams such as this have been present long before the popularization of the internet, the internet has allowed individuals to commit, or attempt to commit, these crimes with a greater degree and anonymity and from a distance.

However, although we know these activities are fraudulent, many of us will not commonly report receiving a scam email or a fraudulent message from a fake landlord to the authorities. Although, some will in cases where a monetary transaction occurs, individuals do not associate these crimes to the same capacity as they would a break and enter or a theft. These crimes are less intrusive, and not face-to-face and therefore are not categorized the same as other forms of criminal activity.

With this lack of reporting and the inability of police to find and prosecute these perpetrators – as the internet brings with it an air of anonymity – the statistics under-represent these types of crimes in their data. In turn, perhaps making it appear as though these types of crimes are not happening as frequently as they are.

With the ability to transfer money to individuals with the click of a button, and to anonymously make contact with people through a variety of forums, becoming a victim or perpetrator of crime has become a simpler process.

As the next two articles in this series will further demonstrate, the internet has changed our lives, and allowed criminal activity to change with it.