Which Offences Will Prevent Me from Traveling?

By Pardon Applications of Canada29 September 2015June 23rd, 2022No Comments 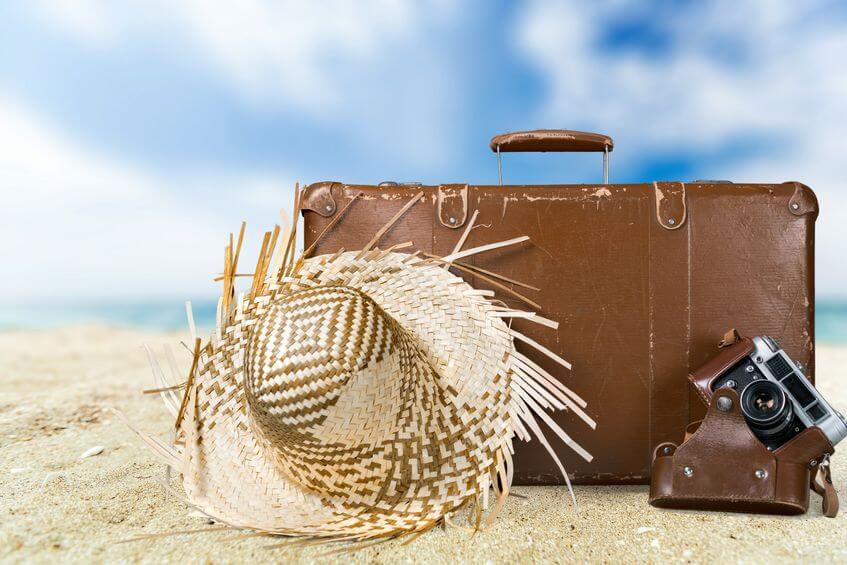 Having a criminal record can make your life difficult in many different areas. Not only can it make it difficult for you to get a job, but it can also affect everything from getting a home to traveling outside of the country. While your ability to go abroad will generally be limited by your record, the exact consequences are mostly going to depend on which country you are trying to travel to. One of the most common questions people with a criminal record ask is “which offences will prevent me from travelling?” Here’s a look at a few common offences that could interfere with traveling abroad.

Driving under the influence is a major crime that is becoming less and less tolerated as the years go by. Some countries will strictly not allow you to enter if you have a DUI in your record. Canada is actually one of those countries. As far as traveling abroad, the US won’t necessarily deny you entry strictly because of this crime. However, they still might, and is important to note that multiple DUIs will make you inadmissible. While you might be let in to the US with a DUI in your record, it’s generally not worth the risk.

The USA and many other nations are very strict on crimes that involve a moral lapse in judgement or a clear and distinct motive to deceive people for your benefit. This means that having charges of fraud on your record is going to make it very difficult for you to enter other countries without a pardon or a waiver. This is especially true for the United States. It considers fraud a crime of moral turpitude, and usually will not allow you to cross the border if it’s in your record.

No matter the reason you have this crime on your record, you can expect to be denied entry into the US and many other countries if you do. This is a serious crime and one in which serious bodily harm was intended. It doesn’t matter if it was 50 years ago or more, this is not the kind of crime that border guards are going to take lightly. Don’t expect to be let in even if this crime was made in a fit of rage, or done many years ago. Even though you’ve changed, they probably won’t care.

Travelling with a criminal record to the United States can be permitted with a U.S Entry Waiver not with a Canadian Pardon alone. See if you qualify for a U.S. Entry Waiver