How Impaired Driving Can Impact Your Life

By Pardon Applications of Canada12 November 2015June 23rd, 2022No Comments 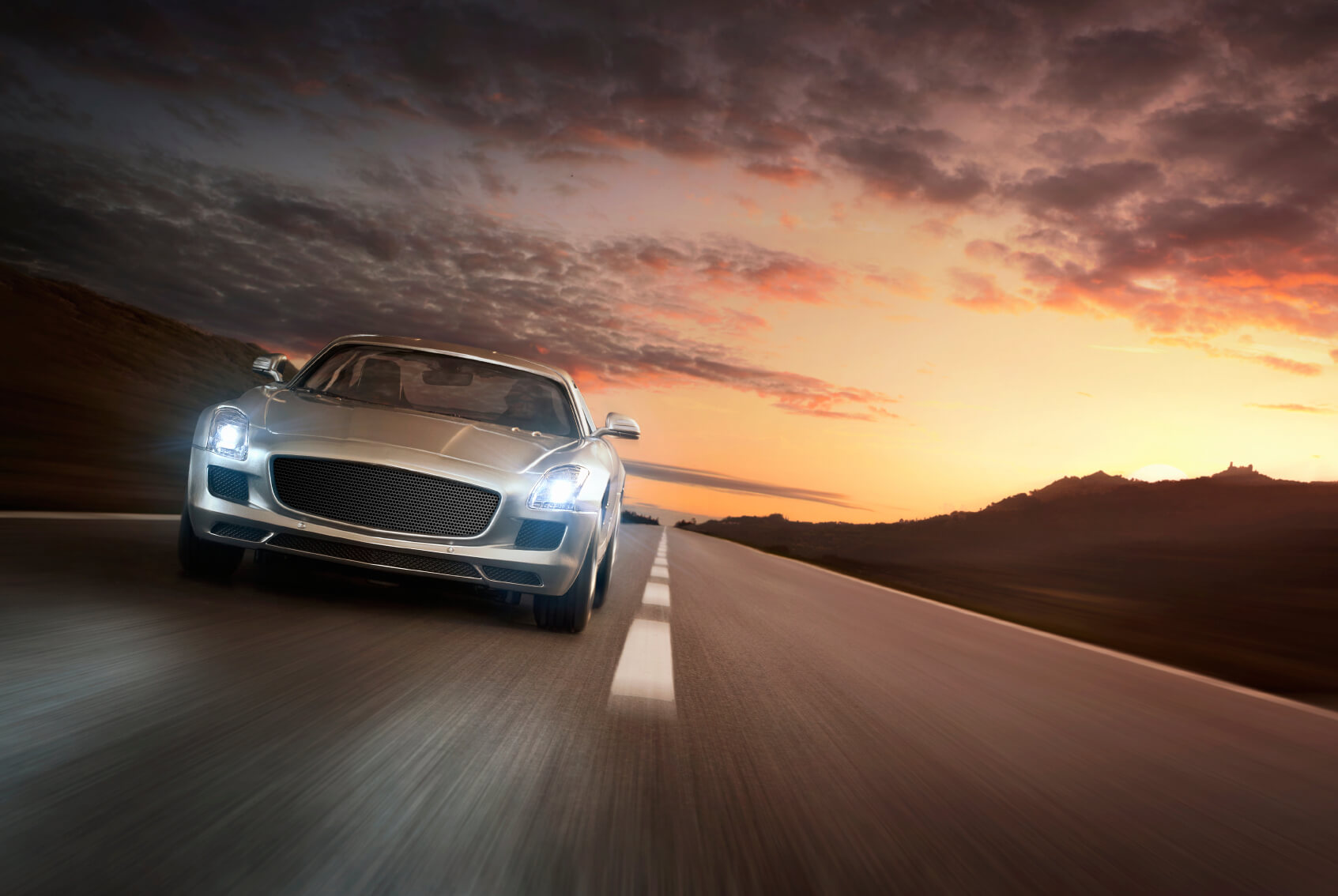 Over the past 10 years, drinking and driving laws have become more strictly enforced and have included tougher sanctions for those convicted of impaired driving.

These can be associated to the fact that impaired driving cases are the most common offence completed in adult criminal courts. Additionally, while the rest of Canada has experienced a decrease in crime rates, impaired driving has increased.

For example, in 2011, there were 3,000 more impaired driving incidents reported to police than the year before.

Those convicted of impaired driving, where the blood alcohol level is over 0.08, can incur temporary or lifetime license suspensions, fines, and even prison sentences with a maximum of life in prison.

Additionally, impaired driving charges are a criminal code offence, which means that unlike many driving infractions, these charges will appear on a criminal record. In turn, an impaired driving conviction can negatively impact ones future employment, schooling, housing, volunteering opportunities and even travel abilities. Further, those with a life sentence, from impaired or dangerous driving causing death, will never have the ability to have their record suspended, even upon release from prison.

It is important to note that there are many ways to avoid impaired driving, it is as easy as calling a cab, uber, or a friend, staying the night, or having a designated driver.