How Will the New Liberal Government Affect Canada’s “Tough on Crime” Policy?

By Pardon Applications of Canada10 November 2015June 23rd, 2022No Comments 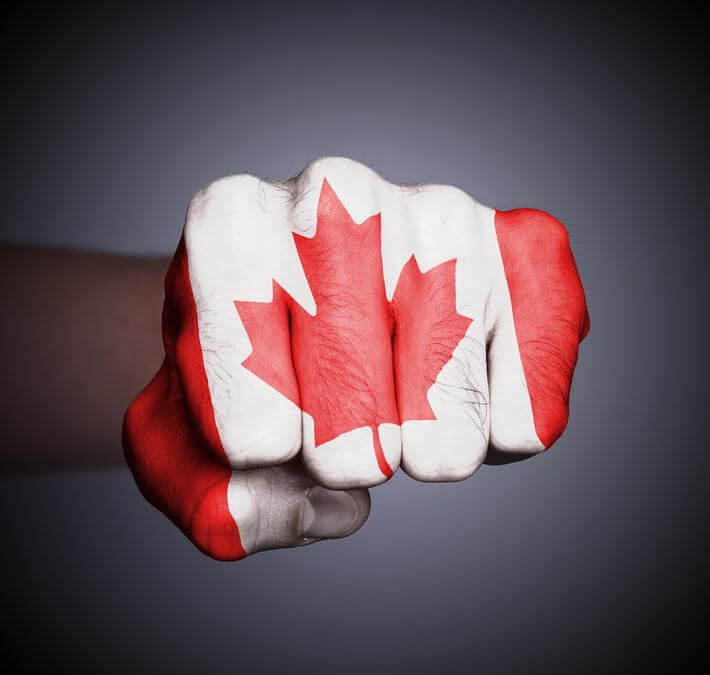 For most of the conservatives’ reign in the last decade, a “tough on crime” mentality has prevailed in our government. This meant more deterrents to committing crimes by harshening sentences, imposing mandatory minimum sentences, and strengthening victim’s rights. The prevailing mood at the time of the election was that more needed to be done to keep the nation safe. Now, after so many years of legislation that hasn’t worked, it is up to the liberal government to try and find a middle ground that is beneficial for the safety of the nation. A few things that need to be done by Trudeau and his party include:

Take the time to do it right

One of the major criticisms of the conservatives’ legislation was that it was rushed. Much of it was pushed through on the basis of fear. Legislation from the past regime is consistently being overturned by the courts and falling apart. By taking more time to think and conduct proper research, the new government can implement comprehensive legislation that will have long-lasting effects.

One of the driving reasons of the tough on crime legislation was that people believed victims were getting the short end of the stick. In essence this meant that criminals were being treated too leniently and victim’s rights weren’t being considered. The new government will need to responsibly navigate controversial measures, such as the so-called “faint hope clause” among others. Making sure that victims are responsibly compensated, and that tax money is going to the right places needs to be a priority.

Do away with mandatory minimums

The tough on crime legislation has implemented many mandatory minimums which have proven to not be effective. This is especially true with drug crimes.

For nearly a decade, the government has been imposing legislation that has proven to be mostly ineffective. Despite falling crime rates, tough-on-crime legislation continued to be passed haphazardly to the detriment of society. The new liberal government needs to work diligently and take its time in order to pass laws that really work. This includes maintaining victim’s rights, doing away with mandatory minimums, and focusing in on comprehensive legislation that will have long-lasting effects.

The process of obtaining a Canadian Pardon is perpetually affected by new legislation with respect to crime in Canada. To stay up to date on developments in the criminal code and policies of the new Canadian government, visit our informative articles section. It contains comprehensive information about the latest and most important news.