By Pardon Applications of Canada17 November 2015June 23rd, 2022No Comments 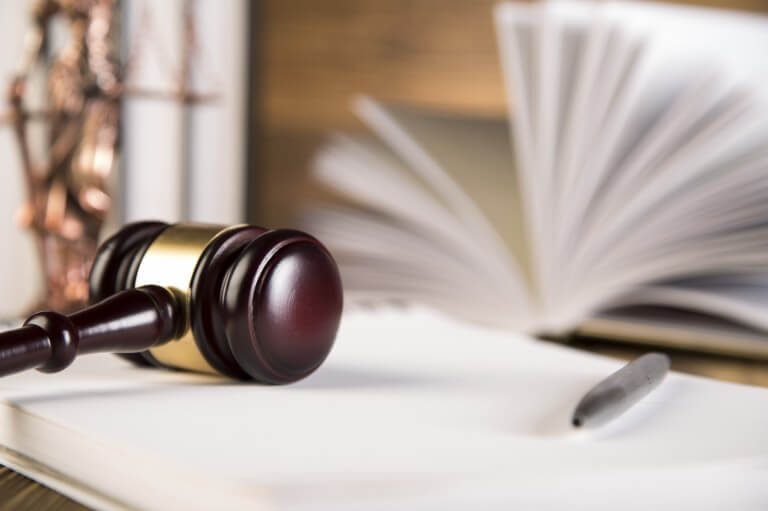 Even though Canada is one of the world’s safest nations, it is also true that social issues and crime are problematic in some areas of the country. The crime rate generally varies between provinces and cities, and certain places have higher incarceration rates than others. Although the law is supposed to apply equally to all Canadians, experts say that provincial policy has a powerful influence on how many people are put in jail. One example is Manitoba, where experts say flawed policy has resulted in a record rate of incarceration.

This prairie province has a larger per capita rate of people behind bars than any other. Although still relatively small when compared to other nations, the 242 people per 100,000 is nearly triple the national average of 86. What’s more, many people are in jail on remand. That is they are awaiting trial and have yet to be convicted.  The rate for on remand people behind bars is 116 per 100,000. This trend is especially alarming considering crime rates have fallen overall in Canada.

Many people, including criminologists from prestigious institutions, blame the rate on overly-aggressive policies. Michael Weinrath, a criminologist from the University of Winnipeg, points to several issues that are currently plaguing the province’s justice system, such as more police officers, more crown prosecutors, and aggressive policing. In general, the “tough on crime” attitude is taken seriously in Manitoba. These policies have created a backlog and make trial times longer. This in turn makes people wait much longer for trials than they normally would have.

In an effort to clamp down on those who are considered “high-risk offenders” and those wanted for property crimes, theft, or breaching court orders, a new unit was created by the government with orders to arrest them. This aggressive unit was done in conjunction with the RCMP and Winnipeg police. To date, they have arrested 2,500 such people. Although it is defended by those who claim people who are at risk to flee need to be treated with zero tolerance, there are still others who say it unfairly puts low-risk people behind bars, anxiously awaiting trial in an overcrowded system. The policies have led to a sharp rise in violations such as breach of probation and failure to appear.

The province says that it is doing what it can to help change the system, and a new branch of crown prosecutors has been created to expedite certain cases through the system.

Governments and police are in charge of striking a delicate balance between protecting the people and not being overly-aggressive when it comes to prosecuting. It seems that Manitoba’s high rate of incarceration has less to do with crime in the province and more to do with policy and the crowded justice system.

Elizabeth Comack, a University of Manitoba criminologist, says we need to concentrate more on support and rehabilitation and less on prosecution. Those treated unfairly deserve a better chance at justice, just like those who have paid their dues deserve a second chance through a Canadian Pardon.