How Does a Youth Record Affect a Criminal Background Check? 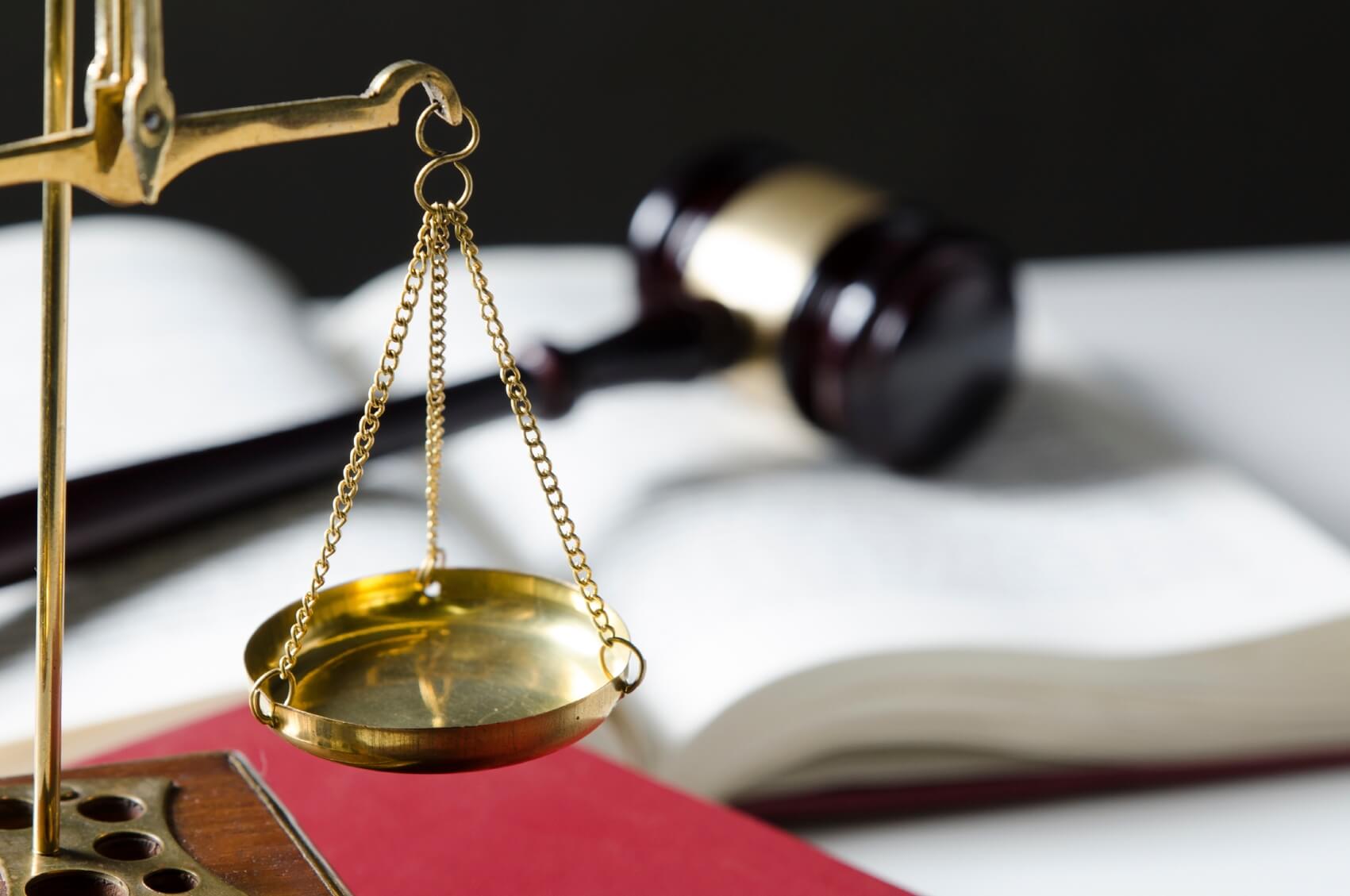 Having a Youth Record is similar in some ways to having an Adult Record. A Youth Record is any charge or conviction that is under the Youth Criminal Justice Act (enacted on April 1, 2003 replacing the Young Offenders Act).

A youth record though, can only be viewed by certain individuals, which can include:

The youth’s record is not viewable after a certain period of time has elapsed, unlike an adult criminal record, which remains on file forever, or until a Pardon (Record Suspension) is granted.

Even as a youth, a criminal record can prevent certain privileges like travelling outside of Canada, or can in some cases, even prevent them from pursuing post-secondary education at colleges or universities.  This can remain in effect until such time as mentioned, where the youth record will then be closed and not in general view.

What is the timeline that youth records are kept on file?

The timeline for youth convictions are the same as for adults, the only difference being, that as a youth, the convicted record is closed on its own.

Most people believe that their youth record is closed, or erased when they turn 18, and that is quite a common misconception. This depends on the type of crime that was committed, the sentence they receive is, and also if there were any other crimes that had been committed by the youth in question.

In addition, for the Summary and Indictable conviction timeline listed here, there are some other timelines based on actions in the court that you may not be aware of.

After these timelines pass, the record is then sealed from public visibility.

However, there is one major exception, that is not known to most.

What if I offend as an adult?

If you have a youth record, and you break the law and offend as an adult, your current adult charge as well as any charges or convictions on your youth record become a part of your entire criminal record.

If your record consists of actual convictions, a Pardon will be required to clear your criminal record and seal it from public visibility.

If your record consists of anything that was discharged, dismissed, stayed, withdrawn or in general did not result in a conviction, you will not have a criminal record.  That being said, even if the charges themselves did not result in a conviction, your information will remain in the RCMP system and will flag any background check you may wish to obtain.  If this is the case, the process to have this removed is known by several names; a Fingerprint and Photo Destruction, File Destruction Request, or simply at times a Record Purge.

To permanently seal your criminal record from public visibility, first, be sure you qualify to apply for a Canadian Pardon.

Jim Houston is an A+ Accredited Pardon (Record Suspension) & U.S. Waiver Officer with Pardon Applications of Canada.  Established in 2011, the private firm with nationwide offices in Vancouver, Edmonton, Ottawa & Toronto has responded to and processed more than 75,000 record suspension inquiries and applications.