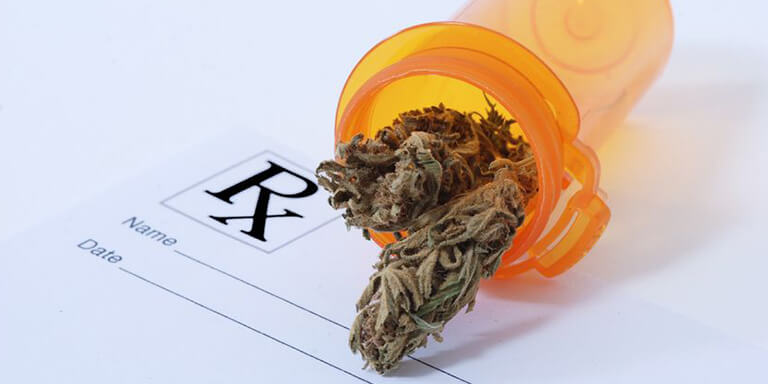 In the past, the legal ramifications of growing marijuana in one’s own home in Canada have been fluid or unclear. Recent changes to Canadian Law surrounding marijuana have clarified the situation somewhat, at least in the case of marijuana for medicinal purposes.

In February of 2016, the Canadian Federal Court struck down the prohibition of licenced medical marijuana users who wish to grow their own marijuana in their homes. This came about through the ruling of the Allard et al v. Canada case, which was a challenge of the Canadian Charter of Rights and Freedoms regarding the most recent medical marijuana regime under the Marihuana for Medical Purposes Regulations (MMPR).

Initially, the ban on growing marijuana was enacted under the 2013 Conservative government, but in March of this year, Federal Court Judge Michael Phelan ruled that the regulations put into power by the MMPR infringed upon Section 7 of the Canadian Charter of Rights and Freedoms which states that:

“Everyone has the right to life, liberty and security of the person and the right not to be deprived thereof except in accordance with the principles of fundamental justice.”

This is a significant change in Canadian criminal law since the decision proved that the current methods of regulating marijuana was failing Canadian citizens who required medical marijuana to adequately treat their ailments and diseases. Allard et al v. Canada succeeded in providing enough evidence to support that letting people grow their own medical marijuana would have no detrimental effect on public health and safety.

“We proved that growing medical cannabis can be perfectly safe, and can be done completely in compliance with the law and people ought to have a right to do that without fear of being arrested and locked in cages for that activity,” said Kirk Tousaw, the co-counsel of Neil Allard.

According to the court document:

“This case concerns the access to marijuana for medical purposes by persons who are ill, including those who are suffering pain, and/or life threatening neurological conditions. Such persons also encompass those who are in the last stages of their life.” This distinction was made to clarify that the case had no part whatsoever to play in the legalization of marijuana for recreational purposes, but rather solely for medicinal marijuana.

Important effects the case will have are as follows:

With this evolution in Canadian criminal law, conversations about the legality of marijuana are expected to increase. As marijuana laws change and develop, staying informed about potential repercussions surrounding the production and distribution of the substance will help minimize the chance of getting a criminal record. If you currently have a criminal record, find out if you qualify for a Canadian pardon today.