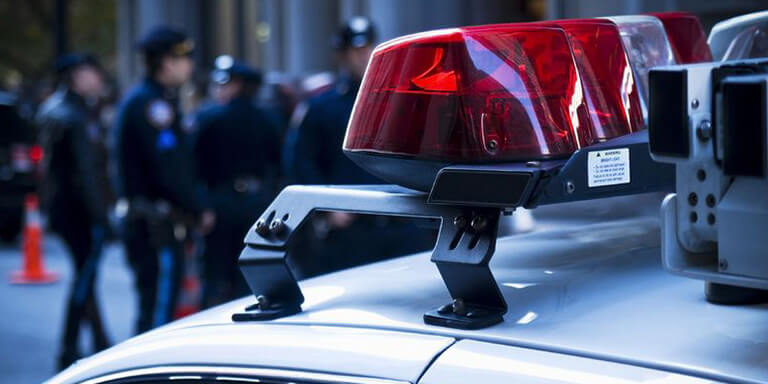 Recently, there has been a significant amount of controversy surrounding the comments by Toronto’s deputy chief of police stating how they must cut police officers to save money.  However, the fact of the matter is that though police costs keep rising, the crime rate in Canada is continuing to drop.

While departments across Canada are struggling to handle the cuts to the police budget (some of which cut up to half of their established operating budget), there have yet to be any truly fruitful solutions to this complex issue.

“It’s been a very frustrating discussion or dialogue that’s occurred in this country over the last couple of years,” says Tom Stamatakis, the head of the national association that advocates for police officers on the front line.

“You’ve got a lot of people wading in with lots of opinions and personal views or biases around the whole cost-of-policing issue, but most of that dialogue is not informed by good research and evaluation.”

There is, however, one thing that people broadly agree upon: there is a significant lack of consensus on what makes up a policing style that is cost effective, especially when measured against what Canadian taxpayers are getting for their 13-billion-plus dollars each year.

In addition to the lack of consensus, there is also the notion that justifying police budget cuts due to falling crime rates is not quite fair.  This is because the fallen crime rate does not show how the role of police officers has changed over the years or how much of a difference police have made in terms of lowering the crime rate.

There is a lack of concrete information on how police jobs have changed and as a result, older methods to measure a department’s effectiveness, like crime rates or the number of officers in an area per capita, more commonly used as measurements.

“It’s difficult to suggest what needs to be done if we can’t even agree on what indicators need to be used,” said Livio Di Matteo, an economist from Lakehead University in Thunder Bay, Ontario.

According to Di Matteo, not a lot has changed since his study in 2004 found a significant cost in the police budget to be the increasing number of officers in Canada per 100,000 people.  According to his analysis, per capita police expenses rose more than 45 per cent between 1986 and 2012, while Criminal Code incidents per officer went down by almost 37 per cent.

What do Communities Want from the Police?

This is a discussion that police insist they too would like to have.  If the taxpaying citizens are dictating what needs to be done in the end, those same citizens will have to decide what they need from the police.

“It’s a question of choices,” Stamatakis said from Vancouver. “When you’re talking about public policing, it is a service that is very much driven by the demand that exists in the community.”

This issue of cost came up again earlier this year when Toronto’s former deputy chief, Peter Sloly, said his police service, with its startling $1 billion budget, could cut hundreds of front-line jobs for officers and other employees of the police department.  Although Statistics Canada has reported the number of officers across the nation has gone down a little in the past years, most attempts at cutting costs to date have amounted only to small changes on the fringes of the department.

Despite the belief that many communities are over-policed, laying off officers is not the best way to save money, according to Christian Leuprecht, a professor at the Royal Military College of Canada. Instead, forces should strictly curtail hiring.

While the crime rate might be decreasing, many Canadians’ lives are still impacted by having a criminal record. In order to improve your opportunities, find out if you are qualified for a Canadian pardon today.