By Pardon Applications of Canada15 December 2015June 22nd, 2022No Comments 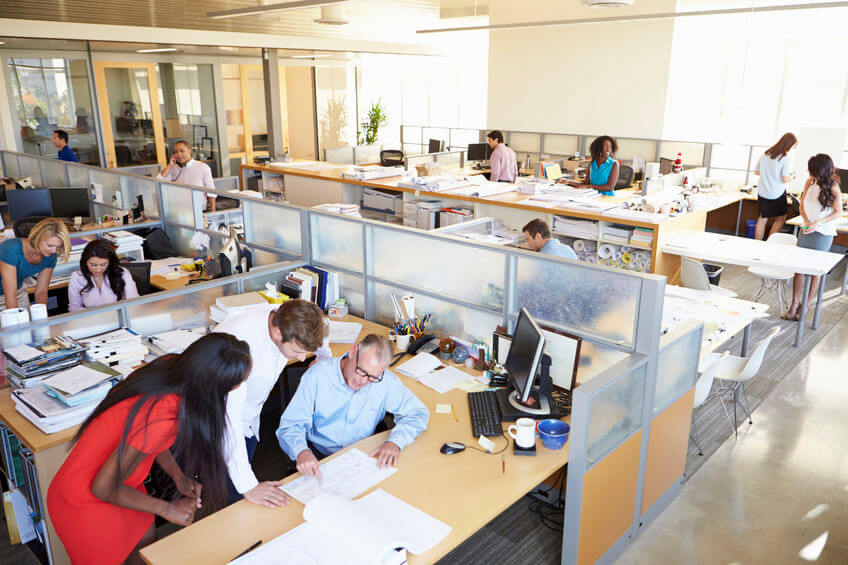 Criminal justice is deeply rooted in the idea that transgressions against society are punished by sentencing that reflects the severity of the crime, and this in turn has lead governments to pass legislation that lays out mandatory sentencing for a number of different offences.

This essentially means that you must be punished by no less than the minimum sentence associated to your crime. In Canada, 29 different offences are punishable under these rules, and more are proposed regularly. With the takeover of a new government that plans to scrutinize these laws, mandatory minimums have become a hot topic in politics as of late. Which leads to the question: have mandatory minimums worked?

Why do mandatory minimums exist?

As mentioned before, 29 offences in the Canadian Criminal Code are punishable with mandatory minimums (MMS). Among the crimes punishable are heinous acts such as first-degree murder, certain drug crimes, and crimes involving prohibited guns. The purpose and principles of sentencing were spelled out in a 1995 amendment that stated the purpose of MMS was to:

As part of a general trend in the politics of the time known as “tough on crime legislation”, the federal government sought to protect society by severely punishing offenders and letting it be known that these crimes would not be tolerated.

What are the arguments against MMS?

Despite general support by the federal government and the general public at the time, there has been an increasing shift of opinion against mandatory minimums. One survey of sitting judges found that the majority thought MMS took away from their ability to administer justice. In general, the arguments against them are:

The arguments against mandatory minimums have gained popularity in recent times, and the new government has promised to scrutinize, debate, and amend laws that are believed to be overly harsh.

So, have they worked?

In fact, the answer depends on how you look at the situation. In one sense, the incarceration and prosecution rates for crimes deemed harmful to society such as drug and gun crimes have increased, and more criminals are now off of the streets. From this view, it could be argued that they have succeeded. From the opposite point of view, crime levels have decreased but probably not because of mandatory minimums. The legislation has removed judicial discretion in many cases, costs are continuing to rise, and many crimes are being unfairly punished, so this could lead to the conclusion that they haven’t worked.

The fact remains that crime on the whole is down, but the reasons for that are certainly more nuanced than a certain set of sweeping legislation. Incarceration is also up, meaning that more people have criminal records.

Whether you are for or against mandatory minimums, one thing that cannot be denied is that they have increased the number of people with criminal records. This hot political topic will continue to be debated, and in the meantime there are people who have served their time and are looking to obtain a Canadian pardon in hopes of easing their re-entry into society.