A Record Suspension/Pardon: Who Can Apply

By Pardon Applications of Canada17 December 2015June 22nd, 2022No Comments 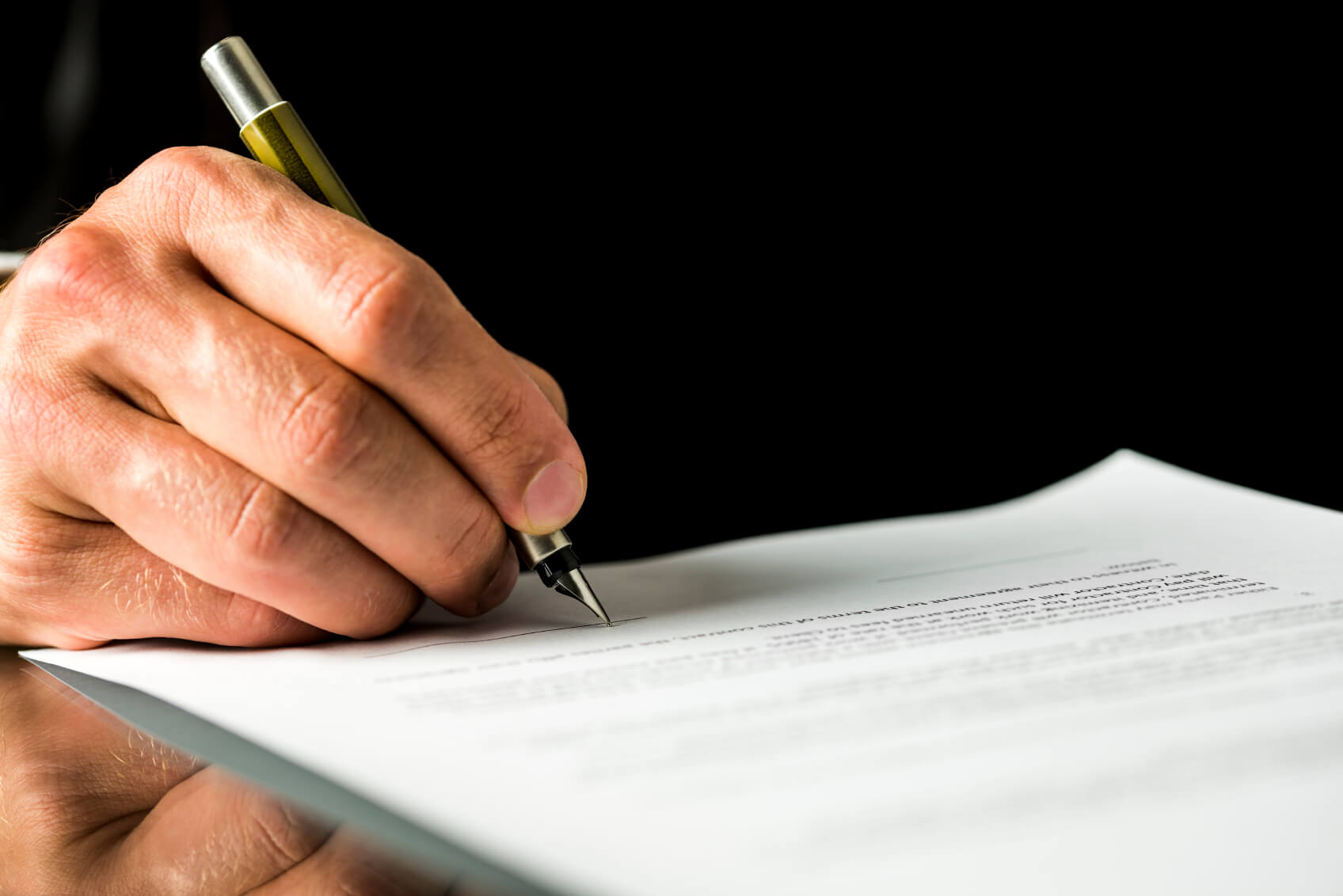 Canada gives a second chance to its citizens with a criminal record by separating their data from the public system. Additionally, third parties are restricted from accessing the record. This type of practice began in the 1970s and is unheard of in many countries.

With a 96 percent success rate, record suspensions—once called pardons—give individuals the freedom to live a normal, crime-free life. The remaining four percent demonstrates the minority who have had their record revoked. Since its creation, the pardons system has provided over thousands of record suspensions. Case in point: In 2012, over 90% of pardon applicants were granted a record suspension by the Parole Board.

Based on these figures, the pardons system is quite successful because it depends on several factors:

The good news is that few individuals out of 3.8 million Canadians won’t be eligible for a record suspension.

A criminal record affects every aspect of a Canadian’s life, from travelling abroad to job hunting to gaining custody of their children. As much as individuals want their record expunged immediately, the requirements laid out by the government dictate that they must wait in order to be eligible to receive a pardon.

Certain offences are so severe that that applicants are not allowed to seal off their record from the public.

If an individual has a life sentence, they are automatically ineligible for a record suspension, regardless of their law-abiding behaviour or their residence outside of a detention facility. A life sentence entails that an individual committed a sever offence and, as a result, is under surveillance for the rest of their life. Their sentence’s requirements and restrictions may change or be reduced; however, this does not change the fact that they are ineligible for a record suspension.

Bill C-10’s implementation dictates that individuals with a sexual assault conviction that involved a minor are ineligible for a record suspension. They will always have to deal with the public having access to their record and knowing of their offence.

A record suspension—or pardon—opens the door to opportunities that could have been missed without one. Most individuals will excel in their employment, their education, and see the wondrous world we live in, all thanks to a pardon.

Applying for a record suspension is complicated and should be done with the help of a professional who understand the intricacies of the process. But before you apply, fill out this form, and Pardon Applications of Canada will tell you if you qualify, and get the ball rolling on your application.