Getting a Pardon for a DUI 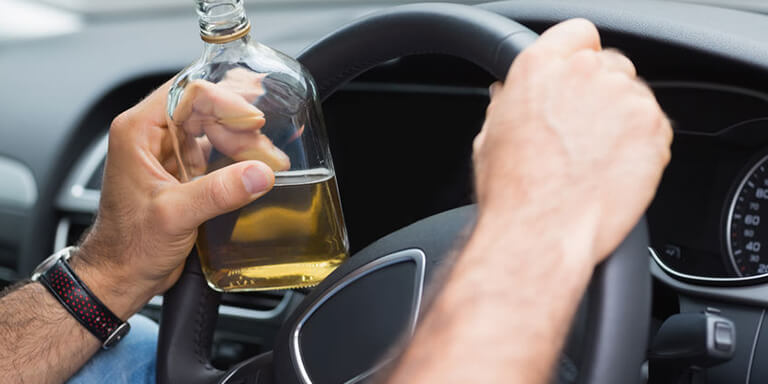 Driving under the influence is a serious charge in Canada. It counts as one of the two hybrid offences – meaning it can be charged as a summary conviction (a minor offence) or as an indictment or felony (a major offence).

DUIs will stay on record if a pardon (record suspension) is not obtained, having a negative effect on a person’s personal and professional opportunities. In many areas of the world including across the border in the U.S., DUIs are a relatively minor offence. However, in Canada the law can be far more severe to impaired drivers because the nature of the offence concerns the issue of public safety, something Canada holds as a national priority.

The Basics of DUI

According to section 253 of the Criminal Code of Canada it is illegal for anyone to be under the influence when operating any kind of motor vehicle, vessel, aircraft or railway equipment.

A person can be charged with a DUI when:

If a person has been charged because they violated the first point listed above, they will likely get a summary conviction, a minor charge that results in either 6 months of jail time, a fee of $5000 or more or a combination of both punishments.

If a person was charged on both counts of impaired driving listed above, this then puts the charge in the hands of the Crown, who can then proceed to build a case against the impaired driver to have them indicted. The chance of being let off on a summary conviction is far less in this situation and could result in a felony charge.

If a person has a DUI on their record it will show up in criminal background searches by prospective employers or in other situations such as traveling abroad. A DUI in the U.S. is generally considered a minor charge and it will likely not stop a person from crossing the border. However, in Canada it is a serious charge and can affect anything from volunteering to applying for loans.

The law states that to get a pardon or record suspension for a DUI charge, it will take five years from the time the fine was paid or the sentence was completed. However, it is completely possible for individuals in this position to start their pardon application earlier as it can take up to a year to compile and complete all of the necessary documents.

It’s always best to ensure that a pardon application is prepared properly and thoroughly ensure a successful result. Starting as early and possible, acquiring the right documents and staying on top of the timeline of an application will also ensure that no delays or issues arise during the process.