The Difference Between Criminal Convictions & Non-Convictions

By Pardon Applications of Canada28 February 2017June 22nd, 2022No Comments 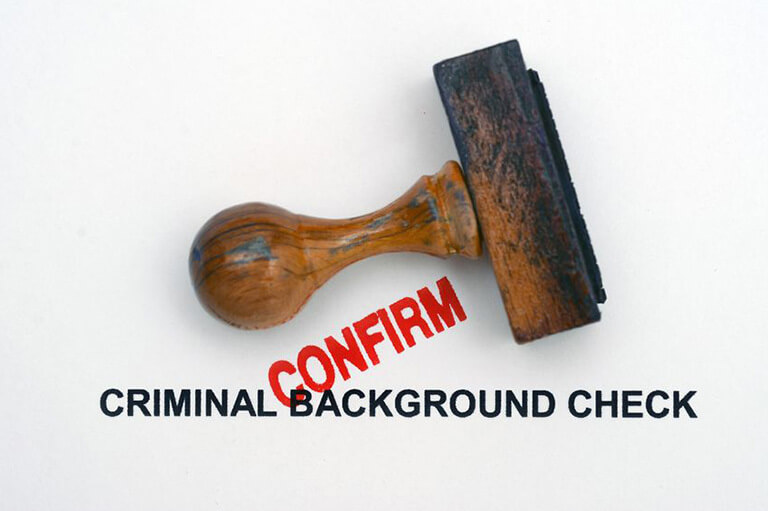 A non-conviction record, sometimes called a police record, is a listing of an individual’s interactions with police, including charges that have been dismissed or withdrawn. Whereas a criminal conviction record more commonly refers to charges for which you have received a formal conviction.

Here is some more information about both criminal convictions & non-conviction records and more importantly, how to prevent these records from affecting your job opportunities, travel plans, or immigration status in Canada.

A person who is found guilty of a criminal offence will receive a conviction, which will be stated on their criminal record.

The following penalties may appear on a criminal record:

A non-conviction record, or a standard police record, is a record of a person’s involvement in any court proceeding or police interaction in which no official convictions resulted. This includes dismissed, not guilty, withdrawn or stayed charges, as well as discharges or apprehensions under mental health investigations.

Obtaining a Pardon is not necessary for an individual that has ONLY non-conviction records, but there is still a request that can be made to remove police records, fingerprints and photographs. Contact Pardon Applications of Canada to initiate a Non-Conviction Purge application.

When To Apply for a Record Suspension

However, regardless of how many non-convictions an individual has, as soon as there is at least one official criminal conviction, only a Pardon (record suspension) will seal this record from public visibility forever.  Without doing so, a criminal record can have the following negative impacts:

If you find yourself in any of those situations, apply now to separate your criminal record from public accessibility. Or, find out if you’re eligible for a pardon today to start the process of applying for your record suspension.