Crime Rates Decreasing While Crime Costs Are on the Rise 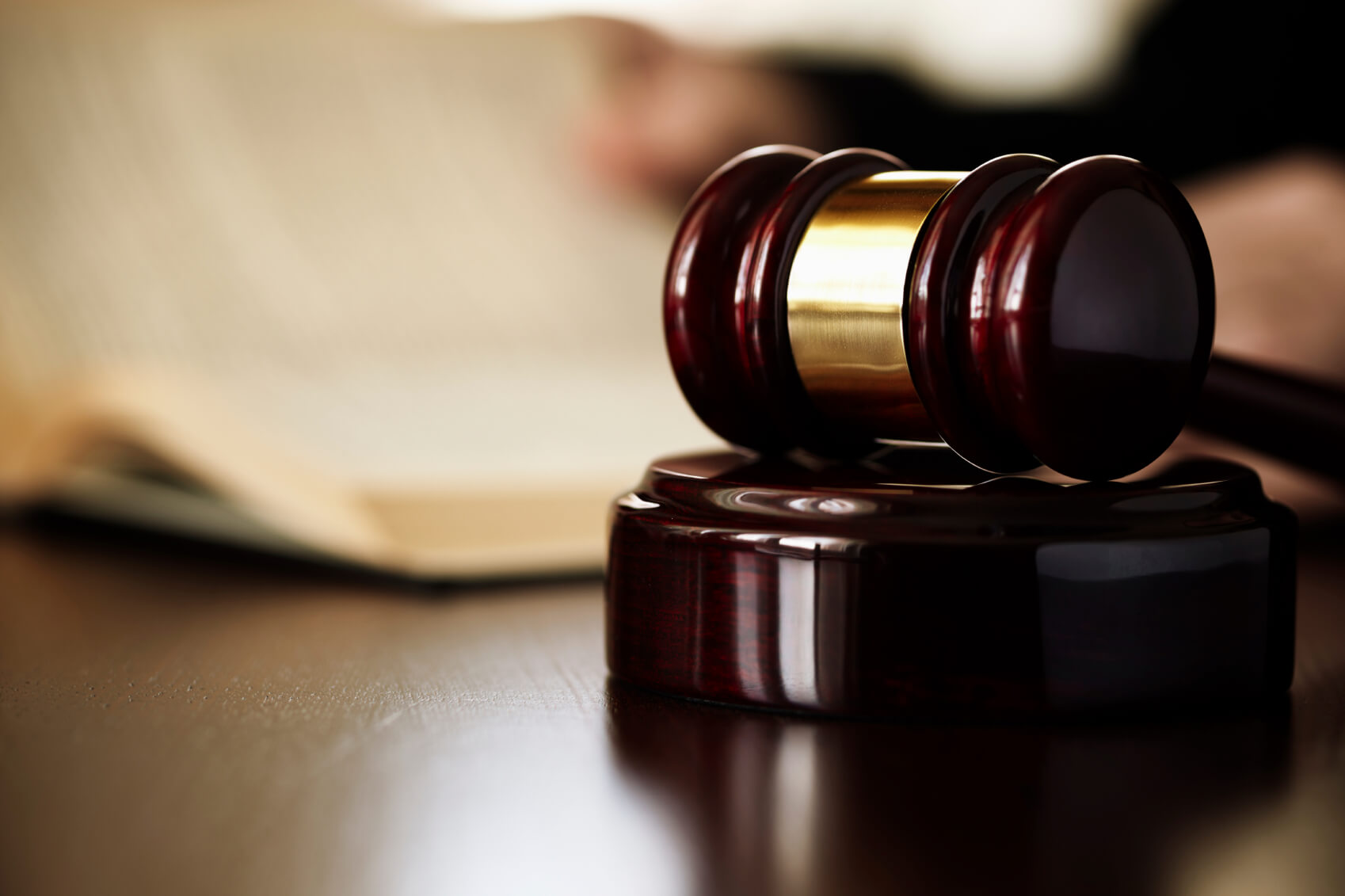 Over the last decade, it has been reported that the crime rate in Canada has fallen 27 percent, and is currently the lowest its’ been in the last forty years. Overall, Canadians have seen a drop in the number of crimes that are being committed annually, a decrease in the severity of crimes that are committed, and a decrease in the pain and suffering caused by said crimes.

However, regardless of this fact, justice costs have risen by 35 percent over the last 10 years and are at an all-time high. Which is a surprising statistic considering crime has been steadily decreasing since 1990.

This means that every individual Canadian pays approximately $580 annually towards the justice system, a cost that was $480 a decade ago.

The report also includes what areas within the justice system are accumulating these rising costs. Including the cost of police, courts, prisons, rehabilitation and education, expenses of victims, and stolen property.

The most significant cost is cumulated by policing expenses, which has risen by 44 percent over the last decade.

Following closely behind is the cost of correctional systems in Canada. Corrections expenses have jumped by 33 percent, while court costs have gone up by 22 percent.

The significant rise in costs are largely associated to changing police and court practices that occur even without changes in government legislations. As regulations imposed by the courts to safeguard the rights of Canadians involve new requirements imposed on police and prosecution that make it more expensive to arrest and prosecute offenders.

Furthermore, the increase in corrections costs, have been linked to the tough-on-crime initiatives that have been the focus of the Conservative government since 2006. With the current system in place, it costs 42.6 billion to run our current federal correctional system, and the cost is only expected to rise in the next few years.

Since our current government came into power there has been a 7 percent increase in the prison population, and the associated rising costs of the penal system are not unanticipated. The price of placing one male in federal prison is approximately $100,000. With a rising incarceration rate and tougher policies that place a greater number of persons in prison, this cost is only expected to rise to accommodate the needs of these offenders.

Howard Sapers, the former prison watchdog, highlights that this statistic shows how disproportionately certain populations are being imprisoned. He also suggests that the increase in incarceration rates, combined with the decrease in the current crime rate means that a greater number of offenders are being put in jail instead of conditional and community sentences. Which is much less costly than incarcerating someone.

This cost is intended to rise as the Conservative government implements new policies and practices that allocate a greater amount of resources to victims, and places a greater number of offenders behind bars.

Additionally, the report states that data is missing from these statistics which would provide a more accurate picture of Canadian justice system and its effectiveness. If Canadians are paying 5 percent of their gross national product towards this system, the expectation would be that it is a functioning system.