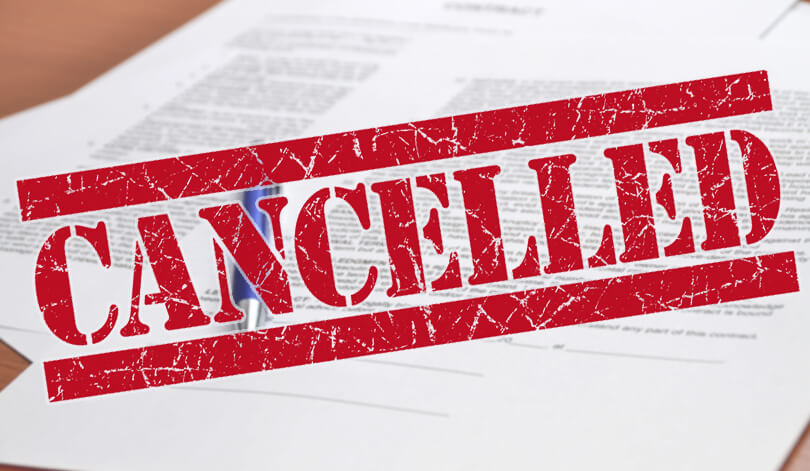 Canada is one of the few countries in the world to offer those convicted of a crime the chance to get a criminal pardon, which virtually seals criminal records from public scrutiny.

Those who’ve received a pardon are able to apply for work, school or volunteer opportunities without fear that their criminal record will get in the way.

But few realize that their criminal pardon can be revoked by the Parole Board of Canada. The Criminal Records Act states that the Parole Board can revoke a pardon when an offender is convicted of a new crime, or if the Board decides the offender is ‘no longer of good conduct’.

Pardons are usually only revoked after the record holder receives a subsequent conviction or is found to have lied to get the pardon.

But in a case that has received national attention, the pardon of Raed Jaser, who is accused of plotting to derail a Via passenger train, was revoked by the Parole Board after new charges were made – charges that have yet to be tried in court.

Jaser and his legal representatives are asking the Federal Court of Canada to reverse the Parole Board’s decision because they say the decision is based on unproven charges. In their case, they raise a number of constitutional and legal questions:

Jaser’s case to reverse the Parole Board’s decision is still before the Federal Court of Canada.