Canadian Offenders: Who Are They?

By Pardon Applications of Canada3 September 2015June 23rd, 2022No Comments 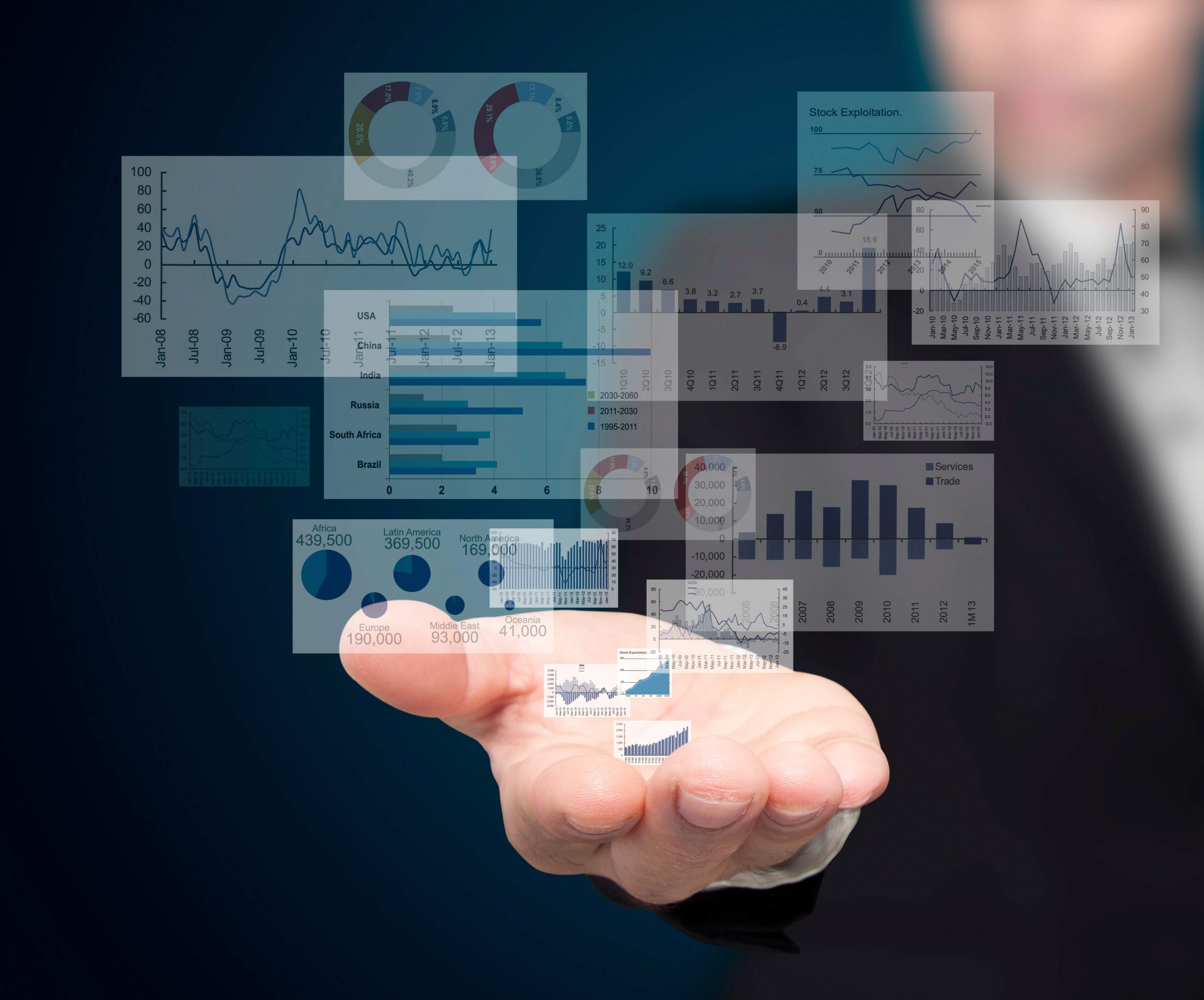 Over the last decade, crime in Canada has consistently decreased in its quantity and severity. The downward trend has resulted in crime reaching a record low rate – the lowest Canadians have seen since 1969.

In 2014, there were just over 2 million crimes committed in Canada, which includes traffic violations. Similar to victims of crime, a pattern can be found between the characteristics of offenders in respects to age, gender, location, and socio-economic status.

The age of individuals who are more likely to commit crimes has generally been consistent over the years. Overall, offenders are normally in their teens to early adult years, in turn the likelihood of criminal behaviour decreases with age.

However, although individuals are accused at younger ages, it appears as though the penalties for their crimes become more severe as offenders get older. The inmate population is mostly made up of individuals under the age of 35. Currently 56.6% of the provincial population and 53.1% of the federal inmate population has not yet seen their 35th birthday. The greatest proportion of inmates are between the ages of 20-29.

Interestingly, the types of crimes committed is correlated to the age of the offender. Where those under 30 have a higher rate of property crime than violent crimes. However, after the age of 30, the rate of property crime and violent crimes become the same. Meaning that after age 30 the number of individuals accused of committing violent crimes and property crimes are the same.
Individuals accused of robbery make up the highest portion of individuals 18-24 years old. Furthermore, 75.8% of accused under age 35 were accused of robbery. Other crimes that had a high level of younger offenders included drug possession, break and enter and mischief.

In Canada, and many other parts of the world, criminal activity is predominately perpetrated by men. Currently, 80% of all criminal court defendants are male. In 2009, women made up 16.8% of all violent defendants, and 25.7% of all property defendants.

Therefore, eluding to the fact that of the women accused of criminal offences, the most common offences were property crimes, more specifically theft.
However, although crime is decreasing steadily, the number of women offenders have increased over the last few years.

Similar to victims of criminal offences, perpetrators of crime are generally single and never married. This could be in relation to the relatively young age of offenders accused and convicted of criminal activity.

Although commonly linked to education, many individuals living in incarceration had been unemployed prior to their arrest. In 2003/2004 the percentage of unemployed offenders was 45%, and five years later, in 2009, 47% of those incarcerated were unemployed.

Of the 2 million criminal offences committed in Canada, the lowest number of crimes were committed in the eastern provinces, which made up less than 7% of the total criminal activity in Canada. While the highest levels of crime were found in the western provinces (e.g., Saskatchewan and Manitoba).

Notably, there are variations found between the likelihood of guilt based on province. The eastern provinces had a higher percentage of guilty outcomes in their criminal cases than any other area. Where P.E.I had 78%, NL with 77%, NB with 77% and Quebec with 76% of the likelihood of guilt in a criminal case. While Ontario and Alberta had levels lower than the national average.

In turn, as these statistics suggest there exists a significant link between age, and minimal opportunities for income when considering one’s likelihood to offend or reoffend.