Lowering pardon fees only part of the solution for Trudeau government 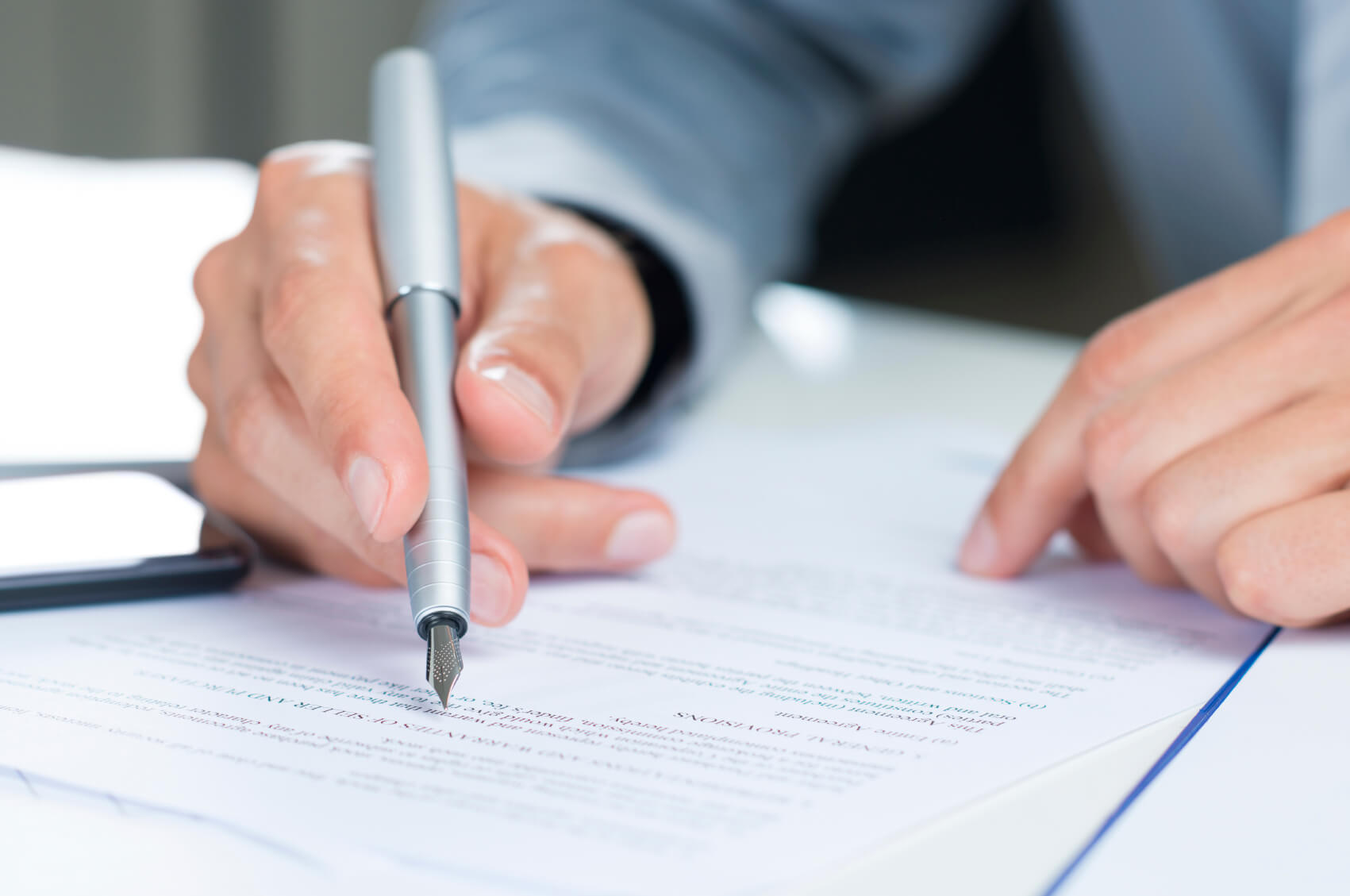 by Chris Heringer, CEO of Pardon Applications of Canada

I’ve been encouraged by the Trudeau government’s recent review of the pardon application fee.  This potential change in the overall cost to obtain a pardon is a step in the right direction, but not the entire step.

Amongst the issues currently up for debate are changes to the Criminal Records Act legislated by the previous Harper government, which in part, increased pardon wait period times, more than quadrupled the government’s pardon fee, and changed the name from a “pardon” to “record suspension”.

Some of these changes may have been short-sighted.

Now, the Trudeau government is doing the right thing.  They are taking careful consideration into all the factors changes to the pardon system could influence.  And they’re demonstrating an openness to feedback, which has not always been the case in previous regimes.

Therefore, I support a two-tiered fee structure depending on the complexity and nature of the offender’s criminal record and situation.

It would be a mistake, however, to place so much emphasis on revising the government’s submission fee and overlook other, potentially more important, considerations.  For example, what I believe has had a larger, more negative impact, has been the increase in wait periods.

The Parole Board should place more emphasis on the specific reformation steps of an individual, and less emphasis on the amount of time that has passed.  I believe returning to 3 & 5 years, respectively, is reasonable and serves Canadians better.

Remember, these are already eligible residents and/or citizens of Canada that meet every other condition to get a pardon.  Why make them wait longer, assuming they have met all other criteria, to take such a positive and impactful step forward in their life.

With respect to the change in terminology of “pardon” to “record suspension”, that was an uphill battle not worth the effort to begin with.  One theory as to the change was that the word pardon suggested complete exoneration of an offence, which in some cases could be offensive to its victim.  And, the Conservative government may have wanted to emphasize that a criminal record is never truly removed.  It is “suspended” with the details placed separate from publicly visible charges.

Whatever the result of these changes, this review was a pre-election promise that is being honoured.  And that’s always nice to see.