Can a Pardon / Record Suspension Help with Deportation Orders?

By Pardon Applications of Canada27 September 2016June 22nd, 2022No Comments 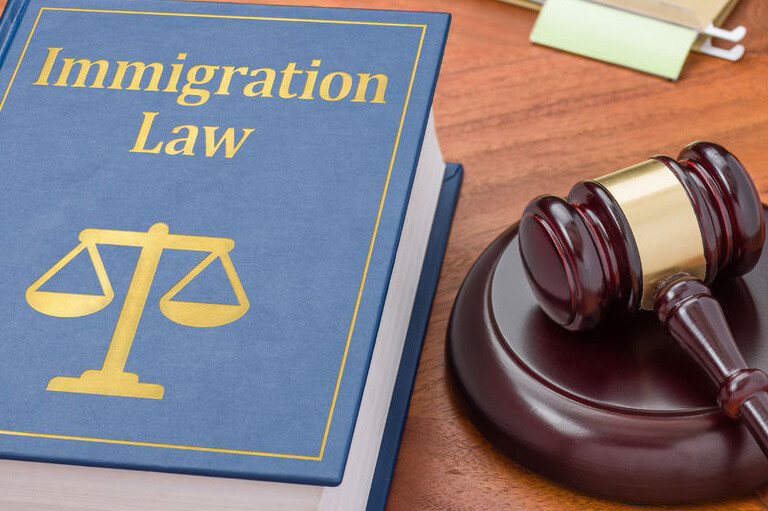 Over 10,000 people are deported from Canada every year, whether voluntarily or by Immigration Canada. Visitors, permanent residents, asylum seekers and other non-citizens are prevented from re-entering the country even if their criminal conviction isn’t related to the deportation orders

If deportation orders are brought against an individual because of a criminal record, obtaining a pardon or record suspension will make a positive impact on the outcome of events. Getting a Canadian pardon/record suspension shows that an individual is no longer involved in criminal activities – exactly something Immigration Canada wants to see. Once Immigration Canada gets notified with an approximate date as to when a record will be sealed, it is highly likely that they will remove the deportation order and allow the applicant to stay in the country.

Foreign applicants tend to face complex situations when it comes to deportation proceedings. Someone who is deported from Canada must satisfy waiting periods, obtain all court documentation and ensure that all fees are paid.

If an individual is eligible and waiting periods have been satisfied (to prove good behaviour since the conviction), a certificate must be issued from their local police service attesting to this good behaviour. This is where things can get complicated: if a person has moved around to different places since the conviction, they need a certificate issued from every place they’ve been in, whether abroad or in Canada. The certificate(s) also must be in French or English and in some cases, translation services will be necessary.

It is important to note that applicants who have been convicted of crimes outside of Canada may not be eligible for a Canadian pardon.

Even if you have not been convicted of a crime, there is a possibility that you may still be inadmissible to Canada.

Canada restricts people who have committed an act outside Canada that is an offense in that place.  Some examples of having committed such an act include:

The UK Rehabilitation of Offenders Act automatically pardons individuals after certain periods of time (depending on the circumstances) if the person was sentenced to less than 30 months in prison.  Such a pardon is equivalent to a Canadian pardon and would allow the person to enter Canada.

In general, it is always best to see if you qualify for a pardon before applying for criminal rehabilitation. It is usually much faster and easier to obtain a pardon before seeking permission to enter Canada.