Can I Lose Custody of my Child Because of my Criminal Record? 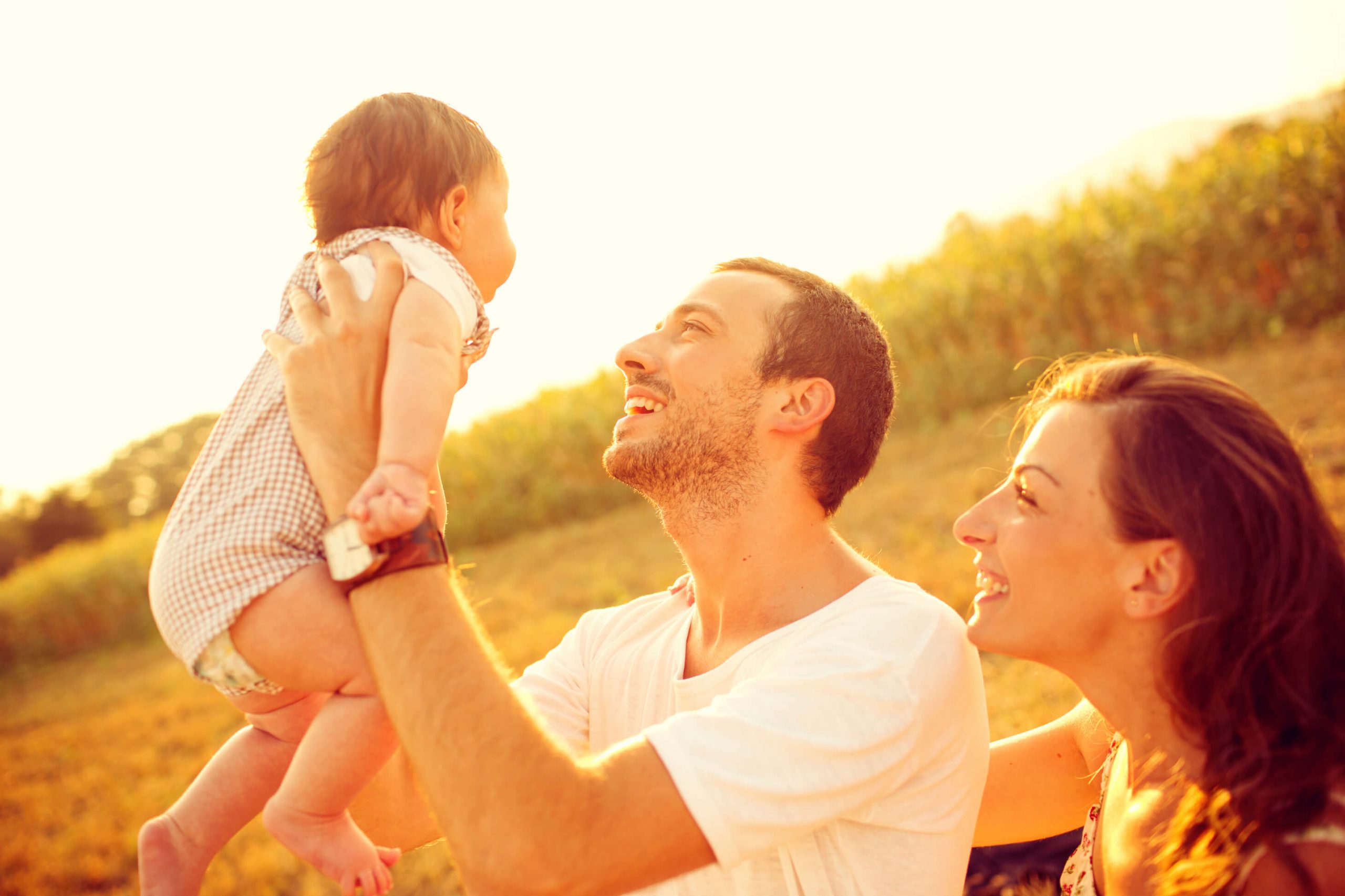 Child custody legislation in Canada is always meant to be in the best interest of the child. In some situations, the decision of child custody is amicably decided between the parents at the time of their separation or divorce.

However, in many cases when this kind of agreement isn’t possible, the decision is never made lightly and the law must set out basic principles to follow. Specific criteria are considered to paint a picture of each parent and account for the positive aspects they bring to their child’s life – along with their flaws.

What is examined during child custody processes?

It’s important to note that the impact of your character weighs in heavily in the child custody process. If there’s been any family violence, abuse or intimidation regardless of whether the child has been exposed to it or not, it will be reflected on each parent. This is because:

In Canada, judges are allowed to take into account the existence of your criminal record as a means of measuring character. Unfortunately, a criminal record does (as in many other cases) limit a person’s ability to move on from their previous conviction. To a judge, a criminal record is seen as a negative aspect of a parent’s character in the child custody process.

However, you will not lose custody of your child solely on the fact that you have a criminal record (provided that the crime was not sexual in nature and did not involve your child). It will simply contribute to discrediting you in the delicate process of child custody determination.

A way to counter this, is to apply for a pardon (also known as a record suspension). Having a pardon shows the judges that a real attempt has been made to reintegrate into society as a law-abiding citizen, and to rehabilitate as an individual.

This in addition to the criteria listed above may make a positive influence on the judge’s decision on granting child custody and visitation rights. Removing the limitations of a criminal past by obtaining a pardon will improve the chances of a favorable child custody outcome.