Breaking Down the Pardon Process, Part 8: Circumstances of Your Convictions 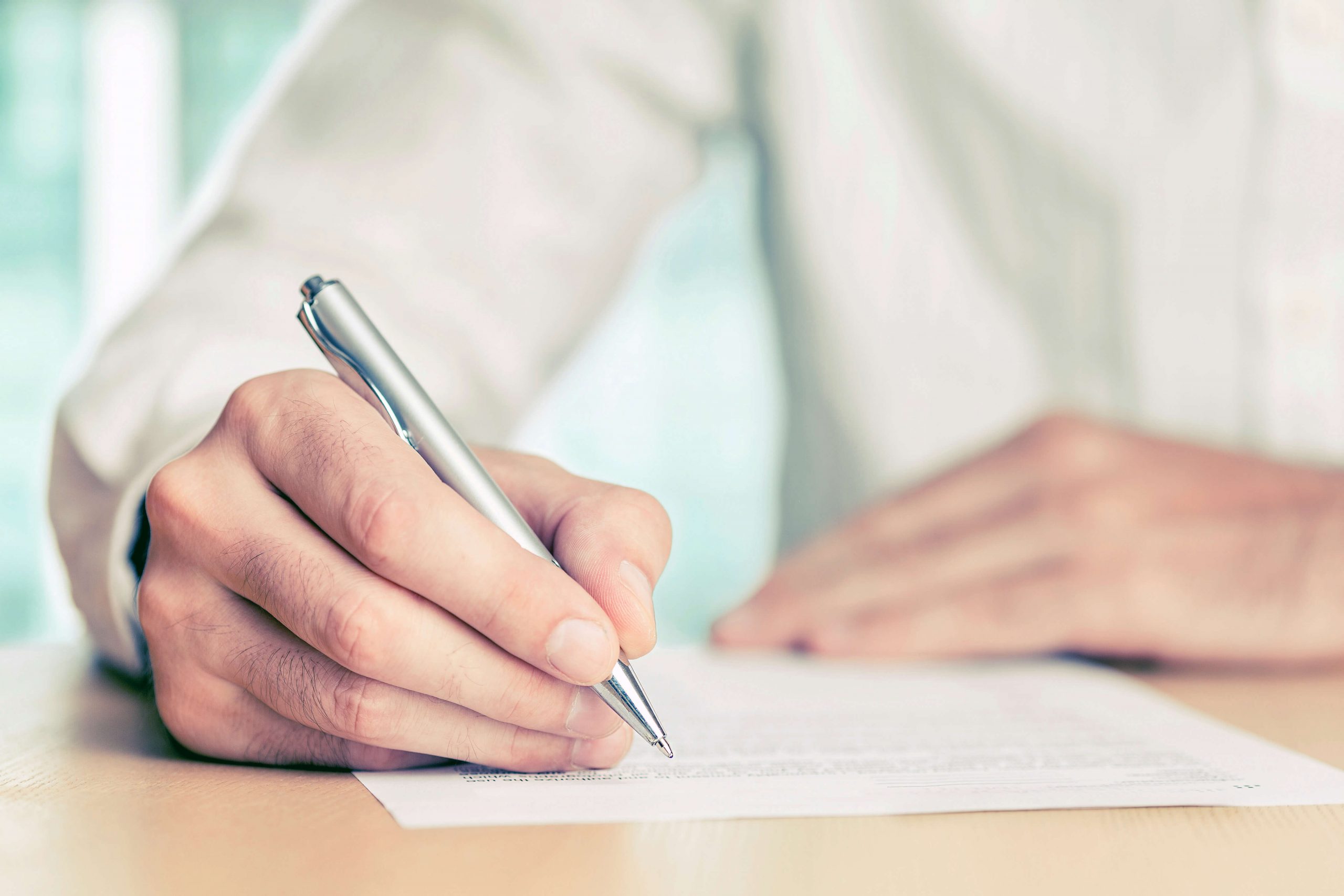 Last time, we looked at the Reformation of Character statement required by the Parole Board of Canada with respect to your Canadian Pardon application.  In this article, we’ll discuss the third and final statement – Circumstances of Your Convictions.

An important final piece to your personal statements in support of your application is to detail how and why each of your convictions occurred.  Remember that part of the process to obtain a Pardon in Canada is to prove that you fully understand and acknowledge the specific circumstances which resulted in your charges.  Simply itemizing your charges is not enough.

Here’s some tips to make sure this component of your statements is completed thoroughly:

Your statements are not a university essay, nor will it be judged for literary excellence.  Write in simple, plain language.

You’ve already been convicted of the offence(s) in question.  Rationalizing or making excuses for your actions is not going to benefit the quality of your application and may even jeopardize the government’s perception that you are ready to receive a Pardon.

3. Stick with the Facts

Your opinions of other’s involvement in the incidents related to your charges are not relevant.

Remember that the government will be reviewing certified court records and other documentation related to your convictions.  If these documents contradict your statements, it may suggest you are withholding information.  That won’t help your chances of approval.

Below is a (fictional) example of a Circumstances Statement for an individual convicted of DUI.

“On February 5, 2008, I was invited to attend a birthday party with friends at a local bar.  I attended along with my spouse, and subsequently had a number of alcoholic drinks (approximately 4).  However, my spouse had drank considerably more and upon leaving the event together, I foolishly rationalized that it would be better for me to drive instead of appreciating that neither of us should drive.  I got behind the wheel and proceeded to drive us home together.  On the way, we were stopped by a RIDE check program where an Officer asked if I had consumed any alcohol.  I was honest in my answer and was given a breathalyzer test.  I failed the test and was immediately arrested.  I was taken to the Police Station, fingerprinted, and charged with driving with more than 80 MGS of alcohol in my blood.  I was given a promise to appear in court on March 30, 2008, which I did.  I plead guilty, and received a $1000 fine and 1-year license suspension.  I paid the fine immediately.”

Should I Write About Withdrawn or Dismissed Charges?

A common misconception is that only convictions appear on an individual’s criminal record.  That is a complete falsehood.  Even withdrawn, dismissed, stayed or discharged charges can still be seen on your nationwide criminal record.

Remember that each Pardon application submitted to the government is assessed by the Parole Board of Canada in accordance with a number of factors, including an overall assessment of your complete charges – convicted or not.

Therefore, it is advisable that you include these charges in your Circumstances Statement, even if you weren’t convicted.  For example:  “In addition to my conviction for impaired driving, I was also charged with failure to produce a breathalyzer sample.  This is because I initially refused to take the breathalyzer test.  However, the charge was later withdrawn when I agreed to take the test.”

In the final article in this series, we’ll do a summary of all the key components which make up a successful Record Suspension (Pardon) application.