Absolute or Conditional Discharges: What You Need to Know

By Pardon Applications of Canada16 February 2016June 22nd, 2022No Comments 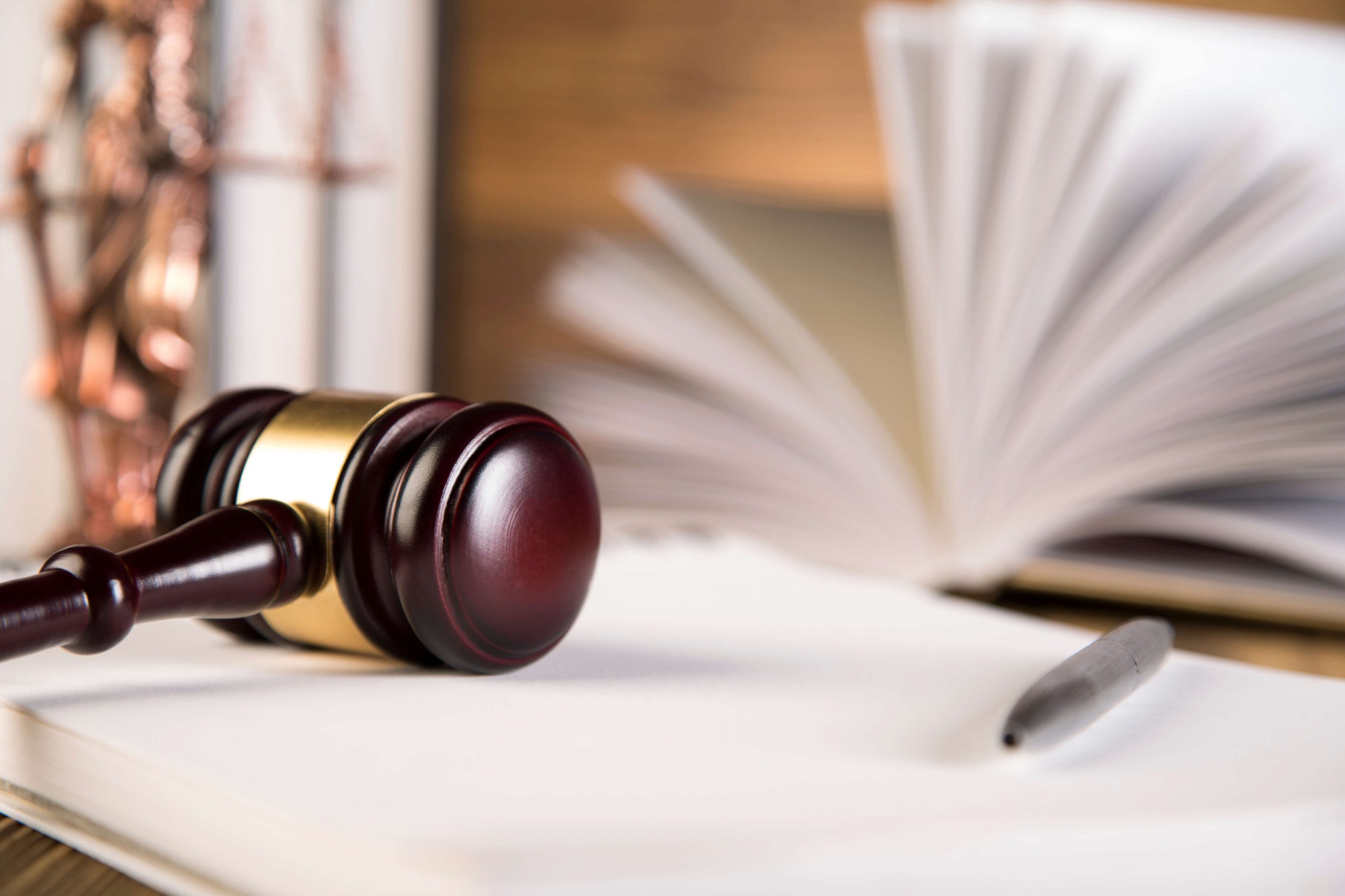 One of the traits of the Canadian justice system that is not as widely covered in the media is the possibility of discharges.  A discharge may be granted by the Canadian judicial system after an accused person has been found guilty by a plea or conviction during their trial.  This would nullify any criminal record that the convicted person otherwise would have had.

Someone may be discharged if it is in the best interest of the individual and if it is not against the public interest.  In this case, the “best interest” of the accused means “that deterrence of the offender [themselves] is not a relevant consideration, in the circumstances, except to the extent required by conditions in a probation order. […] Normally [they] will be a good person of good character or at least of such character that the entry of a conviction against [them] may have significant repercussions” (Regina v. Sanchez-Pino, 1973 CanLII 794 (ON CA))

Receiving a discharge means that the accused does not receive a criminal conviction or a criminal record.  This makes a discharge very appealing to first-time offenders and those guilty of minor offences – and, to be sure, anyone faced with criminal charges.  Only when the punishment for minor offenses would be considered disproportionate or unfair for the accused as an individual is a discharge an option.

A discharge also means that due to the nature of the charged person in question, who is an otherwise upstanding member of society, some sympathy is offered to them if they would be significantly harmed by having a criminal record.  This is not to say that a convicted offence will go unpunished, but rather a discharge can be given after the convicted person has received and served a punishment appropriate to their offense.

A discharge can be either “absolute”, with no conditions at all, or “conditional” which evidently attaches conditions.  Absolute discharges are ordered only in the strongest cases and would mean that the accused’s conviction would be discharged without any further action from the accused.

With conditional discharges, the convicted person is discharged from an offence as long as certain specific conditions are met.

The common conditions in a probation order include:

If a person fails to comply with all the conditions of a probation order, the discharge may be cancelled altogether, which would lead to a conviction being registered, even stricter sentencing, and entertain the possibility of a new charge being added: breaching probation (ie. failing to comply with a court order).

To learn more about how you can benefit from conditional or absolute discharges, contact Pardon Applications of Canada today.