3 Awesome Things You Can Do After You’re Pardoned

By Pardon Applications of Canada18 February 2016June 22nd, 2022No Comments 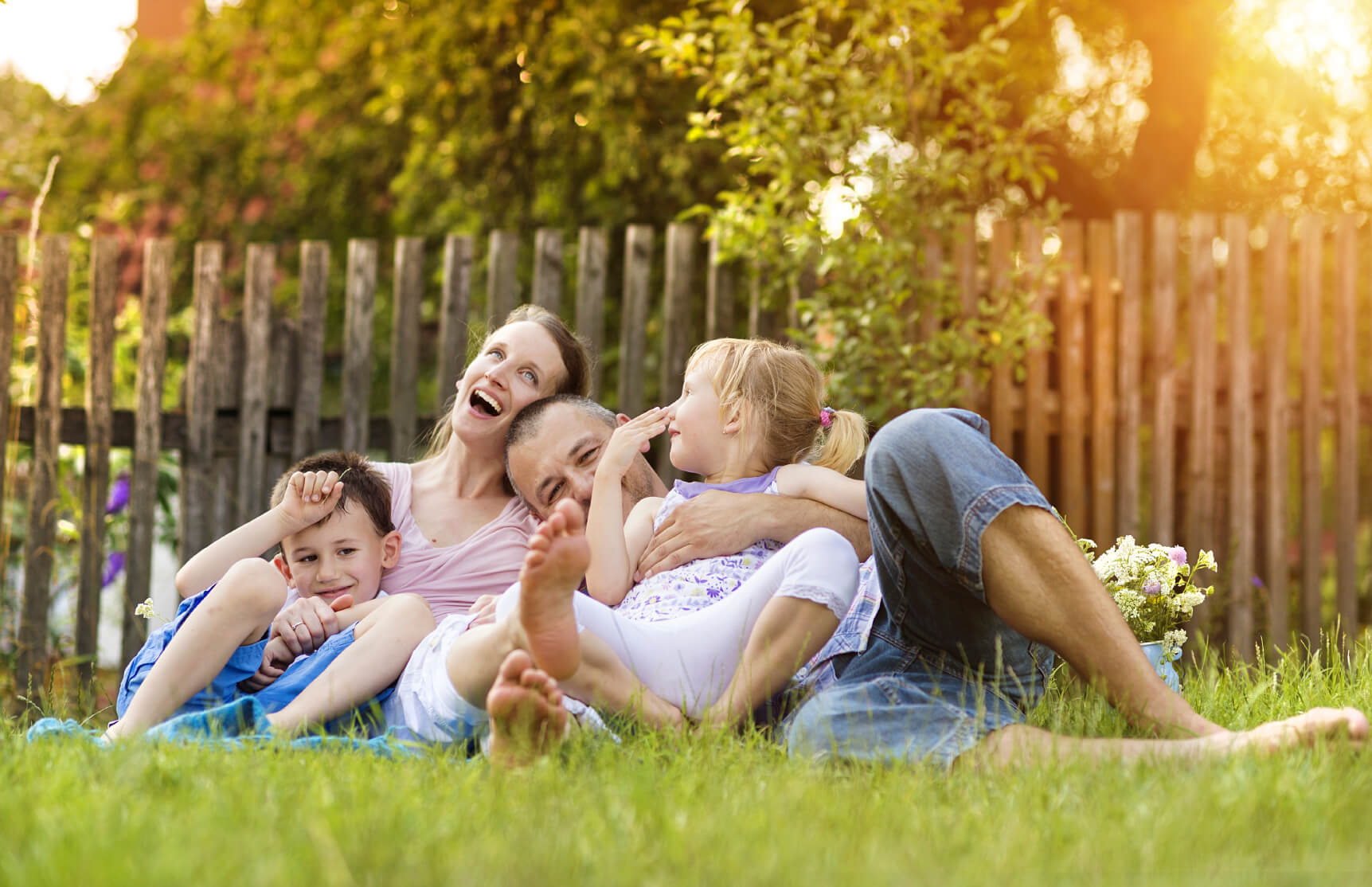 by Chris Heringer, CEO of Pardon Applications of Canada

Most of the estimated 4.5 million Canadians with a criminal record understand the benefits of receiving a Canadian Pardon.

But let’s say you take that important step and get your Pardon.  Congratulations!
What now?

Here are 3 awesome things you can do AFTER you’re Pardoned.

1. Never Tell Anyone You Had a Criminal Record (Unless You Want To)

Receiving a Pardon, also known as a Record Suspension, means your criminal record is separated from publicly visible charges in Canada’s national criminal record database.  Once you’re Pardoned, absolutely no one – not police, employers, friends, family, organizations – has a right to know you used to have a criminal record.  In fact, if anyone were to do a background check on you after your Pardon, it will state that there’s no criminal record attached to your name.  Nothing short of your written authorization will disclose the fact that you’ve even been Pardoned.

Of course, many individuals are proud to receive a Pardon and choose to share their story with others close to them.  But that’s your option.

2. Apply for Jobs with Confidence

3. Say “Yes” To Volunteer at Your Daughter’s School Function

Your daughter comes home from class with a parent invitation to participate in a school function.  Without a Pardon, you’re in a tough spot.  Almost every school or community organization relating to children or a vulnerable sector will require a police clearance.  But after your Pardon, you can sign that invitation to volunteer and make your daughter proud.

And it’s the awesome things like that which make it all worthwhile.

Chris Heringer is CEO and co-founder of Pardon Applications of Canada.  Established in 2011, the private firm with nationwide offices in Vancouver, Edmonton, Ottawa & Toronto has responded to and processed more than 75,000 record suspension inquiries and applications.