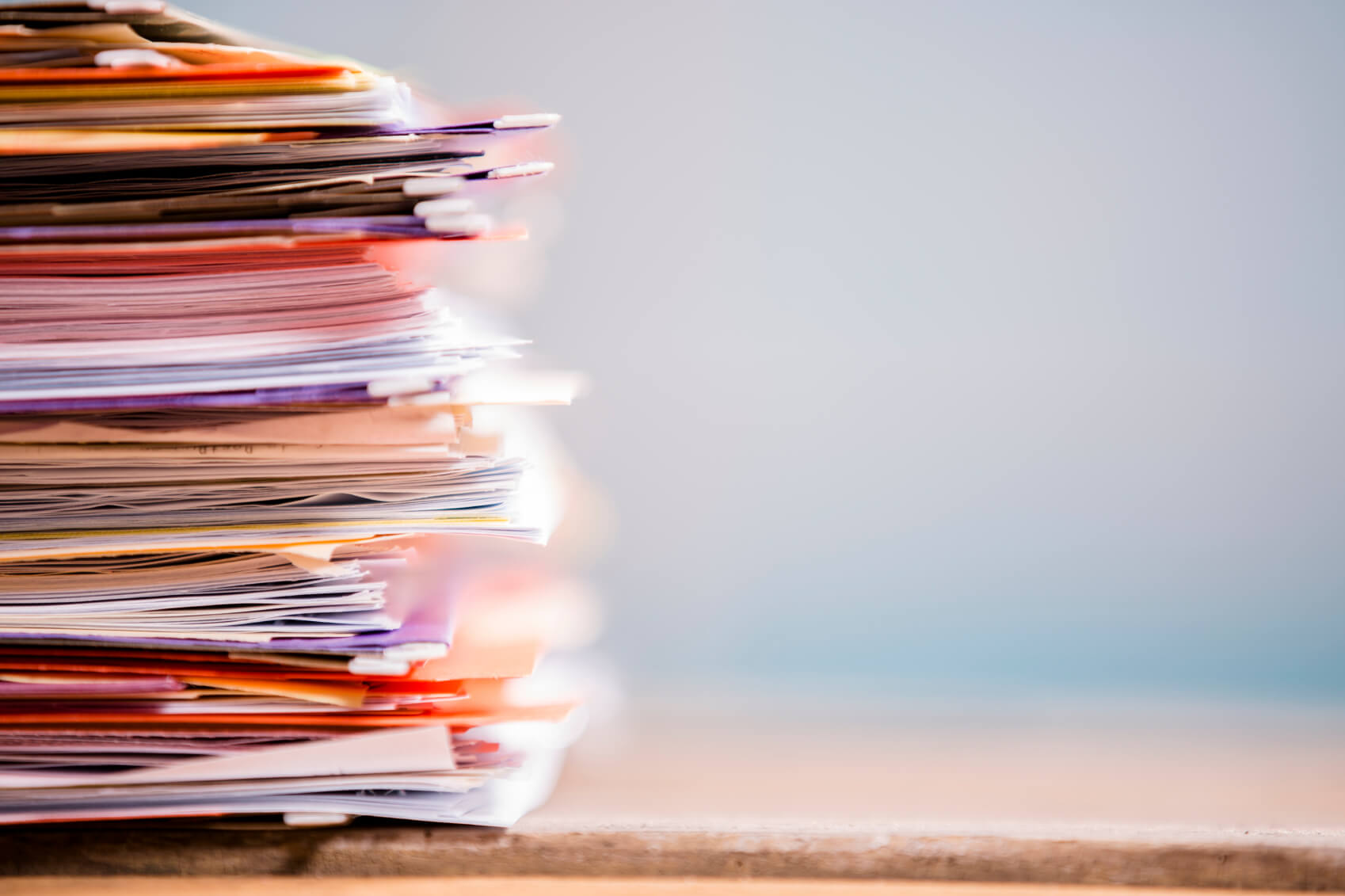 This is the 2nd of a 2-part series about 3 of the top myths associated with Canadian Pardons (Record Suspensions) & U.S. Waivers (I-192 or just “Waiver”) in Canada.

The United States border Officers (or Customs, at the airport) do not recognize Canadian Pardons as a valid form of rehabilitation.  In fact, many Canadians who attempt to enter the United States with a Pardon end up in more trouble than if they hadn’t been Pardoned at all!  The reason?  They answer “No” to U.S. Border authority’s questions of whether they have a criminal record or charges, because they’ve received a Pardon and assume their record is sealed from the U.S.

Learn more about pardons and waivers and how they are viewed at the border in our first post in this series.

Entering the U.S. previously without issue doesn’t necessarily mean you’ll be let through the next time.  This is one of the most common surprises for Canadians denied entry.  They assume that their previous U.S. travel history assures them success of entry on the next occasion.

Each and every time you attempt to enter the U.S., either by land or air, U.S. Customs & Border Control Officers have varying levels of checks which may be performed to ensure you meet entry requirements.  While it’s true that not every attempted entrant faces these checks, you are taking a substantial risk by attempting to enter without a valid U.S. Waiver.  All it takes is one Officer, being particularly thorough on the day you are travelling, and you could be detained, arrested, or at the very least, denied entry.

Bottom line, don’t assume that because you’ve been fortunate before that your future travel freedom to the U.S. is secure.

While it’s true that one (1) common assault charge or one (1) impaired driving conviction should not cause you problems when attempting to enter the U.S., as soon as you have more than one (1) conviction, or any other more serious charge, you’re taking a risk without a U.S. Waiver.

Ultimately, whether you are allowed entry is completely at the discretion of U.S. Customs and they have authority to deny entry on the basis of any charge on your record.  For most Canadians, having that discretion in the hands of the Officer each and every trip is too much of a gamble.

A U.S. Waiver is a legal document issued by the U.S. Department of Homeland Security which authorizes advance permission to the applicant to enter the United States for a period of time.  Once a traveller has a valid Waiver, they are free to enter the U.S. an unlimited number of times via air or land regardless of their criminal record.