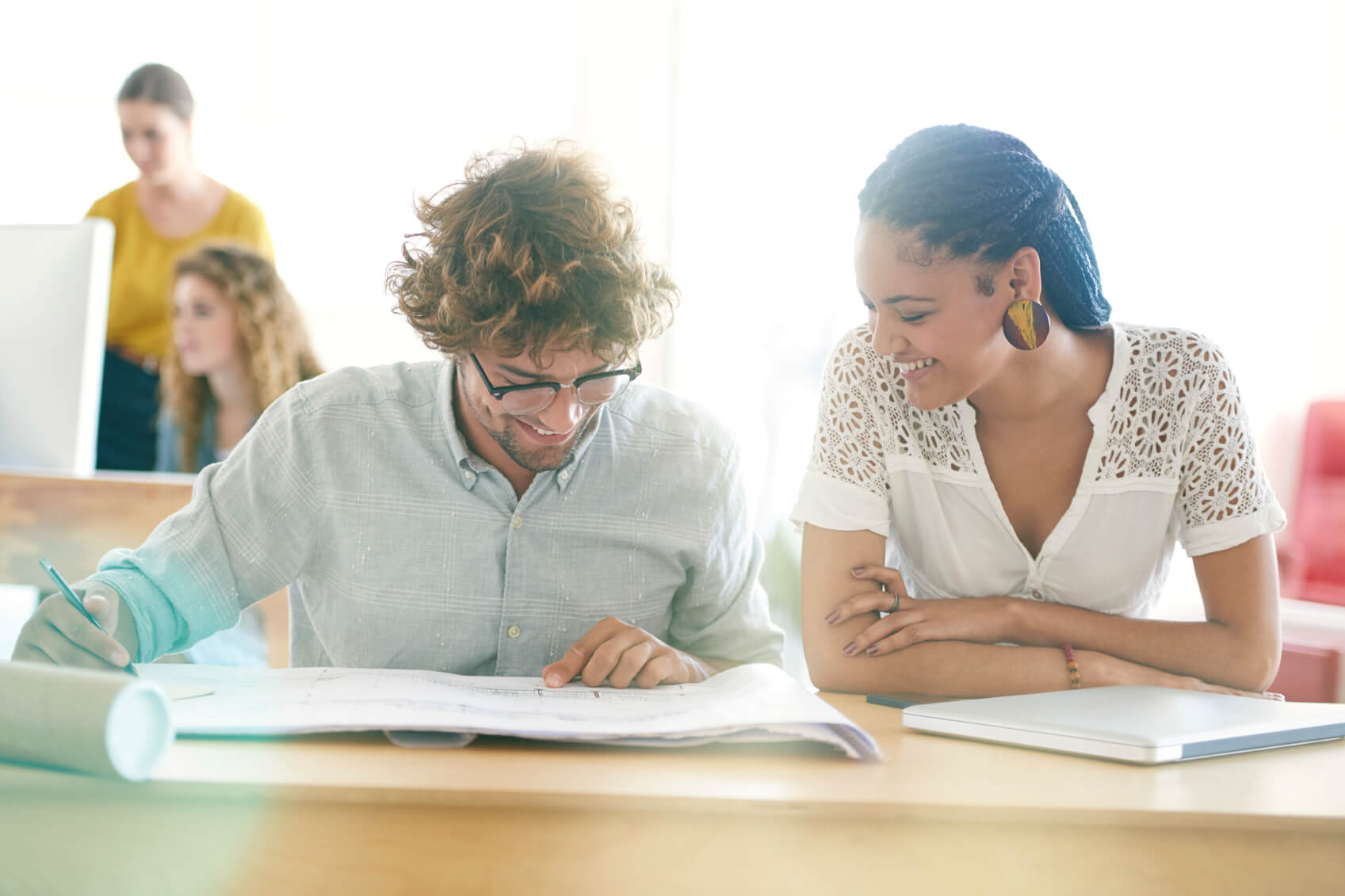 This is the 1st of a 2-part series about 3 of the top myths associated with Canadian Pardons (Record Suspensions) & U.S. Waivers in Canada.

A Canadian Pardon (since 2012, also known as a Record Suspension) is granted by the Canadian government to seal an individual’s criminal record from public visibility.  That means, after an individual has been Pardoned, no one in Canada including employers, volunteer organizations, police, or anyone would be able to know that you had a record, without your written permission.

In fact, the only question employers are legally allowed to ask on an employment application form is:  “Do you have a criminal record for which you have NOT been Pardoned?”.
But U.S. Customs & Border Authorities do not recognize Canadian Pardons as any form of rehabilitation.  In fact, many Canadians who attempt to enter the United States end up in more of a mess than if they hadn’t been Pardoned at all.  Why?  Because they mistakenly answer “No” to U.S. Border authorities question of whether they have a record.  They make the false assumption that because they’ve received a Pardon, their record is sealed from the U.S.  And giving wrong answers to U.S. authorities is not going to help cross the border.

For most individuals seeking 100% guaranteed travel freedom to the United States, a U.S. Waiver is required.

MYTH #2:        You can quickly get a Pardon by filling out some forms at the Police station.
FACT:               A Pardon is a detailed 9-step application process and doesn’t start at your local
Police station.

If you checked out PAC’s recent 9-Part series on Breaking Down the Pardon Process, you’ll know first hand the ridiculousness of this myth.  But believe it or not, many individuals still believe you can acquire a Pardon by filling out a few forms.

Actually, each application must go through a specific 9-step process (and sometimes more, depending on the applicant’s circumstances and criminal record) as specified by the Criminal Records Act in Canada.  If any one of these steps is completed incorrectly, or in the wrong timeline, the application can be delayed for a significant period of time or even become void.

Although the Police are involved in 1-part of the entire application process, it is not until near the end.  Further, the police have nothing to do with the Pardon application decision itself. Once your application is completed, it must still be submitted to the Canadian government for their independent review and decision.

There is absolutely no fast approaching deadline to apply for a Pardon.  Unfortunately, some less reputable individuals and unaccredited services have used these changes as a way to strike fear into applicants to pressure them into a fee.  That is both irresponsible and deceptive.

Pardon Applications of Canada uses RCMP accredited fingerprints and is A+ accredited via the Better Business Bureau.
The overwhelming majority of criminal record holders in Canada are still eligible to apply for a Pardon, and it is extremely unlikely that Pardons are going away.  Why? Because they work!

Since 1970, just under 500,000 Pardons have been granted in Canada.  And over 96% of those Pardons are still in force today!  Since a Pardon is typically revoked should an individual re-offend, this fact proves that Pardons are a benefit to both individual Canadians, residents, and society at large.