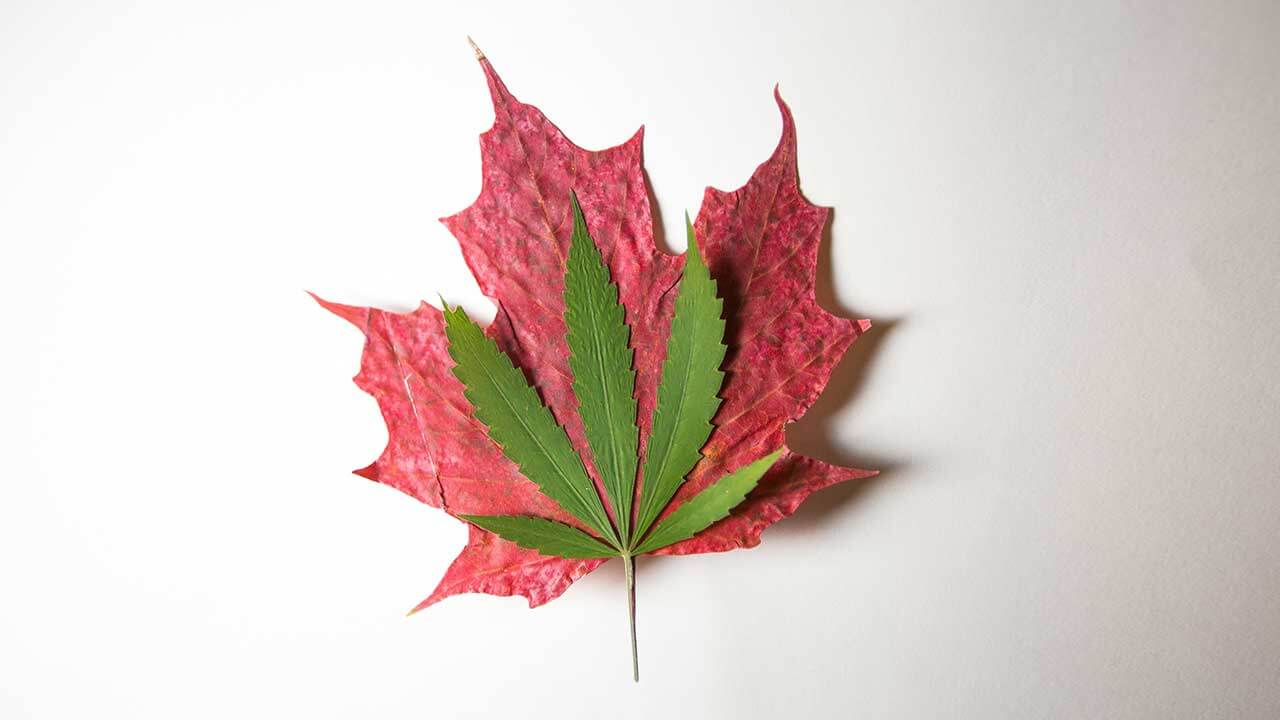 Marijuana will now be officially legal in Canada as of October 17th, 2018. This date is delayed from the expected summer legalization, as provinces and territories requested additional time to implement their own systems.

The Differences Between Provinces and Territories

Bill C-45 legalizes marijuana use across Canada, but distribution is up to each individual province or territory.

Some provinces, such as British Columbia, will have a mixture of government and privately-owned stores, while others will only permit government-run distribution. All provinces and territories have defined the legal age on consumption to be 19 and older, except for Quebec and Alberta where the legal age will be 18.

It is important to note that it is still illegal for one adult to sell cannabis to another if it isn’t a licensed marijuana distribution location. Personal sale of marijuana without a licence or distributing marijuana to a minor will result in a fine of up to $5,000 or a maximum of 14 years in prison.

To avoid conflicting with federal law, test shoppers will be 18 years old.  The fines for establishments that are selling marijuana to minors vary from $10,000 in Newfoundland to $100,000 in Saskatchewan.

What is the Impact of Marijuana Legalization on Pardons?

Prime Minister Trudeau recently stated that Pardons for marijuana-related offences will be reconsidered when legalization officially occurs in the fall. However, the government has expressed no desire in granting Pardons for anyone involved in the trafficking of marijuana.

A Pardon (since 2012, more formally known as a Record Suspension) is a document granted by the government of Canada which seals your criminal record from public visibility. This is beneficial to your everyday life in many ways. With a Pardon, it is easier to gain employment opportunities, apply for educational programs, volunteer, find housing, and more.

Note that a Pardon granted in Canada does not necessarily guarantee hassle-free entry into the U.S. This is because U.S. border agents still have access to the criminal database (known as CPIC) where the information is stored and have the right to bar your entry into the country. To avoid issues when crossing the U.S. border, apply for a U.S. waiver.

Pardon Applications of Canada is the nationwide A+ Accredited processing firm for Canadian Pardon and U.S. Waiver applications.  See if you Qualify for a Pardon or a U.S. Entry Waiver.  Call 866-362-1475 toll-free across Canada or visit contact page for more details.