Muhammad Ali Doesn’t Need a Pardon — But You Might

By Pardon Applications of Canada6 August 2018June 22nd, 2022No Comments 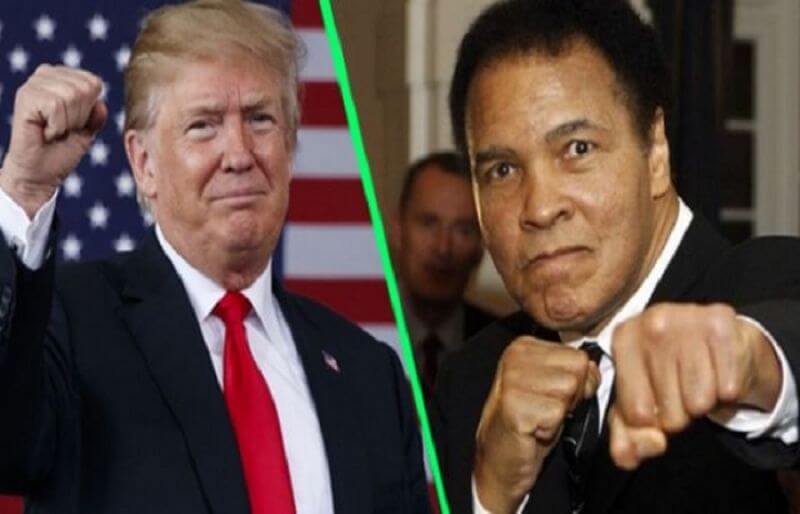 Recently, the Trump government has been issuing a series of pardons or commuting sentences for political figures and celebrities.  According to CNN, the President has pardoned four people and recently commuted the remainder of Alice Marie Johnson’s life sentence. Since then, President Trump has mentioned that he may pardon two more individuals: television personality Martha Stewart and former Governor of Illinois Rod Blagojevich.

Amid this pardoning spree, Mr. Trump said he was thinking about adding boxing legend Muhammad Ali to his list. Ali is known in Canada for his impact on Canadian sports, as well as his 1966 match against George Chuvalo at the Toronto Maple Leaf Gardens.

In 1965, Ali was announced to be eligible to fight in the Vietnam war, but he refused on grounds that he felt he didn’t have a reason to fight them. From Ali’s response, many Americans believed him to be unpatriotic and Ali was forced to find fights throughout Canada. Ali received a draft-evasion conviction in 1967 and had his heavyweight boxing crown removed.

Upon hearing of Mr. Trump’s possible pardon for the boxing legend, Ali’s attorney pointed out through Twitter that Ali’s conviction was overturned in 1971. As a result, Ali no longer has a conviction, so he does not need a posthumous pardon.

According to CBC News, Mr. Trump stated prior to leaving for the G7 Summit in Quebec that he has “thousands of names” in review for pardons.

What is a Pardon in Canada?

Pardons in Canada are a bit different than in the United States.  A Canadian pardon acts as an indicator that your criminal record has been separated from public view in the national criminal record database known as CPIC. A pardon is granted by the government of Canada and is only accessible by written permission from you or the Public Safety Minister of Canada. The separation allows you to live a better life rather than have your criminal record in public view. A pardon is also called a record suspension.

When your criminal record remains in the public’s eye, it complicates aspects of normal living such as getting a job, volunteering, travelling abroad, and renting an apartment. Canadians are privileged to have the option to seal their criminal record because it is a unique opportunity that not all countries offer to their citizens.

A pardon removes ALL charges from public view including those that were withdrawn and dismissed.  A pardon allows for a clean state so you can pursue every avenue of life that you would have otherwise been denied.

Pardon Applications of Canada is the nationwide A+ Accredited processing firm for Canadian Pardon and U.S. Waiver applications.  See if you qualify for a pardon or a U.S. Entry Waiver.  Call 866-362-1475 toll-free across Canada or visit contact page for more details.