By Pardon Applications of Canada3 November 2015June 23rd, 2022No Comments 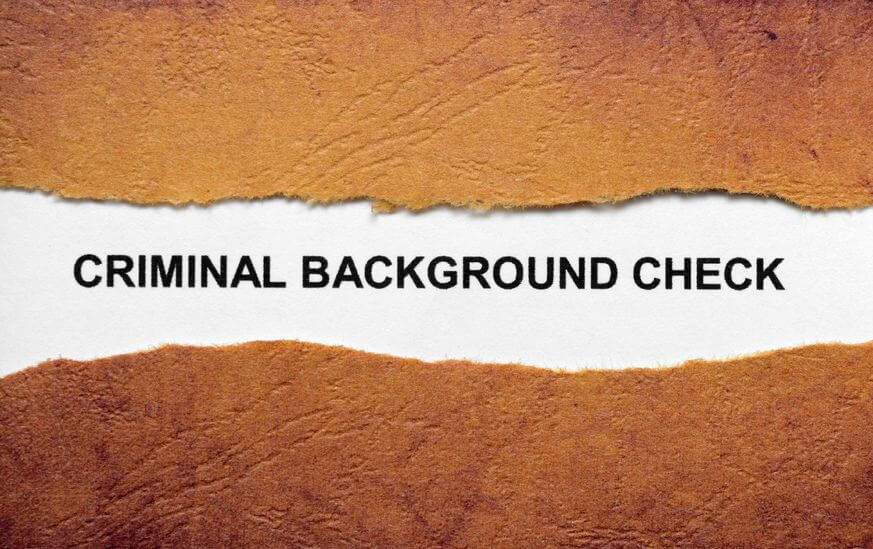 The sweeping Liberal victory in the election was as shocking as it was thorough. While most suspected an ousting of the current political status quo due to the lack of change and the direction which the government was taking, few suspected the victory to be so decisive. With this new government will inevitably come sweeping changes to the criminal justice system. Aside from plans to legalize marijuana, another major challenge the government will face is how it will handle the security measures for public servants implemented by the previous regime.

Steven Harper’s government took a stance that was “tough on crime” despite crime being at its lowest in decades. On top of that, the regime was also tough on security checks in an uncertain world. The government mandated that all public servants were to be fingerprinted, given deep criminal background checks, and to be subject to sweeping internet profiling as well as credit checks. Employee unions denounced this as overly invasive and unnecessary for the vast majority of public service jobs. Despite challenges in the courts, the laws still stand.

Before these new measures that were supposedly enacted for security means, the law was that invasive checks were only for those employees dealing with national security. This meant that many public service jobs could be had by people who had served their time and paid their debts to society, and that the only real criteria for the jobs were that you were qualified for it, and not what you had done in the past. Despite this being totally effective, the laws were changed. New laws mean that you will undergo a law enforcement inquiry which fetches information from police databases, records of mental health incidents, and convictions under the Youthful Criminal Justice Act.

While no policy has been laid out yet by the new regime, it is expected that the Liberal party will take a more moderate stance on the issue. New, overly-invasive laws show that the former administration did not trust its employees or their capabilities in performing their jobs. As with all issues currently under review, the new government’s plans include scaling back surveillance and increasingly respecting people’s privacy. This is great news for those people who wish to get back into society and be treated fairly once their debts have been repaid.

The sweeping victory in Ottawa promises a brighter future for those who have been rehabilitated by the criminal justice system. A public service job is one that not only brings a sense of self respect, but one that also provides benefit for the nation as a whole. Obtaining a Canadian pardon if you are qualified means that you will have a respectable avenue toward re-integration into society. It remains to be seen if the new government’s promises of more moderation and change stretch out to criminal background checks as well.