The Changing Marijuana Laws In Canada 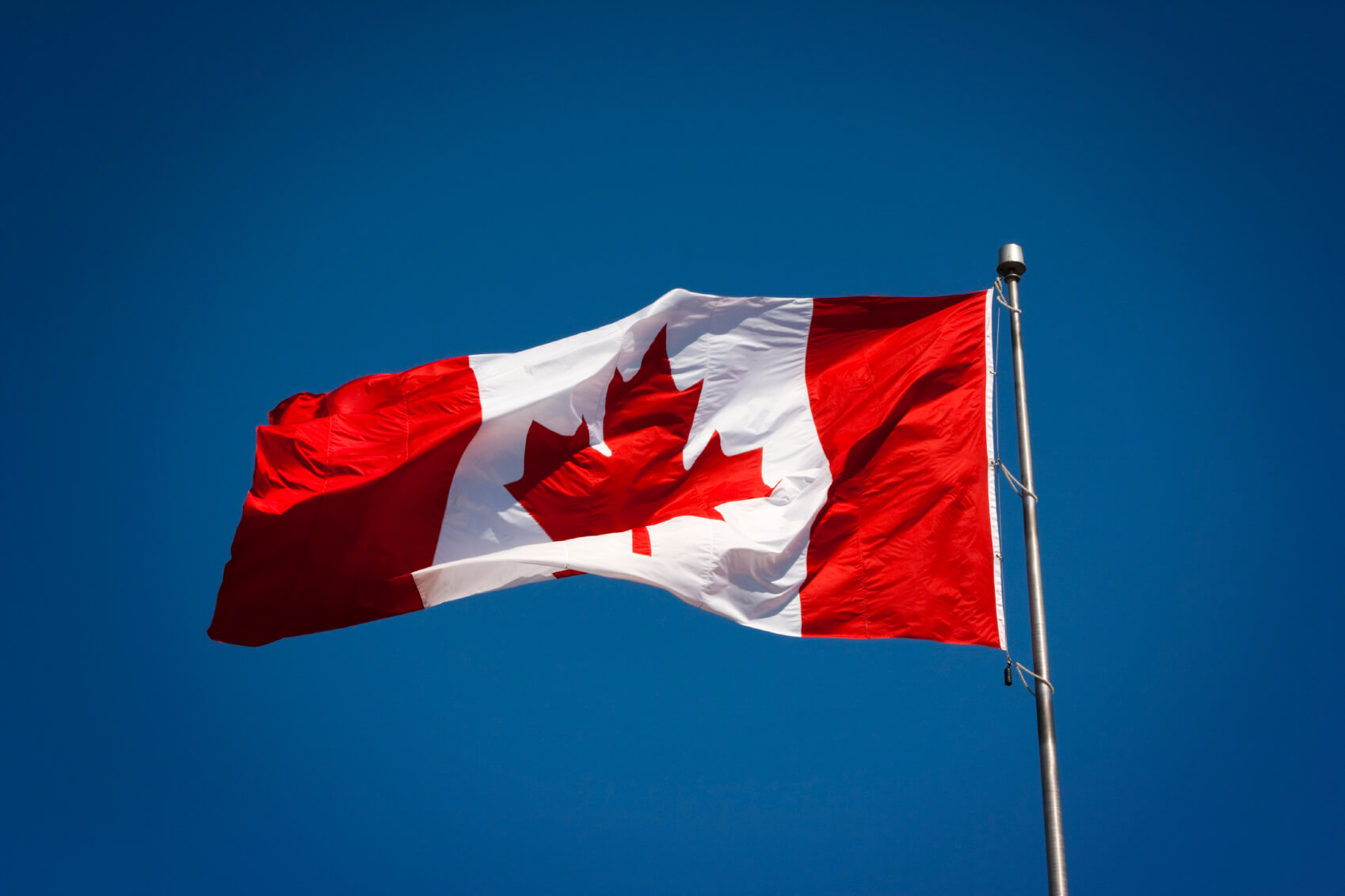 The legalization of marijuana has been a hot topic on the legal debate platform during this year’s federal elections. Now with Prime Minister Justin Trudeau’s new designation, many are wonder how these conversation will pan with this new Leader.

Throughout his running, Trudeau, has made it clear that he would like marijuana to become a legal substance that can be regulated, taxed and sold in Canada. His push, has generally been the high level of individuals (especially youth) who have been charged and convicted of drug related offences in relation to marijuana, a substance that is being legalized all across the United States.

In 2013, drug offences involving cannabis made up two-thirds of the drug related offences in Canada. Out of the 73,000 cannabis related charges, 80% involved possession of the substance.

These high offence rates have pushed governments across North America to reanalyze their drug laws and look at the substance in a manner in which they view alcohol or tobacco.

However, with talks of legalization, Trudeau contests that he is not comfortable with the idea that marijuana could be sold in corner stores. He explains that his focus is to ensure minors can no longer easily buy and access marijuana, and that the regulation and taxation of the drug will help in that fight.

Similar to alcohol, it will most likely be at the discretion of the province to determine what the sale of marijuana will look like for each area – as some provinces regulate alcohol (e.g., wine and spirits) through provincial Crown corporations, while others through private businesses. As such, some jurisdictions may choose to ban marijuana outright.

The government is now turning to Colorado as a model of this legalization process. Colorado was the first U.S state to legalize the substance for recreational use. All individuals over the age of 21 can now possess up to 28 grams of marijuana for personal use with no legal ramifications in Colorado. Colorado’s government contends that they have seen a significant increase in tax revenue, and although they have yet to eliminate the black market for marijuana, they have placed a significant dent in its operations.

An incentive for the legalization of marijuana, aside from reducing crime rates and protecting minors, is also the economic growth it is said to bring the Provinces. The introduction of marijuana as a taxable product will boost task revenue, jobs, and keep money away from organized crime.

After Mondays Liberal win, the stocks for Canada’s top three medical marijuana producers increased sharply by Tuesday. Regardless, Liberals have yet to reveal and fully discuss the full plans of how marijuana will be regulated in Canada. Further, once marijuana becomes legalized, many are wondering what will happen to those who have been previously charged and convicted with marijuana related offences prior to the change. For example, how will the courts deal with those waiting on trial for the possession of the drug when the drug is legalized?

There are now more than ever, many questions as to how the new marijuana laws will look and what that will mean for Canada.