Penalties for Firearm Offences in Canada

By Pardon Applications of Canada5 January 2016June 22nd, 2022No Comments 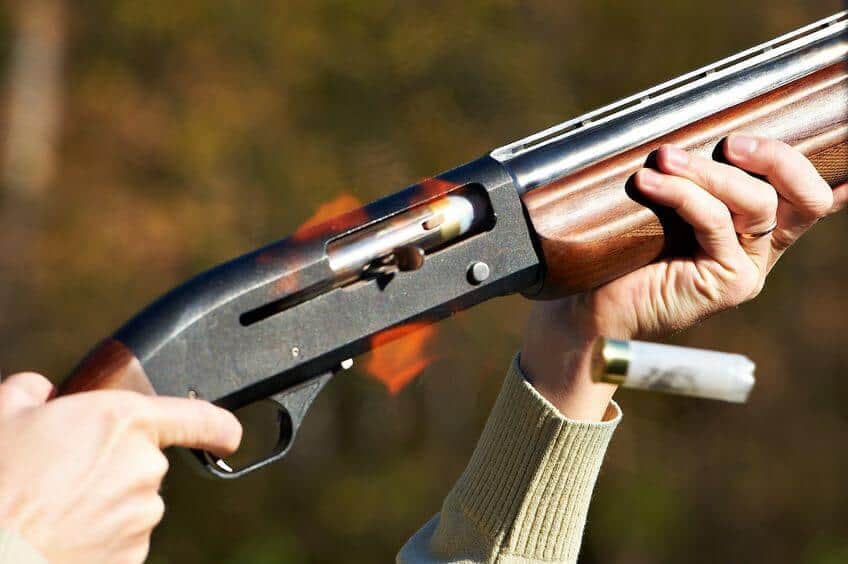 Owning a firearm in Canada is legal for licensed civilians, but there are severe restrictions on their usage. Legislation regarding their purchase and storage is always a hot topic in Ottawa, but nevertheless, the rates of ownership in Canada are much lower than in the USA and about the average for most OECD nations.

The most recent statistics show that guns are often used in murder, assault, harassment and robbery, which have made regulations on their owners very strict. Below is a summary of the penalties for firearm offences in Canada.

Gun crimes carry different penalties depending on the nature of the crime. Non-severe penalties for firearm offences include:

More severe penalties are associated with offences where the perpetrator knowingly disobeys the law. This includes:

The new Canadian government is proposing changes to legislation in regard to gun laws. Some proposed bills would limit the transport of weapons, enhance background checks, tighten licensing legislation and make sellers scrutinize buyer credentials. These regulations will be intended to make purchasing, storing and transporting weapons even more difficult within the country.

Even if a person does not intend to injure another person, they might be convicted of “using a weapon.” Ammunition is included in the careless use or storage of a firearm. Furthermore, a loaded firearm is not required to commit one of these crimes. The penalties for these offences range from up to 2 years in jail for “careless use of a firearm” to 1 to 14 years in prison for a first offence if convicted as an indictable offence.

If found guilty of any of these possession offences, the following sentences apply:

The Crown may seek to try the case as a summary conviction for less serious ‘use’ or ‘possession’ charges, which has a much reduced potential sentence: up to 6 months in jail for ‘use’ crimes; and up to 6 months or 1 year in prison for less serious possession offences. Breaking or robbery with the intent to take guns, on the other hand, are only prosecuted as indictable offences, which entail the possibility of a lengthy prison sentence.

If convicted, weapons trafficking offences entail sentences ranging from three to ten years in jail, except transfer without authorization, which has a maximum term of five years if prosecuted as an indictable offence.

Anyone convicted of modifying a firearm to manufacture an automatic weapon might face a term of up to ten years in prison, depending on how the Crown decides to try the case.

If the accused was aware that they were performing an unlawful act, the sentence for import/export of a firearm is increased to 3 to 10 years for a first offence.

These offences, like other weapons charges, can be prosecuted as a summary offence (with lower maximum sentences) or as an indictable offence (with a maximum penalty of 5 years for a first offence).

Classification of Firearms as per the Court of Canada

Generic weapons, such as firearms, are divided into three groups.

Ordinary shotguns and rifles typically used for hunting are not limited.

Most.32 or.25 calibre pistols, as well as handguns with a barrel length of 105 mm or less, are prohibited. Fully automatic guns, modified automatic firearms, firearms with a sawed-off barrel, and several military rifles, such as the AK-47, are also outlawed.

Certain pistols and semi-automatic long weapons are outlawed (not all of the latter are restricted or prohibited). Rifles that can shoot when telescoped or folded to less than 660 mm (26 in) in length are likewise prohibited.

All of these firearms (including the “restricted” and “prohibited”) can be lawfully purchased and owned, but the criteria for ownership are highly stringent, as detailed in the “Licensing and Permits” part of Canada’s Firearms-Control Legislation and Policy.

When is it a crime to possess and store a firearm in Canada?

What Do Firearm Offences Entail?

Non-residents can legally own weapons in Canada, but they must first file a non-resident firearms declaration. A temporary license is provided once the declaration is approved by a customs officer and is valid for up to 60 days.

Non-residents who have completed the Canadian Firearms Safety Course are eligible to apply for a PAL.

Rules for the Possession of Firearms for Minors

Except in specific circumstances when someone requires these weapons for their employment, restricted and forbidden guns cannot be carried around (either openly or hidden), and even then, a license is required. These deadly weapons should be stored at home and only carried outdoors for very particular purposes, such as target practice or working in the woods with dangerous wild animals.

The Legality of Firearm Possession