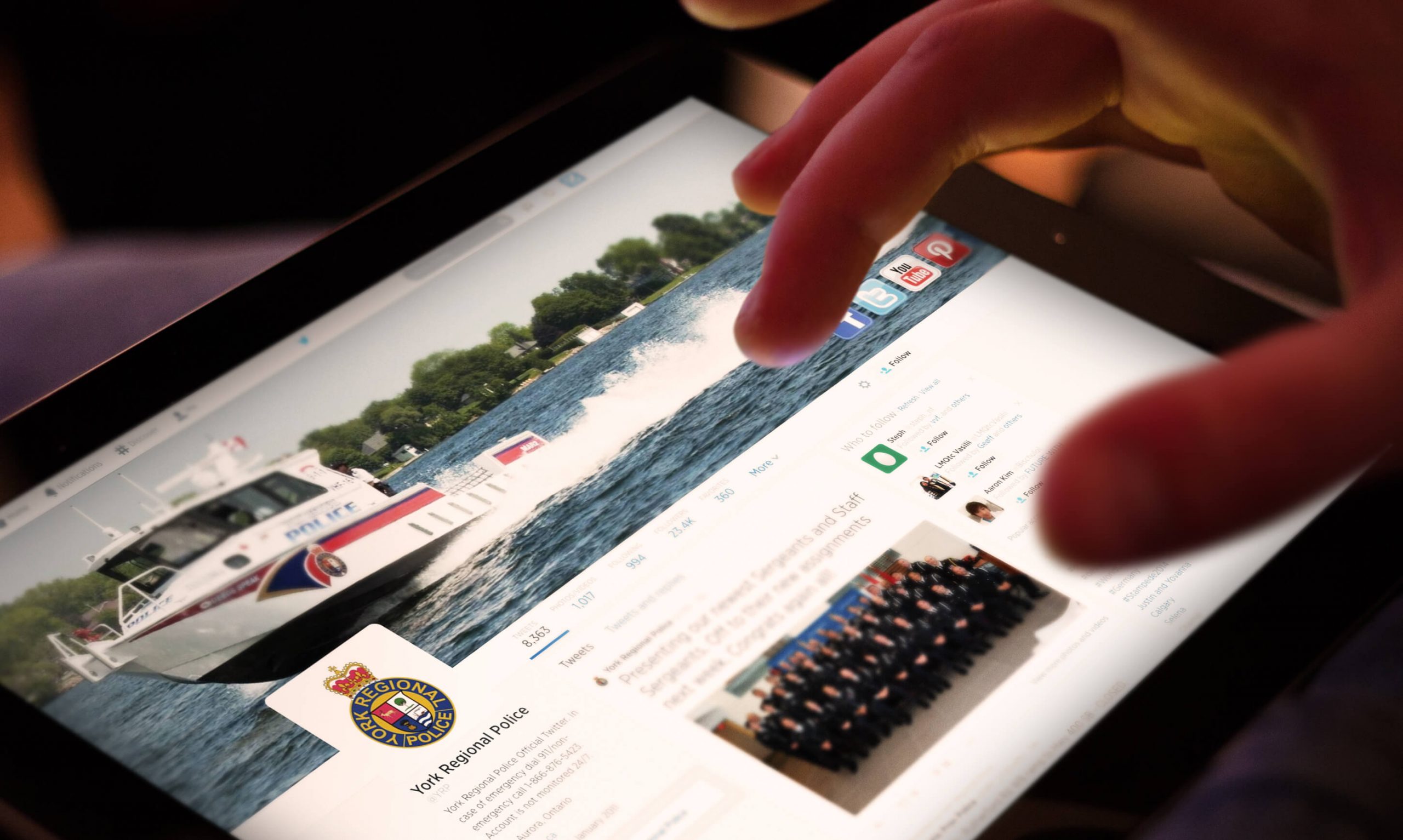 Ever heard of Global Police Tweet-a-thon Day? Neither have we. Friday, June 27, 2014, was the third installment of the social media event, which happens approximately every six months, with the first one taking place in March of 2013.

During the 24 hours of the tweet-a-thon, police forces from around the world are invited to use social media, particularly twitter, to promote their services, tweet about their activities and generally familiarize the public with their day-to-day role in the community.

While even seasoned twitter users can’t be blamed for having never heard of Global Police Tweet-a-thon Day, that obscurity is starting to disappear due to some creative twists many forces are using to popularize it. And Ontario’s York Regional Police was one of the more creative this year.

Tweets that are part of the tweet-a-thon carry the hashtag #poltwt. YRP decided to have some fun and, adding the hashtag #obscurecdnlaws, started a humourous search for little-known laws that are still on the books in Canada.

According to BrightPlanet.com, the June 27 tweet-a-thon was the most popular yet with over 15,000 tweets from over 1,000 users worldwide. In addition to YRP’s contribution, other Canadian forces were in the thick of it with Peel Police and Toronto Police ranking ninth and tenth respectively in numbers of tweets.